The poll suggests a popular endorsement of Mr. Atamudzi for the position due to his afability, hardwork, dedication and commitment to the welfare of party members. 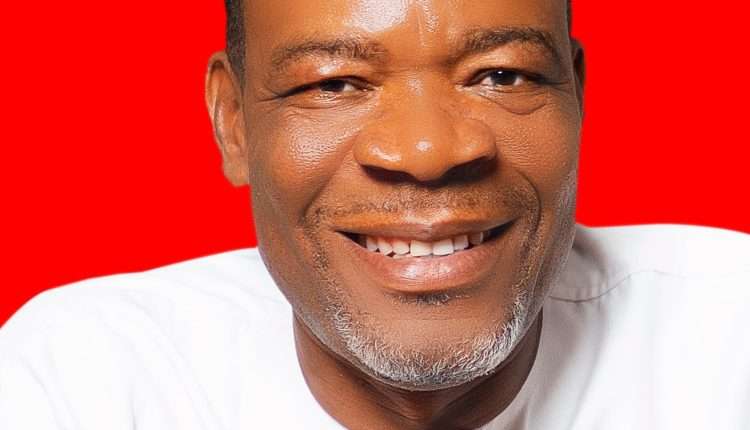 The Center for Political Research and Advocacy (CePRA) in a quasi-opinion polls is projected a win for Mr. William Kwame Atamudzi, ahead of the Regional Executive Elections of the National Democratic Congress (NDC).

According to Cepra, 50% of respondents in its recent poll across the Eastern region indicates that the current Regional First Vice chairman, William Kwame Atamudzi is their preferred choice for the Chairmanship position.

The poll suggests a popular endorsement of Mr. Atamudzi for the position due to his afability, hardwork, dedication and commitment to the welfare of party members. 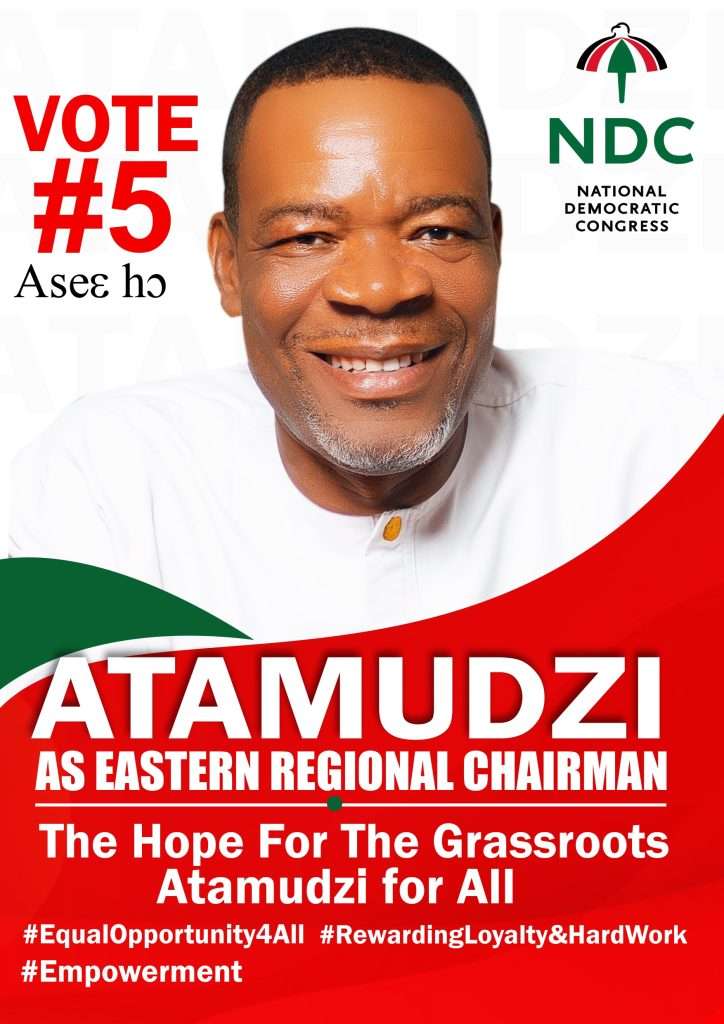 A statement issued and signed by a Research Analyst at CePRA, U. L. Mustapha said the poll, which was conducted in June, July, August and September 2022, placed William Atamudzi ahead of the four other Candidates eyeing the chairmanship slot for the region.

“Out of the 700 participants in the poll, 622 of the respondents were constituency executives, 78 were former government appointees, Former MMDCEs and founding fathers of the party across 25 out of the 33 constituencies in the Eastern Region,” the statement noted.

50%, representing 350 of the respondents said, the current regional vice chairman is their choice for the regional Chairmanship position.

“Other respondents noted that Mr William Kwame Atamudzi has the requisite acumen to lead the region better than the other aspirants”, the statement said.

Also among the reasons given were that, the man is very hardworking, a grassroot person, very visible and accessible, very resourceful, understands the party structures, very experienced and appeals to all factions in the party.

CePRA however believes Jowak’s second position is still shaky and likely to dwindle in the elections due to his age and mobility challenges, a condition Party Footsoldiers have described as a recipe for disaster should he get the nod again for another term.

It would be recalled that CePRA, in the run up to the GJA elections conducted a similar poll and predicted a win for Albert Kwabena Dwumfour, the current GJA President which came to pass. 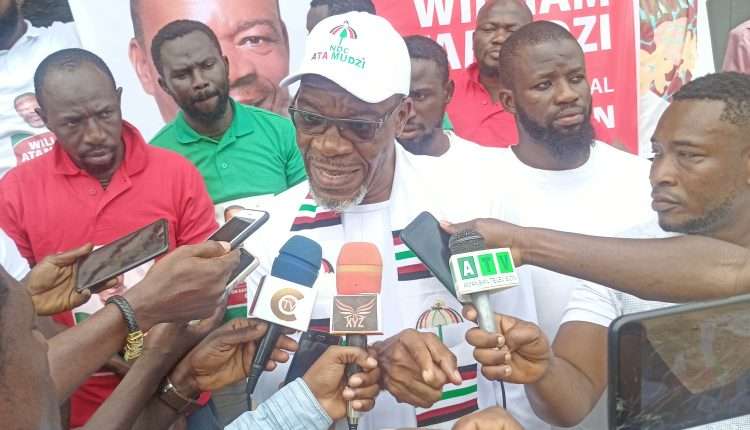 If CePRA’s projections in the GJA elections are anything to go by, then, its latest polls that William Kwame Atamudzi will win the NDC Eastern regional Chairmanship race is undisputable.

Keep an eye on this page for more.