Mary Gyewubea Badu popularly called Auntie Mary was 84 years at the time of her demise. 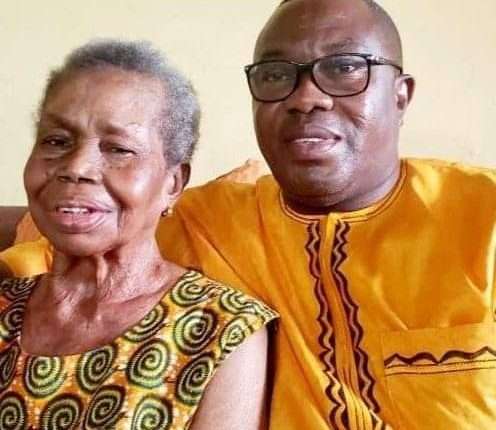 News just in says the biological mother of National Chairman of the National Democratic Congress (NDC), Samuel Ofosu Ampofo, has died. She died in the early hours of Monday, October 31, 2022 at the Koforidua Regional Hospital where she was receiving treatment.

Mary Gyewubea Badu popularly called Auntie Mary was 84 years at the time of her demise.

“It is with extreme sadness that I announce the death of my beloved mother Mary Gyawubea Badu (Popularly known as Auntie Mary) in the early morning of today Monday the 31st of October 2022 at Koforidua Regional Hospital. She was 84 Years. May Her Soul Find Eternal Rest” the statement announced.

Funeral arrangements would be announced in due course……