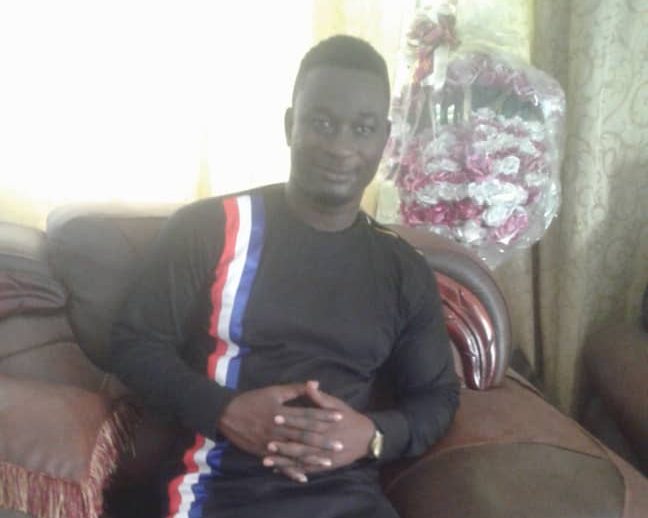 An Aspiring Parliamentary Candidate of the ruling New Patriotic Party in the Berekum West Constituency of the Bono Region, Legend Derrick Obeng Mensah has been denied access to pick parliamentary forms to contest this year’s parliamentary primaries. It is alleged that the Constituency Executives are behind move.

According to Obeng Mensah, several questions were asked of him by the party executives when he went to the Constituency office to pick his nomination forms last week. He wondered why they were asking him so many questions as if he was meeting the vetting committee.

“I am forced to conclude per their conversation with me that they want the incumbent Candidate Hon. Kwaku Agyenim Boateng to go unopposed”.

It is alleged that the Constituency Executives have promised the incumbent MP of giving him popular acclamation and that was why they have hijacked the process to prevent prospective aspirants from participating in the Primaries in the Brekum West Constituency. This allegations according to the Aspirant was arrived at following his receipt of a voice recording from one of their meetings last year where the constituency chairman was heard promising Kwaku Agyenim Boateng promising to make the incumbent MP go into the 2020 elections unopposed.

However, Mr. Osei Antwi the Constituency Secretary of the Party has refuted all the allegations against him of masterminding any agenda which will cause apathy in the Constituency.

He explained that the elections committee only referred Derrick Obeng Mensah to the Constituency where he is membership and where he casts his votes or to the Regional Secretariat.

The aspiring candidate is said to be holding a party membership card of Berekum East constituency which means he cannot vote or stand for elections in Brekum West.