The Central Regional Police Command says the decision to transfer Corporal Frank Mensah of Ochiso police station who was assaulted by the District Chief Executive (DCE) of Ajumako Enyan Essiam, Ransford Kwesi Nyarko, is to ensure the officer’s safety and for him to get better health care.

According to the Central Regional Police PRO, DSP Irene Serwaa Oppong, it is untrue that the command transferred the police officer to cover-up the alleged crime of the District Chief Executive. 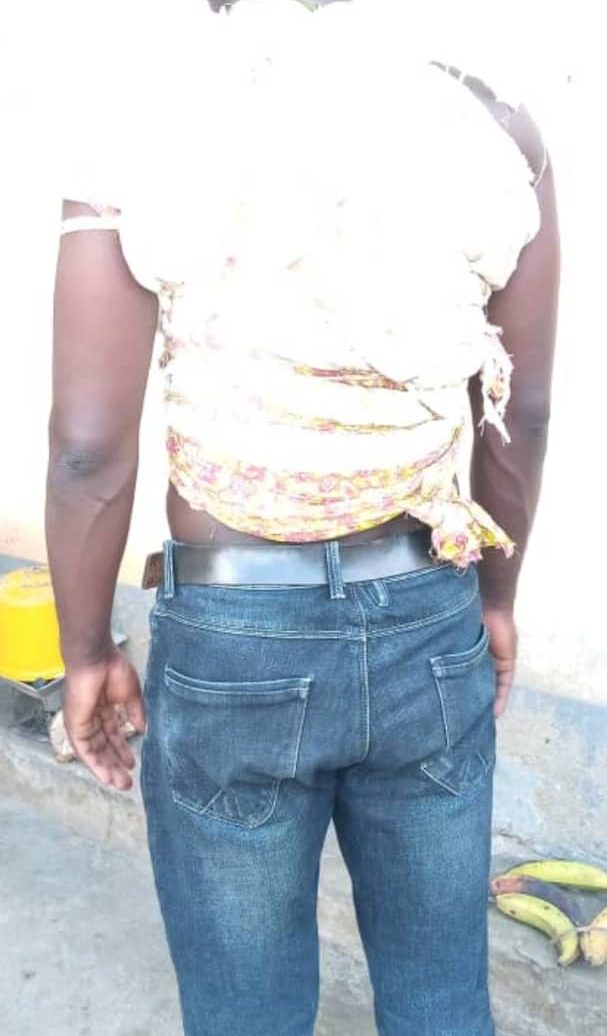 “The attention of the Central Regional police command has been drawn to a publication on social media that has gone viral and the content is that the Central Regional Police Command has transferred Corporal Frank Mensah of Ochiso station to a new station after he was assaulted by the DCE of Ajumako, Ransford Kwesi Nyarko.”

DSP Irene Serwaa Oppong added that the command believes the traumatic incident requires that the officer also gets psychological attention all of which are available at his new station.

She added that the police is working to arrest the other suspects involved in the offence, giving further assurance that the regional command will work diligently to ensure that justice is served.

“We assure all members of the general public that the case is under investigation and diligent work will be done to bring all perpetrators involved to book,” she noted.

‘Kill us’, ‘shoot us’! Minority MPs dare armed police as they march to EC HQ over #2020poll results