Until her new appointment shs was the Headmistress of the Presbyterian Senior High Technical School-Adukrom in the Eastern region. 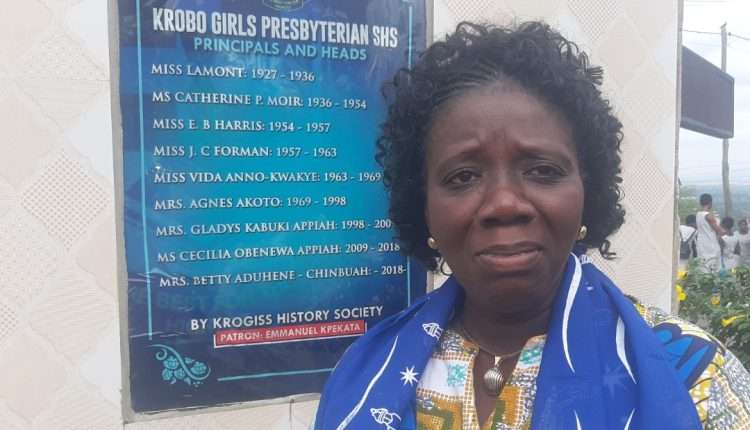 An old student of Krobo Girls’ Presbyterian Senior High School (KROGISS), Bernice Noel Mensah-Akutteh, has been appointed as the new Headmistress of the school effective August 2022.

Mensah-Akutteh, who makes history as the first member of Krobo Old Girls Association (KOGA) to head the school, until her new appointment, was the Headmistress of the Presbyterian Senior High Technical School-Adukrom in the Eastern region.

Welcoming her to the new role, the President of KOGA, Catherine Tagoe, said the old students look forward to a partnership that would further improve upon the teaching and learning at the school.

“We look forward to a working relationship that would inure to the benefit of the school,” Tagoe said.
She mentioned that the association was very elated to the news of her appointment to head the school.

“We have fought for this for many years and to the glory of God, our prayers have been answered and we are happy,” Tagoe noted.

She explained that it is not that the previous heads did not do well, but it takes time for them to acquaint themselves with the challenges of the school and by the time they settle down to address the challenges they either retire or are transferred but with “an old girl, having schooled and also taught in the school, she is ever ready to work”, she observed.

The immediate past president of KOGA, Comfort Kyerewaa Acheampong, said it was significant that Mensah-Akutteh was taking over as the head of the school as it prepared to celebrate its 96th anniversary.

“As an old student, you know the school, you know our problems and from your experienced background, you are equipped to bring dynamism to the school’s administration”, Acheampong stressed.

She said now that COVID-19 has been put in check, the KOGA is planning lots of activities and will need the support of the school’s administration to implement them.

Acheampong took the opportunity to appeal to other old students, institutions and corporate Ghana to come to the aid of the school adding that there is much work to be done especially as the school prepares towards the NMSQ competition.

“All hands must be on deck to ensure that we win it,” she prayed.
Acheampong called on the Ministry of Education to quicken efforts in providing the school with a bus. She lamented that the absence of the bus is adversely hampering the movement of the school children especially to functions. Most often, the school has to fall on nearby schools to use their bus when the need arises.

In expressing appreciation for the gesture from the members of KOGA, the new headmistress, who completed KROGISS in 1987, said the presence of the old students speak volumes of how the progress of the school is dear to their hearts and promised to do her possible best to ensure academic excellence.

She urged KOGA to eschew their differences and work as a union to support the development of the school.
Mensah-Akutteh’s vision is to enforce discipline in the school which will contribute to enhancing academic performance of KROGISS.

The mission, she said, is simply “to produce highly academic students who will contribute to the overall development of the country”.

Bernice Noel Mensah-Akutteh, who completed KROGISS in 1987, later had her Sith-form education in Okuapeman School. She continued to the University of Cape Coast, after which she came to teach at KROGISS for nine years. 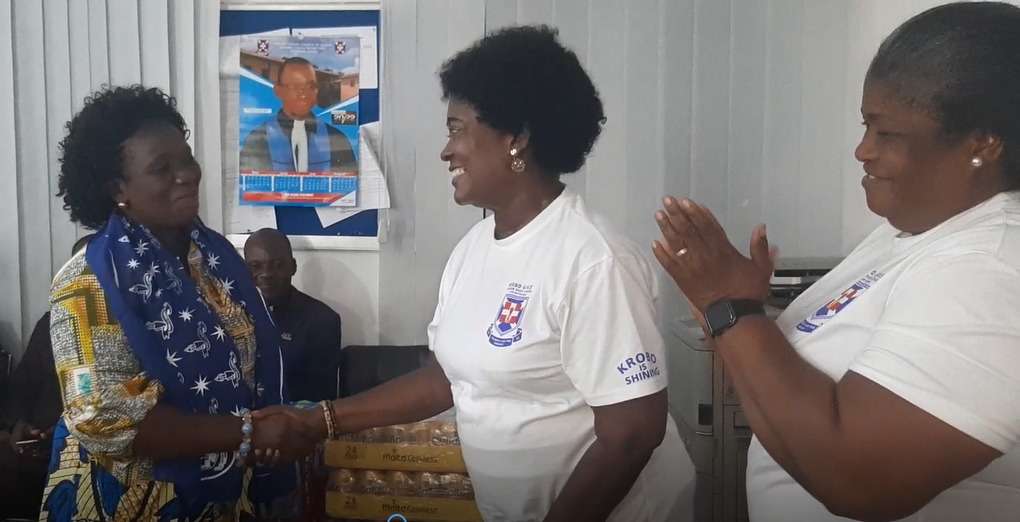 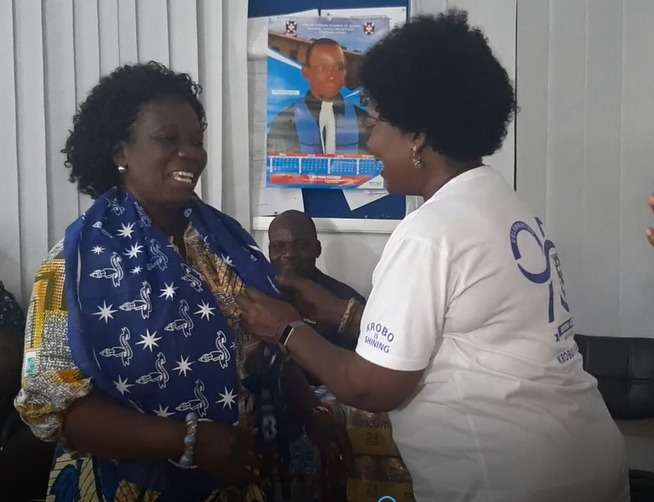 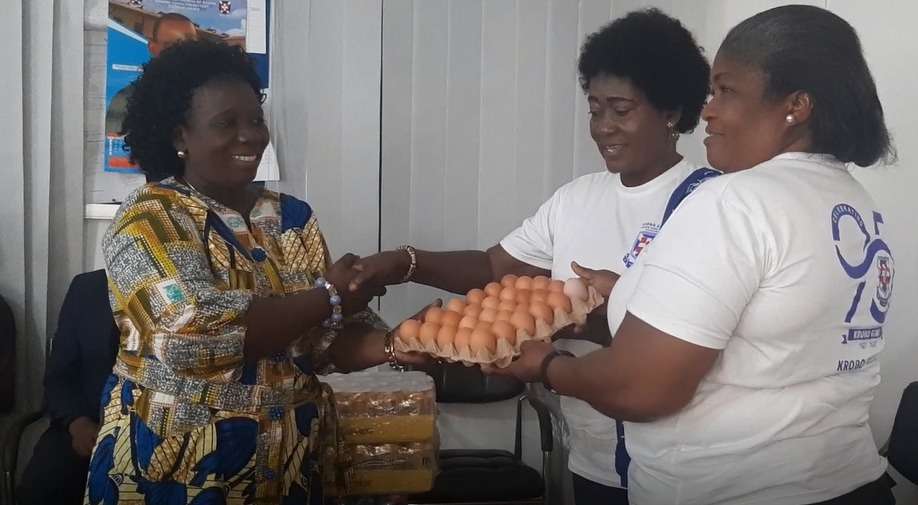