Oops; Napo Was Right On Some Kumasi Journos And Cash For Destructions

This whole idea of attacking personalities instead of interrogating issues, all in the name of making people unpopular is not doing this country any good. 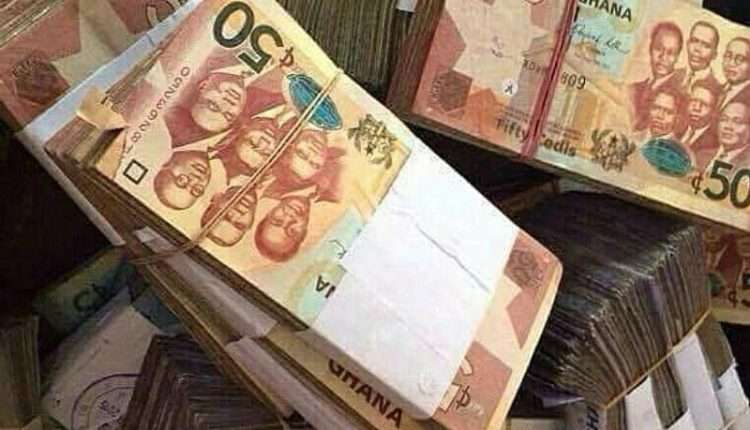 I have been following with keen interest political developments in the Ashanti Region and one thing that caught my attention was a reportage that the Minister of Energy, Dr. Matthew Opoku Prempeh popularly called ‘Napo’ had said that some journalists in the region had been paid to denigrate the current government.

Even before the minister, who is the Member of Parliament for Manhyia South would state the obvious; some communicators of the National Democratic Congress (NDC) in the Ashanti Region were caught on tape discussing how some radio presenter was offered some $2,000 for some hatched job that was meant to put the government of day in bad light.

That issue which became public was swept under the carpet because of the image of the media house and the presenter involved, although, the agenda was very clear in the audio conversation of the NDC communicators.

I am an ardent listener of radio and can confidently say that some of the radio stations in the Ashanti Region have an agenda against the government.

It was not shocking to some of us when the NDC guys were caught in that discussions which was brought out by one of them through their own greed and nothing else because one of them was demanding his cut from the radio presenter.

Those attacking the minister over his position should divert their effusions towards the NDC communicators who exposed their party’s agenda and the manner they are engaged in nocturnal activities with some journalists in the Ashanti Region, specifically Kumasi.

This whole idea of attacking personalities instead of interrogating issues, all in the name of making people unpopular is not doing this country any good.

As an ardent radio listener, I suspected that there were certain things wrong with the radio space in Kumasi because of the manner some hosts and presenters were doing one-sided programmes which were not educating the public on programmes and problems of the government.

I don’t have any problem with journalists criticizing the government on areas it was not delivering but have a huge problem when it becomes obvious that there was a hatchet job against the government.

Without mincing words, I don’t see anything wrong with what Dr. Prempeh said as it is obvious that some journalists in Kumasi are doing paid agenda against the government.

Dela Edem writes: Is Asiedu Nketia interested in enforcing discipline and upholding the guidelines of fair and peaceful elections in NDC?