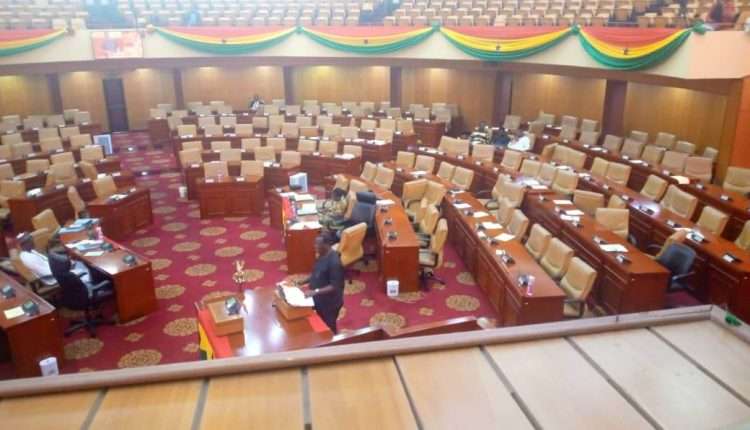 On Friday, November 25, 2022, a day after the 2023 Budget and Economic Policy of the government was presented to Parliament by the embattled Minister for Finance, Ken Ofori-Atta, Parliament as usual sat to do business.

Strangely however, at about 3:08 pm when the Minister for Roads and Highways, Kwasi Amoako-Atta, was answering questions directed to his ministry, the number of Members of Parliament in the House had dwindled, up from a packed number of over 200 to just eight people – four apiece from each side.

The Minister was scheduled to answer 10 questions from MPs.

Member of Parliament for the Shama constituency, Samuel Erickson Abakah, told ghananewsonline.com.gh in an interview on the sidelines of today’s sitting that during questions time in the House “numbers do not really matter.”

He explained that question times are meant to remind the minister of abandoned projects and to solicit answers for onward transmission to the technocrats for action.

Meanwhile, the Roads Minister has warned all contractors to cut their coat according to their size so as not to incur the displeasure of the ministry.

He indicated that the ministry is in the act of streamlining things so that no contractor can take contracts for granted. 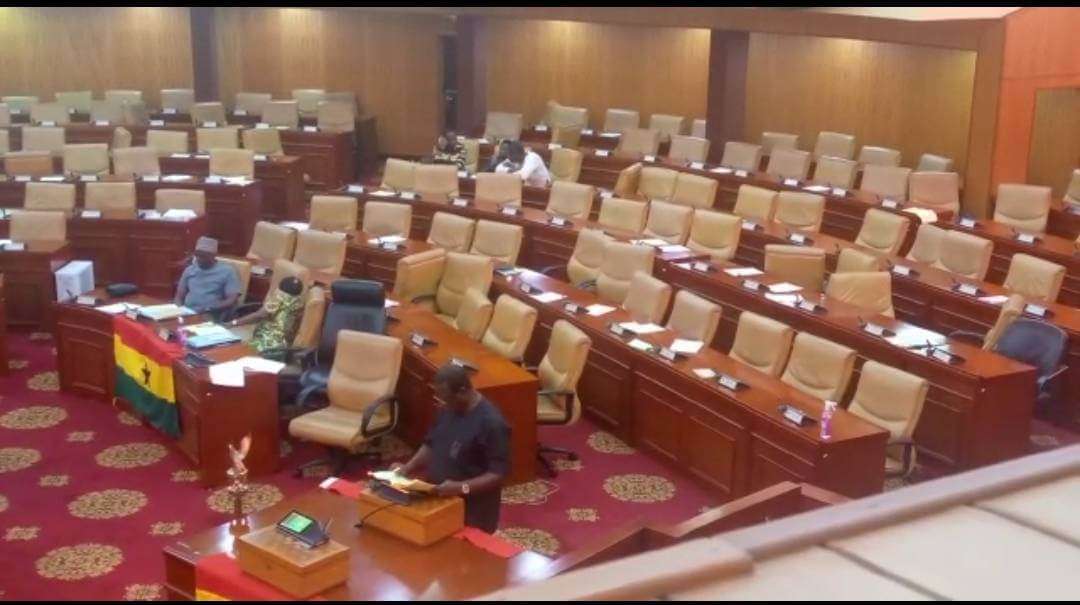 HARD TRUTH: Leaders are ordained from above so FEAR DELEGATES and LOOK SHARP