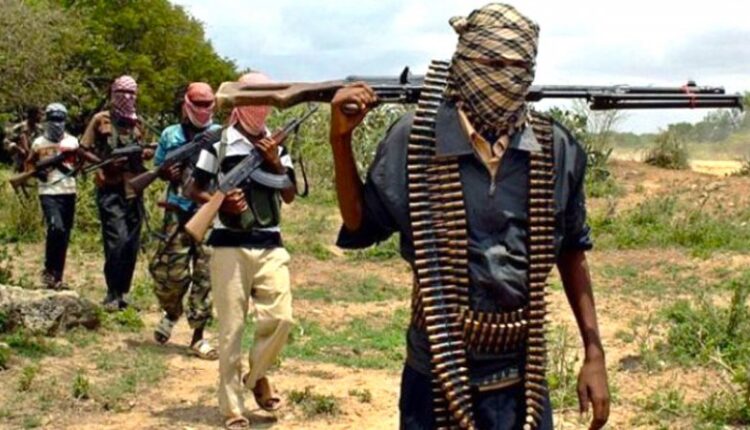 Ghana’s State Security became alert to a deadly Jihadist attack in a Burkina Faso community, closer to the Ghana border towns of Kulungugu and Sapeliga. Security sources confirmed to me that the attacks took place at about 4.00 AM on Sunday, 30th January, 2022 and efforts were being made to repel any spillover.

I had a frantic telephone call at 13:45 hr. on Sunday 30th January, 2022, from Mr. Amidu, Chairman of the Community Watchdog Committee of Sapeliga in the Bawku West District of the Upper East Region.

He informed me that whilst it was still dark at night some Burkina Faso nationals run to a location near Sapeliga to inform them that some Jihadists had attacked a community called Wariwewu (spelt the wwy he pronounced it).

The Burkinabes reported that the Jihadists killed twelve (12) people and abducted others.

According to Mr. Amidu, the people of Wariwewu cross the border on market days to trade at Kulungugu, which is not far from Sapeliga

In the Upper East Region, Ghana’s State Security continues to invest resources in the fight to prevent and counter the threat of extremists and terrorists from neighbouring Burkina Faso and Northern Togo.

Compounding this task was the recent bout of the Bawku chietaincy conflict which has sapped a sizeable consignment of security manpower, equipment and funds!

Following in the wake of the deadly gun shots by unidentified gun men in Bawku on 23rd January, 2022, it was striking the coincidence of the arrival of Military reinforcement from Accra to Bawku on 29th January, 2022, and the Jihadist attack close to the Burkina Faso- Ghana border at dawn of 30th January, 2022!

Did the arrival of the Military reinforcement send signals to criminals, miscreants, extremists and terrorists hell bent on taking advantage of the Bawku conflict to launch guerilla style attacks in Ghana?

The lesson must be clear to Ghanaians, the Government, the State Security, the Traditional Authorities and the feuding factions that the Bawku chieftaincy conflict is wrongly timed, and no one should allow a chieftaincy dispute to distract the Military and other Security Agencies from focusing on watching our insecure borders. 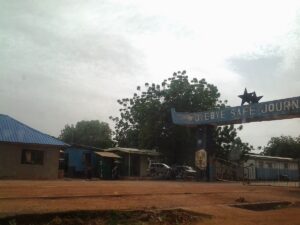 A holistic approach to ending the Bawku conflict now

Fellow Ghanaians, the Bawku conflict and its associated security threats, and the external threat from extremists and terrorists are not fictional. They are real!

The dense security outlay, the Government’s commitment to recognise the Bawku Naba, and the various levels of engagements with the feuding factions, are important to resolving the Bawku conflict. There is an urgent need for other stakeholders to be involved in mediation.

I continue to be physically present in the Upper East Region to monitor security deployments in Bawku and its environs, and along the region’s borders. And I can state emphatically that there is an urgent need for mediation by Experts for resolving the Bawku conflict now, before it distracts the Military and other Security Agencies from focusing on our borders!!

I respectfully make a special appeal to the National Peace Council and the Upper East Regional House of Chiefs to urgently consider their direct involvement in mediation in Bawku.

Additionally, I appeal to the Accra-based Radio/TV Security and Intelligence Theoriticians to visit Bawku and volunteer their proficiency to bring peace, progress and prosperity to Bawku and its environs.

Uneasy calm at GNPC over who becomes the next CEO

All new and innovative HUAWEI nova 9 now available in Ghana!