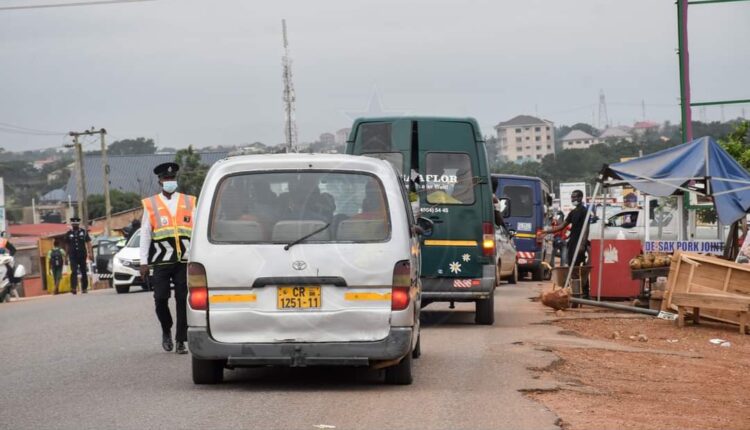 The Motor Traffic and Transport Department (MTTD) of the Ghana Police Service has as part of its ongoing special exercise, to ensure discipline on the road, deployed police personnel to ensure free flow of traffic on the Adentan-Frafraha-Ashiyie-Amrahia-Oyibi-Dodowa road on Friday, September 10, 2021 between the hours of 4:30pm and 6:45pm.

During the exercise, a total of 10 drivers were arrested for flouting several road traffic regulations including dangerous driving, driving on the shoulders and verges of the road, driving without number plates and unauthorized use of beacon lights, among others.

Meanwhile, the defaulting drivers have since been processed for the Adenta Motor court.

A release by the police administration on Saturday noted cautioned all drivers who ply that stretch and other road corridors to adhere to road traffic laws as those who fall foul would be arrested and prosecuted. 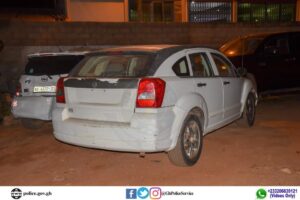 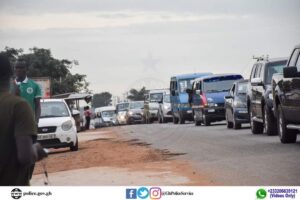 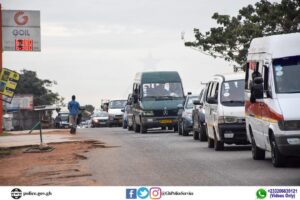