Politics, state capture and SA’s energy crisis in sharp focus at News24’s On the Record summit

The full-day summit will feature six panel discussions, taking a closer look at some of the problems blocking South Africa's growth and innovation, and what is needed to solve them. 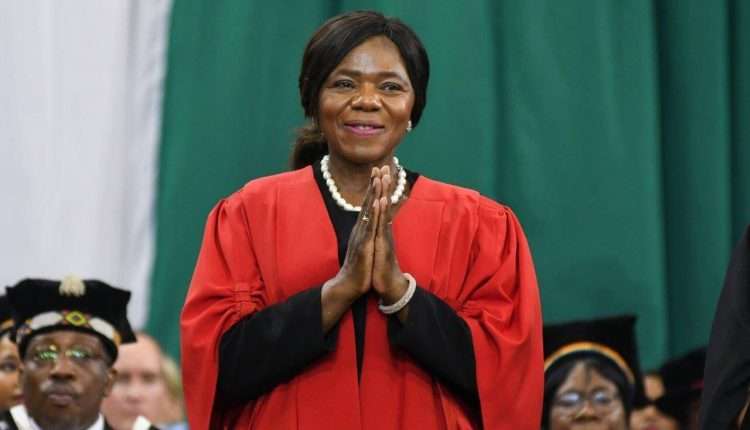 There’s no denying that South Africa is at a crucial crossroads.

The country is facing a range of intersecting obstacles, including deep-seated corruption, a failing governing party and a worsening electricity crisis.

In an effort to help map out solutions to the South Africa’s mounting challenges, News24 is hosting a summit on how to take the nation forward.

Set down for 1 September at the Sandton Convention Centre, the leadership event will bring together some of the country’s most prominent change agents and thought leaders to discuss SA’s future.

Delegates will give an ear to keynote speaker, Chief Justice Raymond Zondo, who will set the tone for thoughtful debates on how to bring South Africa back from the brink.

The full-day summit will feature six panel discussions, taking a closer look at some of the problems blocking South Africa’s growth and innovation, and what is needed to solve them. 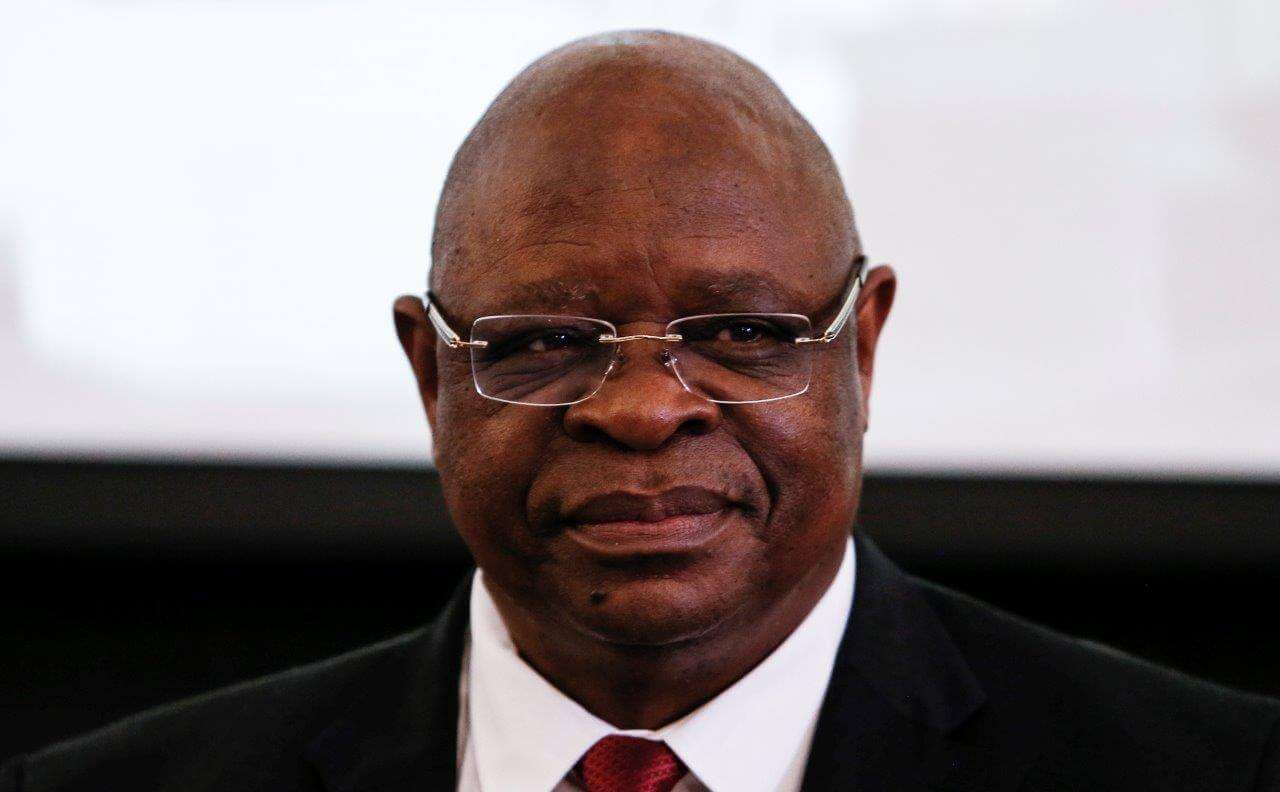 In between the panel discussions, Eskom CEO André de Ruyter will take the hot seat in a one-on-one with Basson to dig into the load shedding crisis and South Africa’s newly unveiled power plan.

The event will wrap with a panel discussion featuring preeminent civil society leaders who will consider how to harness hope in South Africa and encourage a citizenry that invested in the country’s future. The closing panel will include Gift of the Givers founder Imtiaz Sooliman, Law Trust Chair in Social Justice at Stellenbosch University, Professor Thuli Madonsela, the co-founder of The Kolisi Foundation, Rachel Kolisi, and Defend our Democracy Campaign coordinator, Zaakirah Vadi.

A full lineup and program for the summit can be found here: