Praise them when they are Alive

Over the weekend - 19th November, 2022, the nation was hit by another sad news. One of the nation's financial gurus passed on. 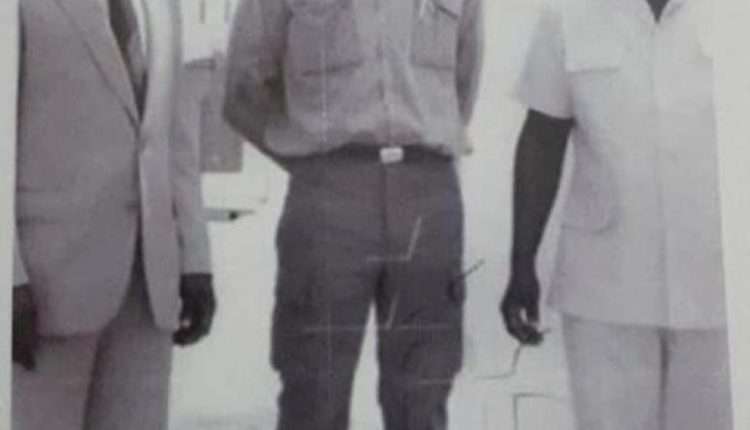 Ghanaians have a way of praising the dead. They extol their virtues and sterling traits or qualities. They promote, commend and appreciate their performances whilst dead.

Ironically, when the same people were alive the opposite happens to them, they are criticised, condemned, shamed and at times, hated to the marrow by the same people.

Some of us even refuse to associate our selves with them.

Some consider their political affiliations, ethnicity, financial situations and other considerations to lampoon and even castigate them.

Over the weekend – 19th November, 2022, the nation was hit by another sad news. One of the nation’s financial gurus passed on.

Hon Professor Kwesi Botchwey, a statesman, politician, a diplomat, a legal luminary, an economist and also the longest serving Minister of Finance and Economic Planning.

He reigned for about 13 years as the man in charge of our finances both fiscal and monetary. His boss then was the late former President, Jerry John Rawlings.
He died while receiving medical attention at the Korle-Bu Teaching Hospital.

Just after the announcement of his demise, many tributes began to pour in to celebrate this national asset.
All the positive descriptions were worn to him and fully fitted him as usual.

So I asked myself who kept all these excellent traits of this gentleman from us the young ones so we could not learn from him?

It is a gratification to read and hear the tonnes of positive words being said about the man, Prof Kwesi Botchwey. Even his external opponents as well as his internal ones were heard commending his successes and achievements in about 78 years life he lived on this planet called earth.

As a people, we have to change this behavior else it may be considered as hypocritical.

We should cultivate the habit of commending persons while alive or being in office. We should eschew our partisan, tribal or religious affiliations and say it as it is.

I have written countless articles on the current Speaker of the 8th Parliament of the 4th Republic, the Rt. Hon. Alban Sumani Bagbin, I have talked about his assistance to all without considering the person’s political, tribal or any affiliation his human relations and other positive traits. Politically I differ from him but he is a national asset and must be celebrated now. From an ordinary Member of Parliament, to now Rt. Hon. Speaker of the House. Allah must be Praised.

Others like the Vice President, Hon Isacc Kwame Asiamah, Dan Botwe, Dominic Nitiwul, Hon Dr Ahmed Yakubu, Haruna Iddrisu, young Abu Jinapor, et al all relate well with or to many people. I know how they receive applause from them. From my acute observation and perspective.

It is very important we uncover the qualities of own before their departure.
Kwesi Botchwey, Prof was a good man and he had served his nation and its people well.

Let’s continue to live peacefully and happily and celebrate our own.
Celebration now, not post.