Akpebu, however indicated that the leadership and members of the party must have a united front ready to work extra hard to achieve this feat. 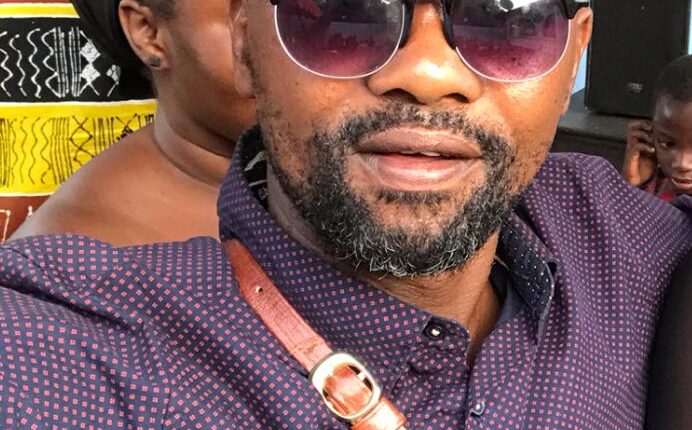 A fanatic of the Convention Peoples Party (CPP) and a Youth Activist, Mawunya Akpebu, has said that the party has high chances of taking over the Volta Region and leading the revolution of rebranding the CPP as the third force in the country’s politics after the demise of Ex-President Jerry Rawlings, who led the unflinching support for the National Democratic Congress (NDC) in the region.

Mr. Akpebu, however indicated that the leadership and members of the party must have a united front ready to work extra hard to achieve this feat.

The Rural Development Advocate explained that, the youth of the Volta Region have lost faith in the NDC for lagging behind in development after many years of staying faithful to the party as its stronghold in all elections.

He said the NPP has neglected the Volta Region in many of the developmental projects that other regions have seen in recent times.

“There is a crave for a third force among the youth of the Volta Region because they continue to assess the impact of the two major parties on their socio-economic development and truly, they are very disappointed, many of them believe the CPP is the third force to take the reign of power but think also that the CPP is not properly organized,” he noted.

Mr. Mawunya Akpebu opined that the CPP is the only party that has the Volta Region at heart, and that till today, the projects of Dr. Kwame Nkrumah in the Ho township is visible for all to testify.

He said a major project of the CPP government in the Volta Region is the building of Silos at Ho-Fiave for storing food which was abandoned by successive governments for the lack of vision for food security in the country. He urged the Nana Addo-led government to take food security seriously as reports have indicated that after the Covid-19 pandemic, issues of food security is likely to hit the world.

Mr. Akpebu, made a passionate appeal to the leadership of the party to engage the youth of the country more efficiently on the prospects of the CPP as a political party and third force with policies better than the NPP and NDC, which can lead to the CPP wrestling power from the NPP in 2024. He said many of the youths believes in the ideologies of the CPP but are of the view that the party needs restructuring and rebranding.

“Let us all put our hands on the wheel and start the rebranding exercise that will make the party more attractive to the youth because they are the future of the country” he emphasized.

The vociferous youth activist in the Ho Municipality noted that, the party must start unity talks with other Nkrumahist parties in the country and not wait until election years to start such negotiations. He said, if all the parties who campaigned on the legacy of Dr. Kwame Nkrumah should come under one umbrella before election 2024, the CPP will be a force to reckon with, and the chances of parliamentary seats and even the Presidency is conceivable.

Diagnosing the problem of the Ghana Black Stars Football Team

Comoros kicks Ghana out of 2021 AFCON