It is all clear now what was actually delaying the whole process as much as we thought the whole energy was somehow engineered. 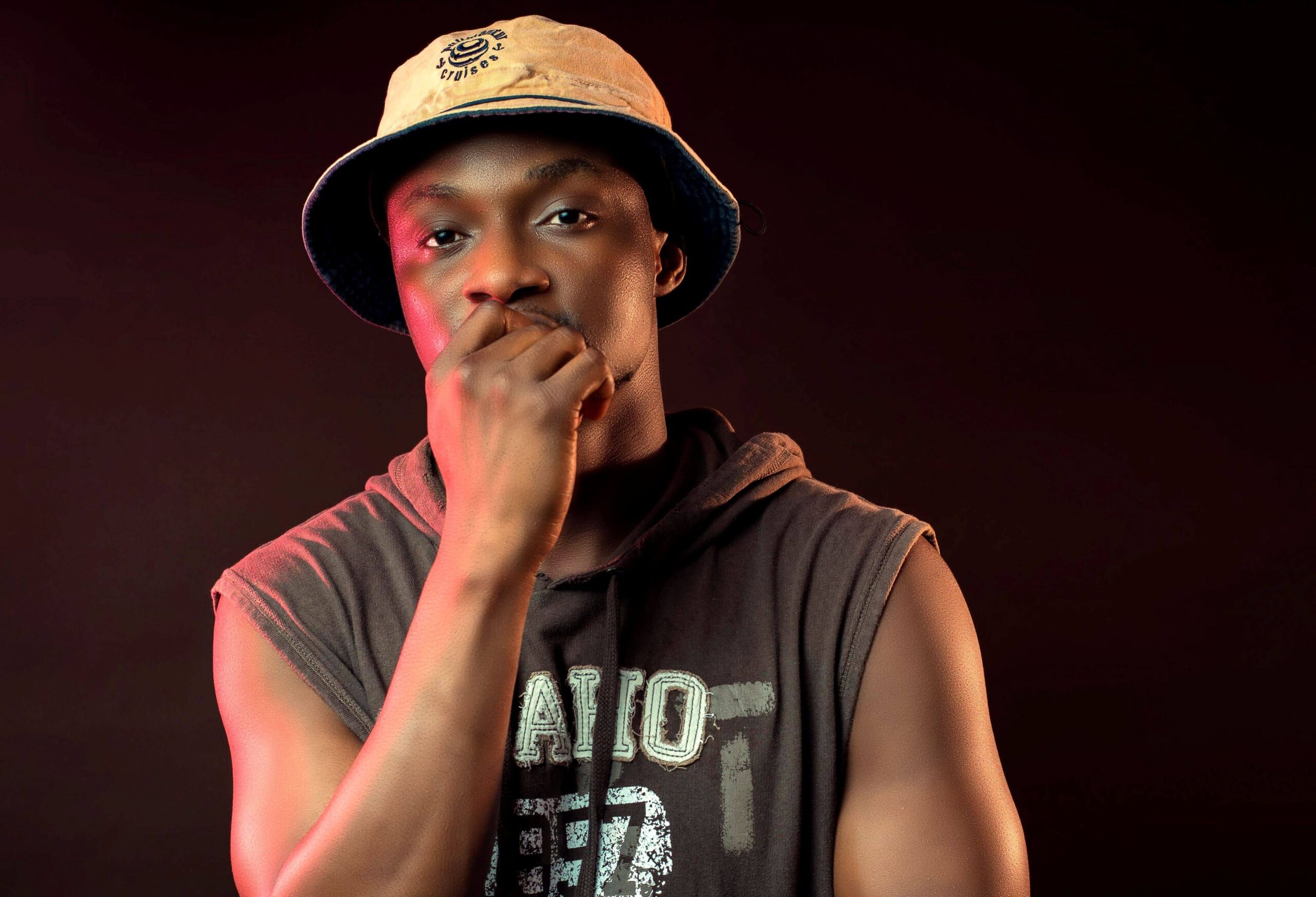 It’s a brand new day and I’m walking the streets of Accra with my headset shuffling random songs on Spotify and ‘Conquer the world’, the last track on Keeny Ice’s new extended play, “Sound check” queued in. In my head, it’s a perfect jam to start the day considering the fact that I’m battling low esteem, uncertainty and what the future holds for me after Covid-19 and too much heartbreak in less than two years.

If you’ve ever listened to some previous singles including ‘Hook or crook’ on Keeny Ice’s “Border vibes” Ep you will appreciate the fact that he has already embedded motivation into his music fiber. It also means he’s appreciating life in real time as a young boy raised by his Grandmother.

The build up to “Sound check” Ep was a very exciting one as music lovers expressed much anticipation coupled with heavy social media demonstration by his fans against ABM Global to give a precise release date for the project. It is all clear now what was actually delaying the whole process as much as we thought the whole energy was somehow engineered.

Finally, we have it stores worldwide and “perfection”, “element of surprise”, “top notch” are some of the key words fans are using to describe what Keeny Ice has actually been working on all these while. Nobody anticipated this side of Keeny Ice to come this soon despite the fact that he’s a good artiste who has proved beyond every reasonable doubt that he’s ready for the world.

In the documentary released by ABM Global two weeks ago, Keeny Ice categorically explained he just wants to do music for the world, music to heal souls that are weak – He also made a social media post indicating that his  transition from just being a favorite artiste to a complete musician –  but not this hard?

The extended play started with “My way” detailing how anxious he is as a creative who wants to challenge himself to do the things he considers challenging. Just like the evolution of Burna boy, Kofi Kinaata and Wizkid, Rapper Keeny Ice ‘dash weh’ his comfortable space for a more challenging task which also means music for everybody regardless of geography or gender.

The vocal delivery on “Keeper” is a subject for another day. He bits everybody’s expectation by allowing Hairlergbe to rap whiles he complement by  singing  to make sure he make you stay through till the last minute of the song. He has established the reputation of doing short songs since the days of “Gankivi” explaining music is about the message not the duration.

You’ve probably listened to “Deja Vu” countless times but let me run you through what it stands for. According to Keeny Ice, the song was recorded a year ahead of its release and if that’s the reality then Camidoh is a hell of a singer. The tone both artistes used to lay their verses was determined by the message they carried across. Music is indeed beyond writing and singing but also creating a perfect atmosphere for its delivery.

Keeny Ice has a clear direction for his career. His commitment and passion was exhibited in the various songs – writing skills, style of delivery, vocal expression and keeping the audience through the music. The new direction for his career has been defined in this new project. Expectations are that he will start gaining numbers from other parts of Africa now that “Sound check” Ep has picked up on the chart in Botswana and is still counting.

What Keeny Ice and the “Sound check” Ep needs right now are major financial backings to take the music to another level. He has evolved and for that evolution to make sense business wise, investment is needed to make dreams come through.

Professor Msia Kibona Clark of Howard University wasn’t wrong when she described Keeny Ice as a “Versatile” artiste during review of the “Border Vibes” Ep. Edem who’s Keeny Ice’s Godfather also endorsed him as the next big thing in music. If there’s anything to consider good music right now then “Sound check” Ep by Keeny Ice is leading the race from the top.

GOT A STORY? Share with us. Email: [email protected] or [email protected] WhatsApp: +233(0)244822034
EPfuture directionKeeny IcereviewSound check
0
Share FacebookTwitterWhatsAppTelegram
Subscribe to our newsletter
Sign up here to get the latest news delivered directly to your inbox.
You can unsubscribe at any time