We now know that in line with his commitment to building a strong party, when he was invited by President Atta Mills and asked what position he wanted in the government, Mr. Asiedu Nketiah, who is also a former MP and Minister, refused to move into government, leaving the party office. 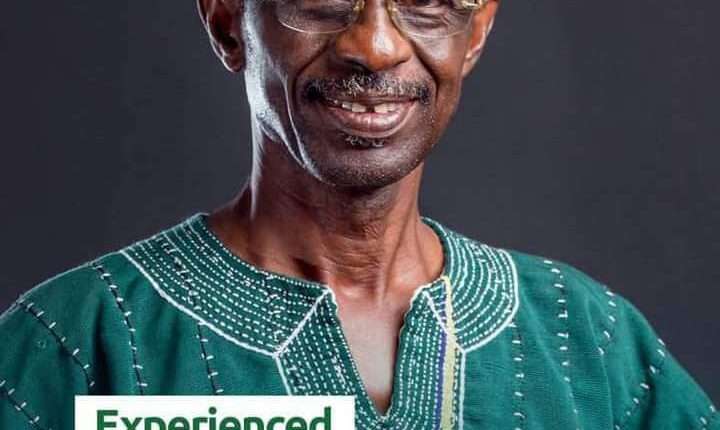 I have been reading a lot of propaganda, attacking General Mosquito, and others questioning why he is contesting for the national chairman position.

Even more bizarre is the claim that he has been in the GS position for a long time and need not contest for national chairman.

The proponents of these arguments have been repeating it so much, and now even say they cried to the elders of the party to stop General from contesting and yet he still did.

I am just wondering, when did the National Chairmanship position become a lifetime one?

When the NDC won the 2008 elections, Mr. Asiedu Nketiah was General Secretary, the late Kwabena Adjei was Chairman, Chairman Ofosu Ampofo was the National Organiser, Hon Fifi Fiavi Kwetey was the Propaganda (Communications) Secretary, and the late Ama Benyiwaa Doe was the Women’s Organiser amongst others.

We now know that in line with his commitment to building a strong party, when he was invited by President Atta Mills and asked what position he wanted in the government, Mr. Asiedu Nketiah, who is also a former MP and Minister, refused to move into government, leaving the party office.

Mr. Asiedu Nketiah pleaded with President Mills that it will be prudent for the National Executives to remain and prepare the party to work towards winning the next elections with a wider margin.

The story is told that not all the executives supported his position when he briefed them on his meeting with the President. And naturally so, some questioned the basis of his argument.

At a point in time, Asiedu Nketiah was playing the dual role of General Secretary and Women Organiser.

Having taken you through this short history, we must recognize that Asiedu Nketiah looked at the interest of the NDC party over his personal interest of being a minister.

It is therefore puzzling for some, who for want of historical knowledge or for sheer propaganda, to suggest that a man who chose the well-being of the NDC over personal gratification will be tagged as overly greedy and thus should take a bow.

Let us be guided by the fact that the 2024 elections will be a crucial one, one that can make the NDC stronger for unborn generations or break us up into the CPP like political party and posterity will never forgive us for not ensuring that we safeguard the most development oriented political party after the Nkrumah days led CPP.

I am a delegate, and I am urging fellow delegates to look at the bigger picture just as Johnson Asiedu Nketiah did in 2009 and chose to be the GS of the governing NDC over being a minister.

Will Akufo-Addo sack Ken Ofori-Atta if the Black Stars win against Portugal or the World Cup?