The Saglemi project was initiated by the erstwhile Former President John Dramani Mahama’s NDC administration in 2012. It was expected to deliver some 5,000 units of affordable houses and to reduce the country’s unfavorable housing deficit. 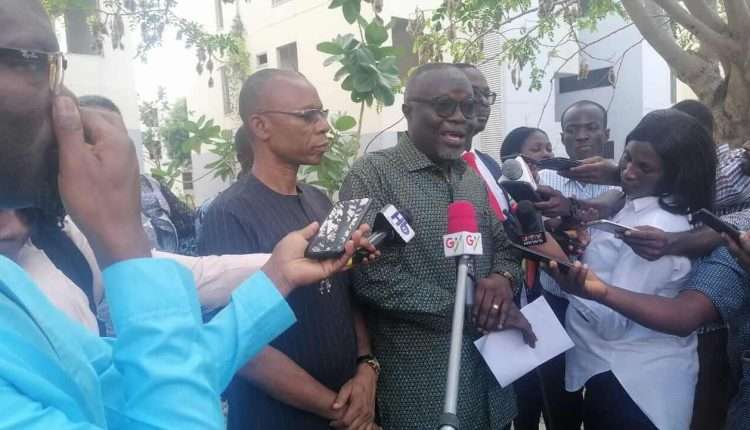 Minority side on the Works and Housing Committee of Parliament have lamented the deteriorated state of the Saglemi Affordable Housing Project after a working tour of the project site last Tuesday.

The tour was led by the Ranking Member, Vincent Oppong Asamoah,along side some members of the Parliamentary Press Corps (PPC), revealed that the state of the project has dramatically changed from its state six years ago when it was bequeathed to the current administration.

The Saglemi project was initiated by the erstwhile Former President John Dramani Mahama’s NDC administration in 2012. It was expected to deliver some 5,000 units of affordable houses and to reduce the country’s unfavorable housing deficit.

When the erstwhile administration was exiting office in 2017 after it had lost the general elections, it had only been able to build just a little over 1,500 housing units which were at various levels of completion ranging between 80 to 90 percent as confirmed by the then Minister for Works and Housing, Samuel Atta Akyea.

When the team arrived on the project site on Tuesday, November 22, 2022, there were visible signs of neglect of the project which has already been costed to be around USD 200 million. It was observed that brand new but abandoned materials such as PVC pipes, tiles and electrical cables among others were packed at the entrance of the site and left at the mercy of the weather for the past six years.

Although no cracks were observed on any of the concretized walls, almost all the fittings on the completed rooms in two-bedroom flats and executive self-contained two-bedroom houses, have been removed and the rest destroyed.

Until recently, there was no security protection for the project site after the contractor had left site at the change of government in 2017, in what appears to be an organized activity, thieves have removed all the louver glasses and packed them out; removed the fixed electrical sockets in the rooms; cut off the electrical cables and telephone wires; as well as removed all the electricity meters and transformers at the project site.

Addressing the media during the tour of the project site, Vincent Oppong Asamoah, indicated his side’s amazement at the rate of deterioration on the site as compared to six years ago when the Committee had taken a similar tour of the site.

The Minority group concluded that the level of damage and the deterioration were deliberately orchestrated by officials of the current administration in order to create false impressions that the project is a failed one, so that they can sell it off cheaply to their cronies.

This conclusion is buoyed by the fact that, the Minister in Charge of Works and Housing, Francis Asenso-Okyere, recently declared that the Saglemi Affordable Housing project is a failed one and that the Government has decided to sell it off to a private developer.

This according to the Minority Group, has always been the modus operandi of the Akufo-Addo led NPP Government which decided long time ago not to continue this affordable housing project to benefit Ghanaians because it would not be politically beneficial to complete what was started by its political opponent.

The Minority on its part, has resolved to use every tool available to it in Parliament to demand for accountability and value for money since the handling of this project so far by this administration makes it a clear candidate for Causing Financial Loss to the state, which someone must account for. 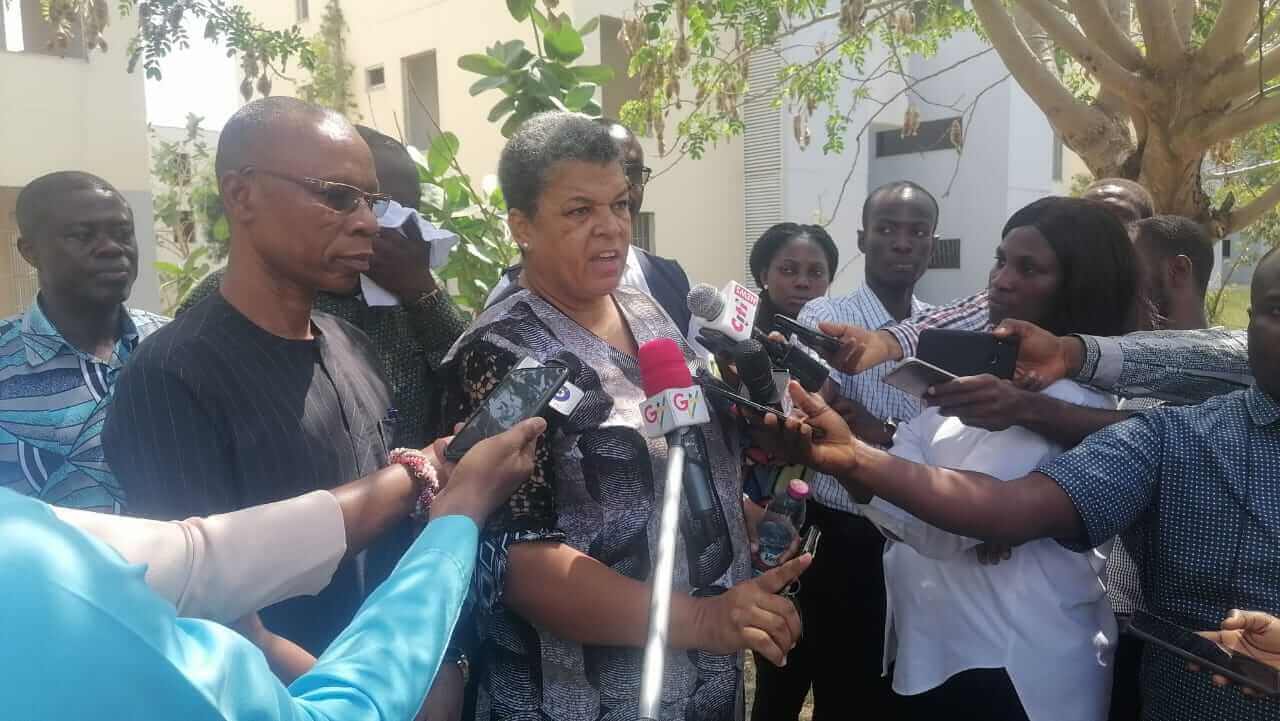 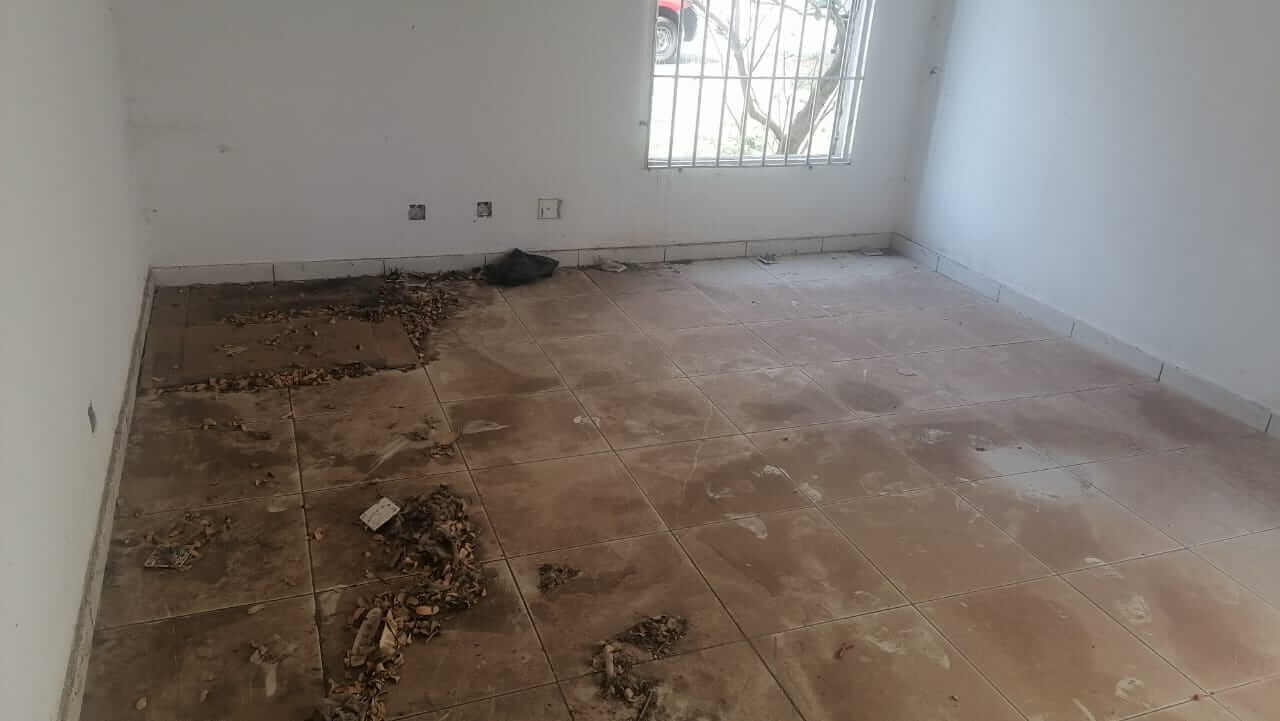 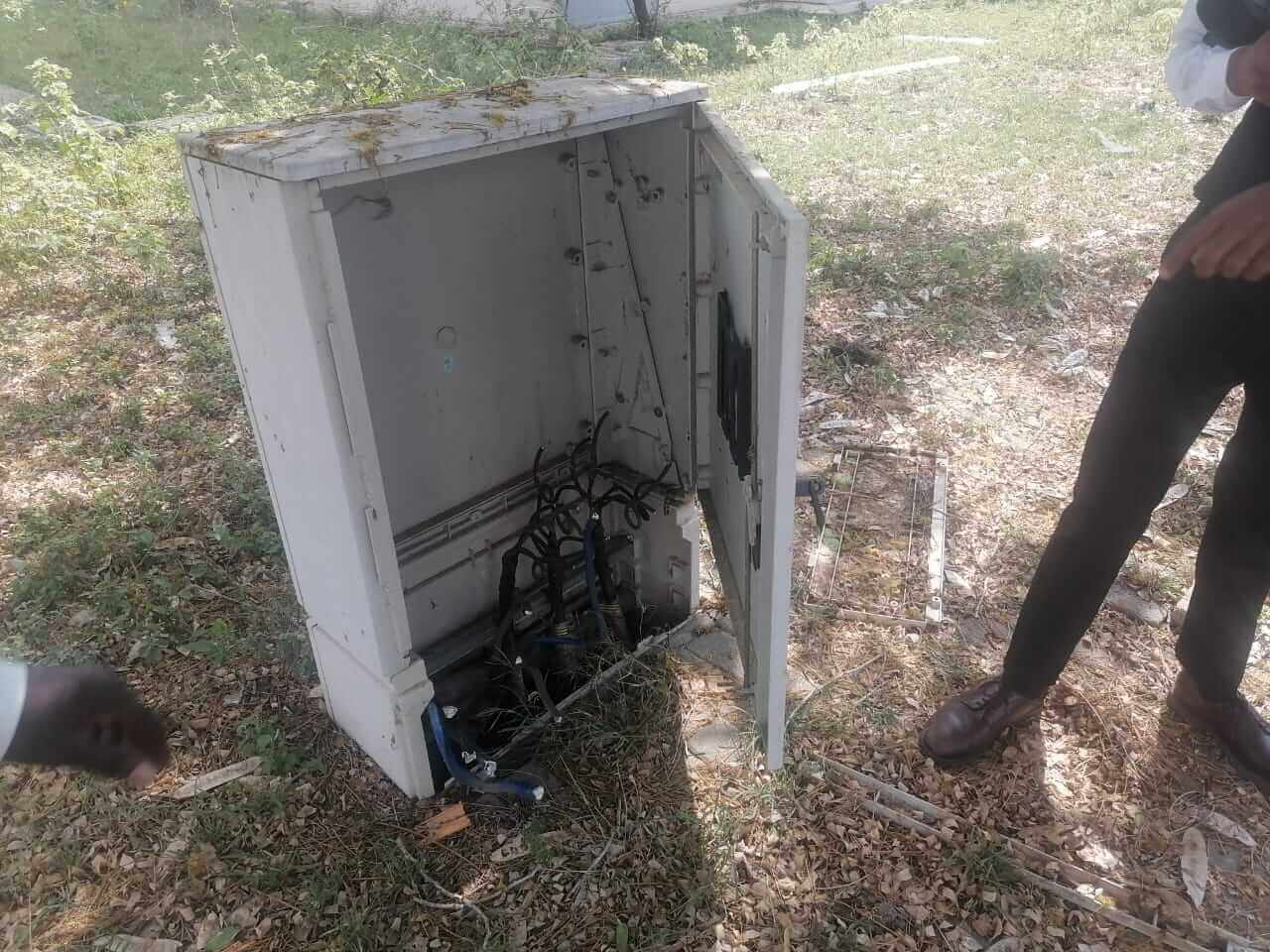