The fast rising crooner shows his versatility on this new redemption song. 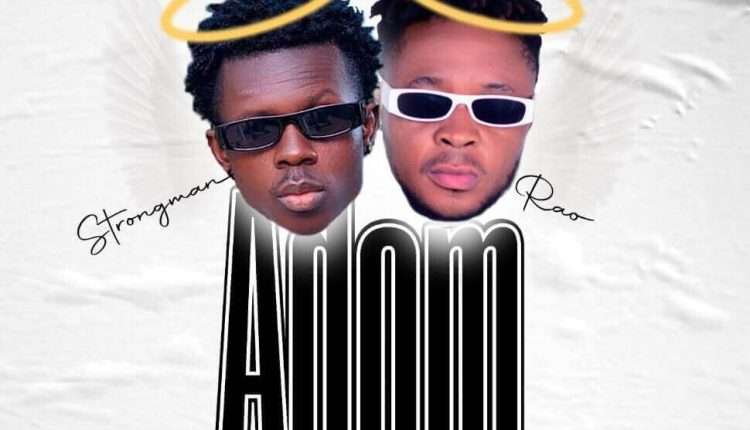 NB Records signee Rao has released another beautiful song titled “Adom” which means ‘Grace’ in Twi featuring rap heavyweight Strongman.
Stream Adom by Rao featuring strongman here – https://audiomack.com/nb-records/song/adom-grace
The fast rising crooner shows his versatility on this new redemption song.
With just less than four minutes, the song portrays the rise of a man from nowhere to the apex of life.
Strongman corroborated Rao’s melodic voice and emotional lyrics, with his own personal experience and growth.
Related Posts