Mr Nimako, who is a Director of Finance was sued by Deborah Seyram Adablah and he is expected to appear before court Friday, January 27, 2023. 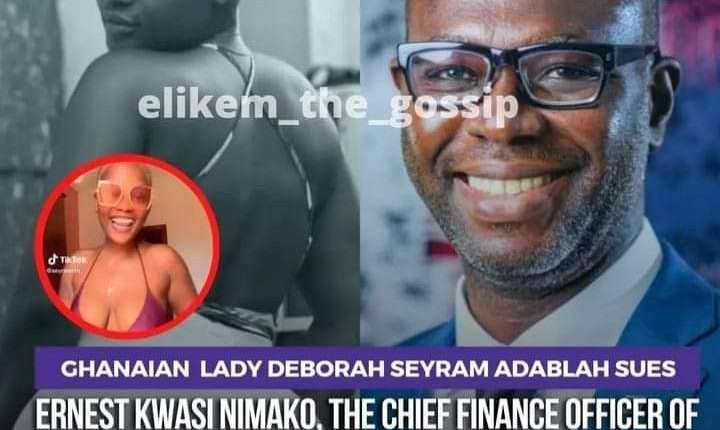 A former National Service personnel of First Atlantic Bank in Accra has filed a suit against one of the bank’s managers, Ernest Kwasi Nimako, after the latter allegedly failed to uphold commitments made in their supposed intimate relationship.

Mr Nimako, who is a Director of Finance was sued by Deborah Seyram Adablah and he is expected to appear before court Friday, January 27, 2023.

The First Atlantic Bank has also been joined to the suit.

According to the writ of summons sighted by 3news.com, the plaintiff, whose national service period came to an end in July 2021, admits to be in a relationship with the married Ernest Kwasi Nimako following the fact that her happiness at the workplace was under threat had she failed to give in to the relationship.

She further states that she had turned down an opportunity to be a permanent staff after her National Service due to the manager’s promise of making life comfortable for her by paying her rent, giving her capital for business, getting her a new car and even divorcing his substantive wife for her among others.

It was captured in the writ, however, that the manager did well to deliver some part of his obligations until their relationship got complicated.

She is now demanding that the rest of the promises be fulfilled including the payment of a remaining two-year rent as well as changing ownership of the car he bought for her as part of the promises. 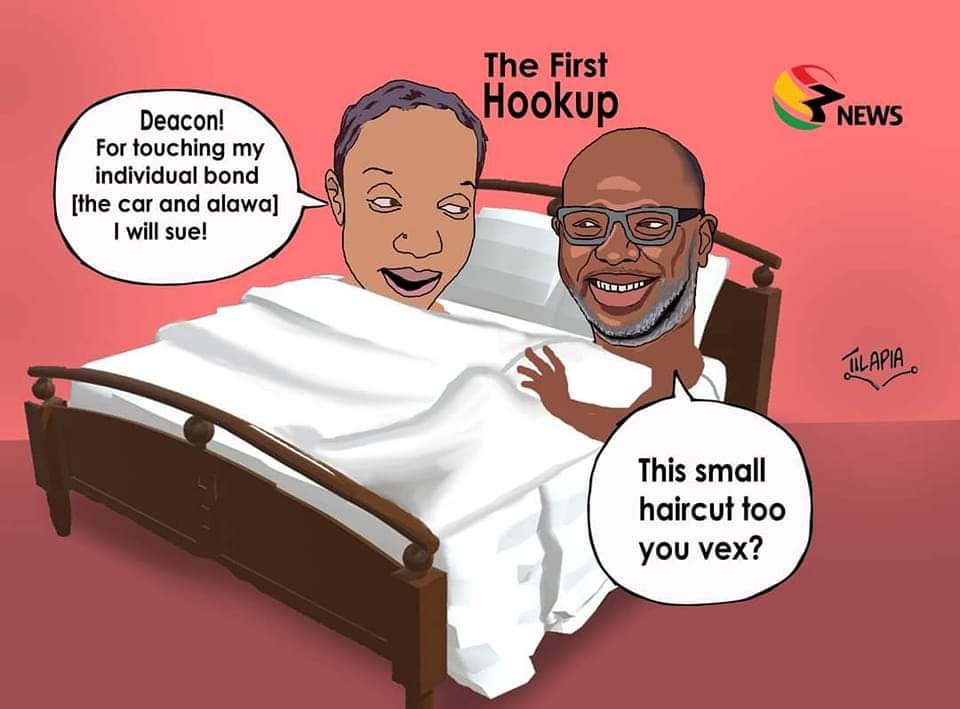 The First Atlantic Bank, which was joined in the suit, has been accused of allowing senior officers to enter into relationships with unwilling subordinates while using the females as baits to win customers for the company.

Meanwhile, management of the Bank is in a crunch meeting over the issue.