Technology and Trade: A gateway to developing African countries through tax collection

It is not surprising that, particularly in developing countries, the initial, experimental attempts to digitalize and automate tax administration took of from customs offices, usually in parallel with broader reorganization reforms of customs bureaucracies. 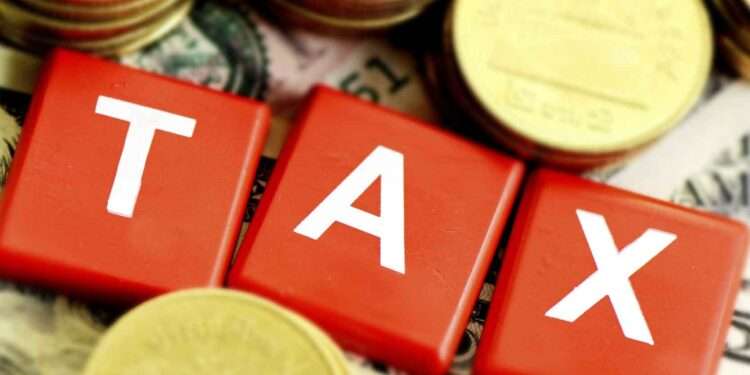 Nov 25, 2022
Also, the majority of VAT revenues are collected at the border in many countries (World Customs Organization, 2017).  For this reason, national customs departments play a crucial role in revenue mobilization, in addition to being instrumental in facilitating trade and exchange with foreign investors.
At the same time, customs departments are often characterized by high levels of corruption  mostly due to the fact that tax officials enjoy strong discretionary powers in their profession, and risk-based systems of control and accountability are often missing or easily manipulated.
Technological innovations can signifcantly improve the administration of trade taxes. Similar to VAT, automated customs systems produce high frequency transaction level data that can be used for tax monitoring.
It is not surprising that, particularly in developing countries, the initial, experimental attempts to digitalize and automate tax administration took of from customs offices, usually in parallel with broader reorganization reforms of customs bureaucracies.
According to the World Bank Global e-Government Systems database, by 2014, low-income countries had invested much more in automating customs (97%), than tax management (57%), fling of taxes (32%), or online service portals (11%).
For instance, the first “pilot” examples of integration and automation of data management systems are given by the Asycuda platform for trade taxes, which then laid out the foundations for introducing automated systems at the level of domestic tax administration as well.
First, technology could help to more clearly identify the taxable base, such as the value and quantity of imported goods  for instance, cargo information can be captured by scanning barcodes on shipments at the port of departure and communicating the information in real time to Asycuda.
Likewise, integrated systems requiring a unique taxpayer identifcation number from traders would signifcantly help the tax administration identify the tax base and seamlessly connect traders with other tax databases (World Customs Organization, 2014).

Second, in relation to the above, technology could greatly improve the enforcement of tax collection and monitoring of performance. Using the information on tax liabilities and taxable entities, a sophisticated IT system could embed independent valuation reports from third parties and introduce explicit monitoring tags informing inspectors of high-risk declarations.

In the most advanced versions of Asycuda, statistical tools and algorithms are included to detect fraud. Artifcial Intelligence systems such as pattern recognition can be of great help in supporting risk assessment and profling policy (World Customs Organization,
2014).
Meanwhile, technology could more broadly, speed up the customs processes of importing and exporting of goods, incentivizing foreign traders through a smoother and less burden some cross-country trading experience.
In this sense, Single Windows are one-stop-shop electronic systems, usually integrated with Asycuda, that allows traders to submit infor mation at a single-entry point to fulfill all import and export regulator.
Source: norvanreports.com
GOT A STORY? Share with us. Email: [email protected] or [email protected] WhatsApp: +233(0)244822034
African CountriesdevelopingrevenuesTaxTechnologyTrade
0
Share FacebookTwitterWhatsAppTelegram

Inflation to remain elevated till the end of the year – Prof. Bokpin