The New Biometric Register: The Duplicity of Jean Mensa is a Danger to the Peace of our Democracy 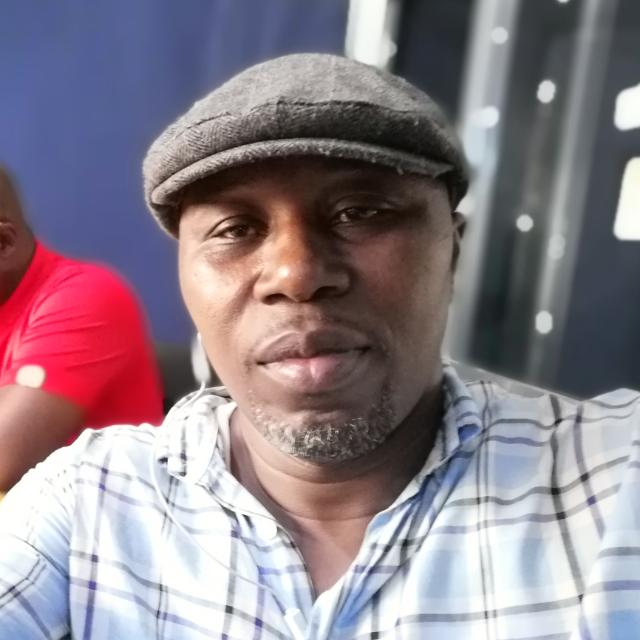 The Republic of Ghana acknowledged the fact that there are Ghanaian citizens living accros the border (Togo), and arranges relief items to support them in a crisis. This relief items were sent under the auspices of the Ministries of Foreign Affairs and Interior, with officials of the Ghana National Disaster Management Organisation (NADMO) in toe, as the implementating agency. Ghanaian nationals live and work in Togo, Burkina Faso, Ivory Coast and other neighbouring West African countries. It is a fact, known to all of us for centuries. These nationals have not ceded their rights to universal suffrage.

However, for electoral advantage, the Ruling Government has always campaigned against these bona fide Ghanaian citizens from participating in our country’s national elections, knowing that a good majority of them are disposed to voting in favour of the minority political party. Paradoxically, the Ruling party had previously acknowledged same and passed the “Representation of People Amendment Law (ROPAL) 2016, ACT 699”, the law that makes it mandatory for the Electoral Commission to register Ghanaians everywhere under the sun, to afford them the opportunity to exercise their right to vote.

The Ruling #NPP and Nana Addo Dankwa Akufo Addo Government, orchestrated the sacking of the Electoral Commissioner, and subsequently installed their party members at the top echelons of the election management body. These officers have since activated a scheme, to systematically and constructively suppress votes in areas supposedly sympathetic to the #NDC, by amending the age-long election regulations ostensibly to disenfranchise as many Ghanaians, who are deemed to be opposed to the ruling party.

The new electoral commission, has fully implemented every single proposal of the Ruling NPP party, while in opposition. Not a single protest of the opposition party, organised groups and reputable civil society organisations would persuade the Jean Mensah-led Electoral Commission to see wisdom in their averrments. Interestingly, the Electoral Commissioner, Jean Mensah, before her strange appointment, was the Head of the think tank, #IEA, which has been a renowned advocate and enabler of “consensus building” by the management body and political stakeholders in matters of elections. Ironically, Jean Mensah assumes the very position of the Electoral Commissioner, to do the very opposite of all she and her institution stood for and had advised other electoral commissioners of old.

Of particular interest was a historic consensus by all political parties and actors, facilitated by the Jean Mensah Institute of Economic Affairs (IEA), to advise the Electoral Commission not to do any substantial changes to the electoral register six months before elections. This proposal, among others, was duly approved and adopted by the previous electoral commissioners. Now, Jean Mensah has strenuously discredited the existing voter register, just as her appointor, Nana Addo Dankwa Akufo Addo and the NPP have done since 2012. Their long held dream is just about to be accomplished by their “appointee” Electoral Commissioner. She is on the verge of compiling a totally new electoral register, barely four months to the General Elections, flagrantly disregarding ECOWAS PROTOCOL A/SP1/12/01, which Ghana is a signatory to. The said protocol agree “in toto” with the IEA facilitated consensus referred to above, when Jean Mensah was the head of that institution. What has changed today? Your guess is as good as mine.

The same Jean Mensah at the IEA, who was the advocate for consensus building and transparency in all decesions affecting the election management, has refused to meet the National House of Chiefs after three separate request by our revered traditional rulers. The IEA under Jean Mensah, were strong proponents for the passage of the Right to Information Law, 2019 (RTI), ACT 989. The RTI law seeks to give effect to Article 21 (1) (f) of the 1992 Constitution, which states: “All persons shall have the right to information subject to such qualifications and laws as are necessary for a democratic society”.

It should surprise one to learn that, the same Jean Mensah, as the Electoral Commissioner barely a year after the passage of law, is the first person to be sued under the Act, for her refusal to furnish the MP for Ashiaman, Hon Ernest Norgbey, an official public document of the EC. It has been over two weeks now, since the NDC wrote to the EC, demanding copies of the training manuals for the Impending registration exercise, for which not a mere courtesy letter, acknowledging receipt of the request, is yet to materialise. If Jean Mensah has not demonstrated enough bad faith, to elicit the reprimand of the Ghanaian and the skeptism of diplomatic community, I do not know what else would.

EC has Never been this Biased: Voter Suppression Tactics in the Age of Akufo-Addo