Statistics available to NADMO indicate that more than four thousand residents are displaced and have sought refuge in churches and community centers while others were putting up with neighbors. 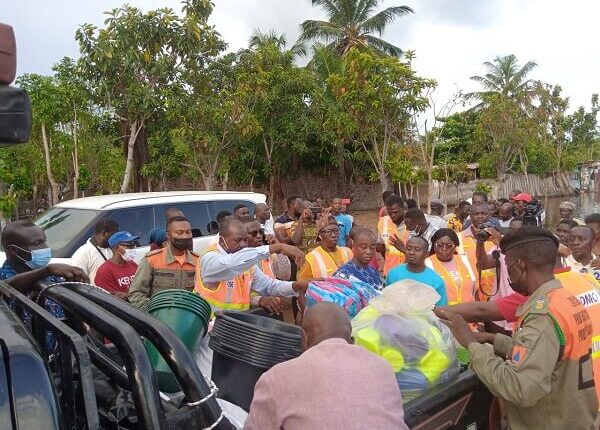 Victims of last Sundays tidal waves which ravaged some communities in the Ketu South, Keta and Anloga Municipalities of the Volta region have received some relief items from the National Disaster Management Organization (NADMO). The items which include mattresses, mosquito nets, blankets, mosquito coils, toiletries, bags of rice among others were to help alleviate the plight of the affected residents in the interim while efforts are made to find a lasting solution to this perennial problem.

A Deputy Director-General of NADMO, in charge of Manpower, Seji Saji Amedonu, who distributed the items said the organisation is assessing the situation in the affected areas to offer victims with additional support.

Statistics available to NADMO indicate that more than four thousand residents are displaced and have sought refuge in churches and community centers while others were putting up with neighbors. Parts of these communities are highly devastated and residents fear the next tidal waves may wreak more havoc.

A community leader who spoke to Ghanaewsonline.com.gh said their only hope is for the government to construct a Sea Defense Wall as a long term measure against the perennial tidal waves devastation.

Most of the affected communities especially in the Ketu South Municipality are situated in between the sea and the Lagoon and residents who are mainly fisher folks and Salt Miners depend on the water bodies for their livelihoods. There is virtually no dry land in those communities for housing projects for resettlement. Their greatest fear is for their communities to be submerged by the sea and the Lagoon. Such an incident would be a threat to their existence and history.

The Member of Parliament for Keta (MP), Dzudzorli Gakpey, earlier Wednesday morning on GBC’s current affairs program, FOCUS, described efforts by NADMO in providing such relief items to the residents as “too little too late” saying the government must immediately construct a sea defense wall along the entire coastline of the country and that anything short of that was an effort in futility as the problem was perennial and will recur even next year. He disputed the figures being churned out by NADMO saying the number of persons and households affected was way beyond their numbers.

The official spokesperson for NADMO, George Ayisi, who was also a panelist on the show said government was aware of the problems of the the coastal dwellers that the Ministry of Works and Housing has begun processes to start the construction of the second phase of a sea defense project from Agavedzi, one of the hard hit communities to Aflao to bring a lasting solution to the perennial calamity, adding that, NADMO will in the meantime continue to support the victims with their basic needs. 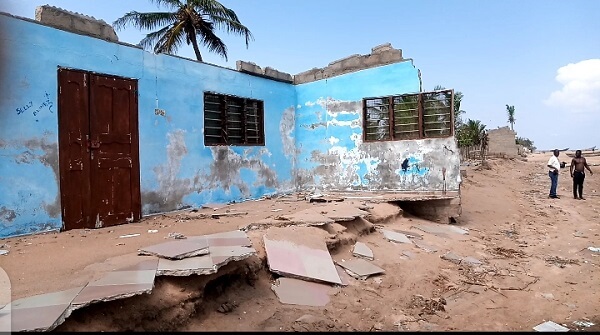 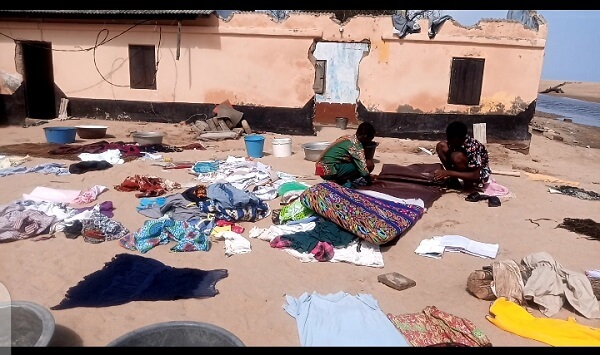 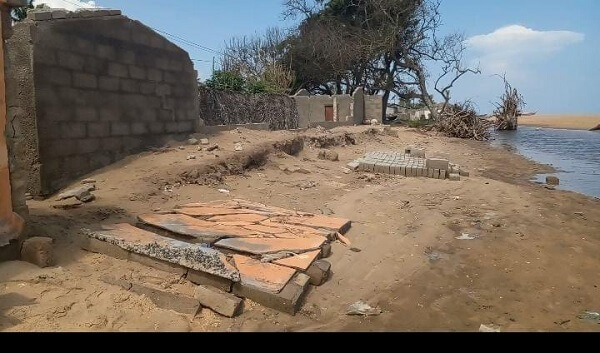 You can be an Entrepreneur