Transport Fares Up By 19 Percent 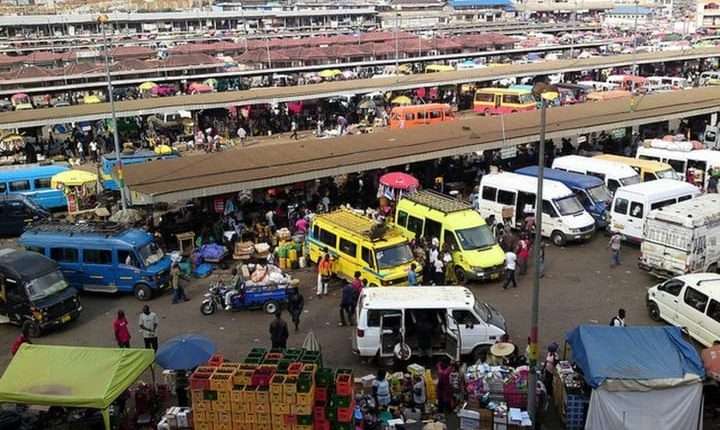 Transport fares are expected to increase by 19% effective Saturday, October 29.

Godfred Abulbire, General Secretary of the Ghana Private Road Transport Union (GPRTU) who announced this said, the increment is due to the recent hikes in fuel prices triggered by the free fall of the Cedi, coupled with an escalated inflation.

The 19% increment was agreed upon by the Union and other transport operators after an extensive discussion with President Akufo-Addo on Wednesday.

The GPRTU will later today officially issue a statement to inform commuters about the latest adjustments to the fares.

Even before the GPRTU’s announcement, another transport company, VIP JEOUN which is part of the union had increased its fares for trips across the country, citing escalated operational cost that accompanied fuel hikes the previous week.

The upward adjustment affects both their 7 Standard long distance Tour buses and Executive coaches, per a statement issued by VIP’s management on Monday October 23, 2022.

As fuel and transport fares go up, food and commodity prices are likewise expected to jump in the coming weeks as traders would have to pay more to transport food and other commodities to the market centres thereby transfering the additional cost to consumers.

QI’s Quest International University: The “Harvard” of Asia in the making

Bankers, Galamseyers, and NDC are the major cause of Ghana’s Fiscal Conundrum