From the data, food inflation stood at 30.7 percent, a marginal increase from 30.1 percent in May, while the average food inflation over the last 12 months was 17.5 percent. 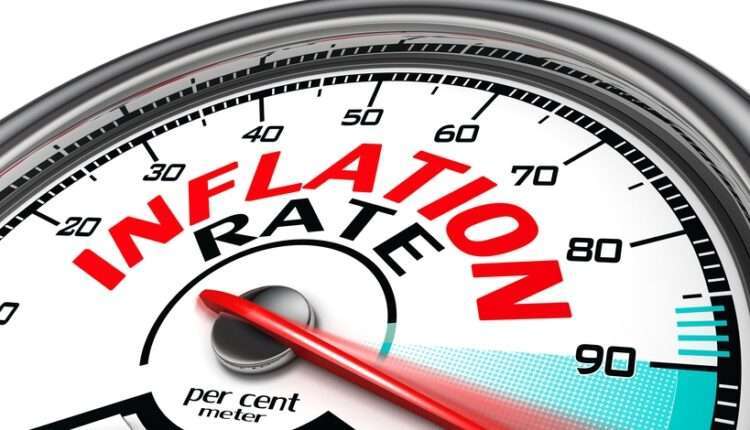 The latest Consumer Price Index (CPI) shows that Ghana’s inflation has gone up again, rising to 29.8 percent in June 2022.

According to the Ghana Statistical Service (GSS), this is up from 27.6 percent recorded in May 2022.

From the data, food inflation stood at 30.7 percent, a marginal increase from 30.1 percent in May, while the average food inflation over the last 12 months was 17.5 percent.

Non-food Inflation was 29.1 percent, marking a significant increase from 25.7 percent in May.

Already, private transport operators have hinted that by July 18, the rising cost would force them to increase fares by up to 20%.

Even though the GSS is quoting inflation at around 30%, Professor Steve Hanke of the Johns Hopkins University had earlier posted a tracking of inflation for June and reveals his measurements indicate the price change rate has increased to a whopping 48% in June.

Tweeting the results, Prof. Hanke showed that Ghana was 7th on his inflation compilation called ‘Hanke’s Inflation Dashboard,’ with a compilation date of 6 June 2022.

“In this week’s inflation table, Ghana takes the 7th place. on June 9, I measured Ghana’s inflation at a stunning 48%/yr (which is) two times the inflation rate for 24/yr,” he tweeted.

The respected Professor of Applied Economics at the Johns Hopkins University indicates he used the quantity theory of money which propounds that, the general price level of goods and services is proportional to the money supply in an economy.

According to the quantity theory of money, if the amount of money in an economy doubles, all else equal, price levels will also double. This means that the consumer will pay twice as much for the same amount of goods and services.

This increase in price levels will eventually result in a rising inflation level; inflation is a measure of the rate of rising prices of goods and services in an economy.

GSS claimed in April that the inflation rate was some 23.6 when Prof. Hanke countered that in reality, inflation was around 45.6%.

Already, the increasing inflation and rising cost of living have prompted protests, as critics anticipate a popular revolution like the recent one in Sri Lanka.

GOT A STORY? Share with us. Email: [email protected] or [email protected] WhatsApp: +233(0)244822034
faresGhana Statistical ServiceGSSinflationJohns Hopkins UniversityProfessor Steve Hanketransport operatorsTrotro
0
Share FacebookTwitterWhatsAppTelegram
Subscribe to our newsletter
Sign up here to get the latest news delivered directly to your inbox.
You can unsubscribe at any time