The feature which would be called “Paywalled Video” will have the post obscured with a lock icon and a message “view for $1” as described in the report. 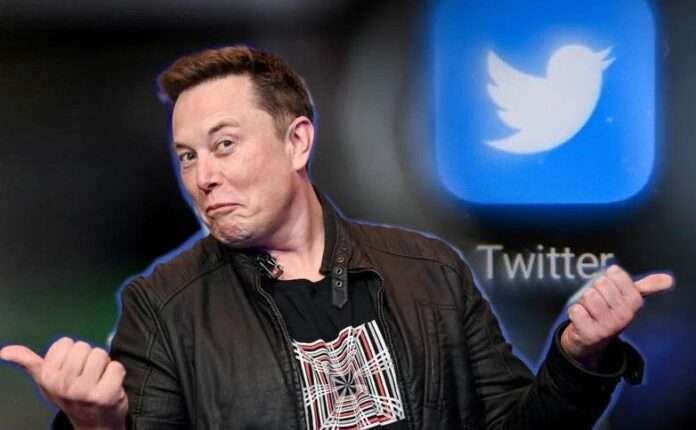 Twitter is reportedly working on a feature that will allow people to charge a certain amount for the videos they create and post on the platform.

The Washington Post reports that video creators would now be able to set up a paywall for a video post, allowing them to choose from a preset list of prices such as $1, $2, $5, or $10.

Video paywalls are one of the ways for users to make money from their content, letting creators build an independent business around content creation.

The feature which would be called “Paywalled Video” will have the post obscured with a lock icon and a message “view for $1” as described in the report.

A user can then pay the amount to unlock the video, with the creator of the video receiving money.

Twitter is said to be getting a portion of the fees collected from a paying viewer, the specific percentage is currently unknown.

Just this week, Twitter has made moves to introduce an $8 paid subscription for the blue tick verification status on the platform amongst a list of other paid features that are set to roll out in the coming months.

Twitter in a bid to increase revenue growth and valuation in the coming years, which are some of Musk’s pitches before his acquisition is already setting up several revenue endpoints to get the social platform to be more profitable than it has historically been, and to offset the annual debt interest of $1 billion.