Berko who was picked up at London’s Heathrow Airport, early November, is facing a six-count charge after his August 2020 indictment documents were unsealed by a federal court in Brooklyn, New York 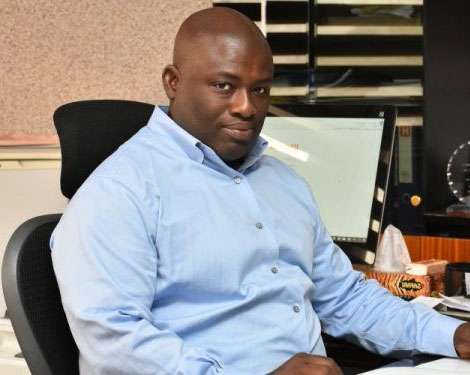 UK Westminster Court on Wednesday, November 30, 2022 granted bail to the former Managing Director of the Tema Oil Refinery (TOR), Asante Berko, who was arrested about two weeks ago over his alleged involvement with bribes paid to Ghanaian authorities while he worked with Goldman Sachs Group Inc.

Berko who was picked up at London’s Heathrow Airport, early November, is facing a six-count charge after his August 2020 indictment documents were unsealed by a federal court in Brooklyn, New York, last week.

The Ghanaian banker is said to have conspired with two Ghanaian authorities and four others in the fraud that favoured the investment bank, himself and a Turkish-based energy company that was seeking to build a power plant in Ghana, in full violation of the Foreign Corrupt Practices Act (FCPA).

Further details contained in the indictment sheet claims Asante Berko, during the time of the alleged scheme, was serving as a team member at Goldman Sachs where he was responsible for securing, managing, and financing the power plant project in Ghana.

Prosecutors say Mr. Berko allegedly paid a huge sum in bribes in order to obtain the necessary approvals for the Turkish-based power plant company, in which Goldman held a 16 percent stake.
Prosecutors also alleged that the former TOR boss laundered the bribe money through US financial institutions.

In 2020, he was sued over a similar conduct by the Securities and Exchange Commission, but in 2021 the suit was resolved after he agreed to pay about $329,000 to regulators without admitting or denying the allegations.