"No one owes us a living. We cannot live by the begging bowl." - Lee Kuan Yew

Agiculture plays a very significant role in the survival of every society and country. That’s why Strategic Agricultural Development policies must constitute the core decision-making area of every serious government. This can be seen in advanced economies in Europe, America, Australia, and lately in the BRICS countries. Some African countries started doing well shortly after independence like Ghana, Côte d’Ivoire, Zimbabwe but fell along the line. Others like Libya, Mali, Tanzania, etc. have picked it up and are now on course.

When Ghana attained independence in 1957, the first president, Dr. Kwame Nkrumah embarked on a very ambitious industrial projects to lay the foundation for Ghana’s socio-economic development. Among such projects were big agricultural projects across the country. Key among them were the irrigational schemes initiated across the country. Mention can be made of Pwalugu, Tono, Wenchi, Vea, Asutuare, Oyibi/Frafraha, Kpong, Aveyime, Kpando, Weta, Dawhenya, Ashaiman, etc. These form part of the largest irrigational schemes in Ghana, most of them being for rice production.

Dr. Kwame Nkrumah’s vision was to make Ghana a food-sufficient and food-secure country in the shortest possible time. This would have produced enough food for the population and serve as source of raw materials for the industrial bases being put in place. Ghana would have moved from a raw material producing and exporting country to a value addition country through the transformation and processing of the agriculture produce into finished and semi-finisehed products for export to earn foreign exchange. This would have made Ghana Africa’s breadbasket, producing enough food to feed her population, transforming the rest for export. These were the reasons why Dr Kwame Nkrumah embarked on such gigantic high-flying projects across the length and breadth of the country.

The Truncated Dream of A Visionary Leader

Indeed, things did not go as planned under Dr. Kwame Nkrumah. The coup  d’état of February 24, 1966 brought almost everything to a standstill, thereby truncating the dreams and ideals of Nkrumah as far as agricultural development in Ghana is concerned. Almost all the agricultural, especially the irrigation projects were abandoned and left to rot away for many years.

One such project that was so dear to my heart is the Afife-Weta-Avalavi-Dekpor Irrigational scheme, known in the literature as Weta Irrigation Project. This project is located in the  Ketu North Municipality of the Volta Region of Ghana. It’s made up of two main dams, a small one and a big one. The smaller one built on River Gali or Agali (Gale or Agale)was constructed in 1962 by the Russians and the bigger one on River Kplikpa was built by the Chinese between 1978 to 1983. It is also the largest in the Volta Region with a storage capacity of about 29,000 gallons of fresh water. At full capacity the height of the water is about 11 metres and averaging about 5 metres most times of the year. Below 1.50 metres the dam would have to be shut down to save it from drying up totally. The dimensions of the dam are about 4.5 km at its widest portion and about 8.5 km long. It normally collects water from the upper courses of River Kplikpa and other adjoining rivulets as inflows. There are a number of filters at the outflow, which takes the water into the major canal which latter feeds into the sub-canals which also in turn feed into the ditches that now feed the farms on either side of the main canal.

The cultivable land size within the catchment area runs into over one thousand hectares of rice farms ranging from as small as a hectare to about 5 hectares per farmer. Over a thousand farmers own farms within the catchment area doing at least two cropping seasons a year when the dam is full to capacity, a sign that the rains have been heavy in the upper course of the dam. Apart from rice as the main crop, other crops, such as maize, cassava, okro, tomato, etc. are grown on the uplands.

Maximun Use of The Dam

From all indications, it appears that the full potentials and the opportunities of the Kplikpa dam is not being realised. Looking at the size of the dam, the volume of water it holds every year, the current hectarage and total annual production in the literature is too small, especially when the water could be used all year round. Most of the farming is done manually by peasant smallholders. Some farmers don’t have the capital to invest in modern equipment in oder to mechanise their farms. The use of fertilisers timely too is a problem and some farmers apply the inputs late in the growing stage thereby affecting the yields. Pests, especially birds, and diseases also affect the crops sometimes and so affect total production per hectare.

Aquaculture as Part of The Irrigational Projects

The water in the dams could also be used for Aquaculture development. Tilapia Nilotica, Clarias Catfish, etc. which are all fresh water fish species could also be farmed in the dams to fully maximise the dams’ full capacity. This could be done using the cage method. With one thousand cages of either Tilapia or Catfish or a combination of them with a stocking capacity of 10,000 to 15,000 fingerings, this could yield millions of Ghana Cedis annually when harvest is done twice a year. This is a game changer to the importation of fish causing the country millions of dollars in import bill. This local potentials or opportunities must be unlocked now. This is how local economic development would start and poverty reduced and wealth created and spread across communities and classes. The Weta Irrigation Project and its dam hold such potentials and opportunities.

There is the need to mechanise the entire rice farming process within the Weta Irrigation Rice Project catchment area.  Inputs should be readily available to farmers to be used as and when needed. Other support systems are also dearly needed. For example, there should also be some milling plants close to most farms in order to reduce the cost of transporting the harvested rice over long distances before reaching the mills.

All these would be efficiently and effectively done if there are good policies, programmes and initiatives governing the agriculture sector, more importantly the rice sub-sector. A good practical example is the Planting for Food and Jobs (PFJ). Agriculture Development Funds aside, other banks should be established and the needed funds made readily and easily accessible to the farmers in the form of inputs rather than cash. If these measures are put in place, the Weta Irrigation project can double, triple or even quadruple its current production.

Additionally, the two dams, especially the Agali dam needs to be desilted/dredged to augment its water content and keep it running throughout the year.

A closer look at smallholder farmers in Thailand, Vietnam, Philippines show that they produce the bulk of the rice consumed globally  especially in Africa. Smallholders in India, China are the ones that produce rice and some of the other agriculture imports globally. This is a proof that there is nothing wrong with smallholder farmers in any crop production. What must be done urgently is to make sure that smallholder farmers are provided with the best support systems that they need in order to ensure efficient and maximum production. They need access to agriculture, finance, information, information technology, markets, the best technologies in the world including mechanisation and rural infrastructure such as roads, rails, to transform the rural economy.

Ghana stands at a crossroads for its socio-economic development potentials and opportunities locally. The great irrigational projects that dot the country could be the panacea to the agricultural woes and support the country on its road to food sufficiency and security in the not too distant future. All these schemes need to be revamped and revived immediately. The challenge looks big yet surmountable and the investment would be worth it. It’s high time for Ghana’s agricultural revolution to take off through agripreneurship, strategic investment, tech innovation, support systems, research and development and strategic agricultural policies, projects, programmes and initiatives. Indeed, it’s time to unlock the socio-economic development potentials and opportunities locally through agriculture entrepreneurship as the main vehicle.

“The next generation of millionaires and billionaires in Africa will be farmers.” – Dr. Akinwumi Adesina. 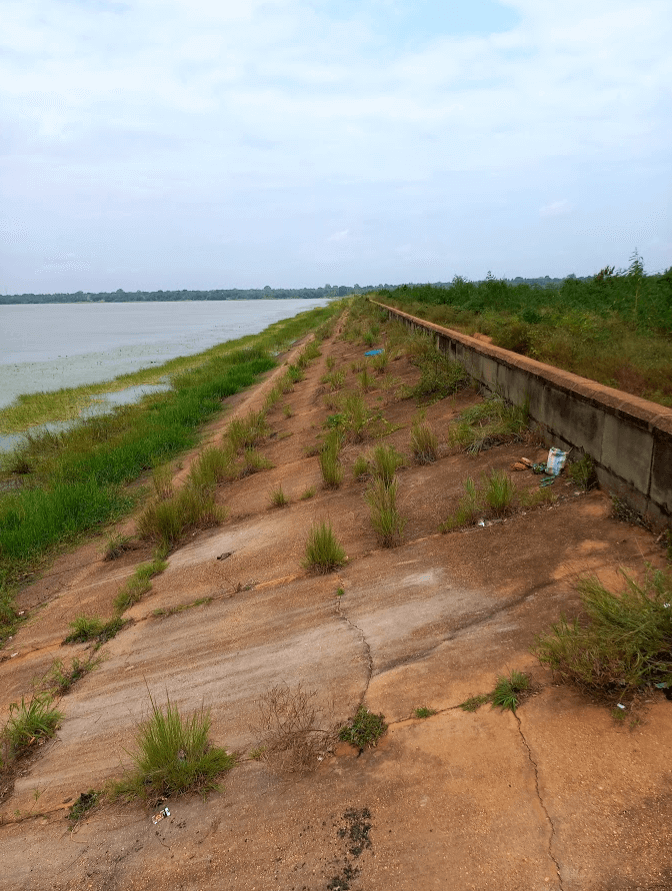 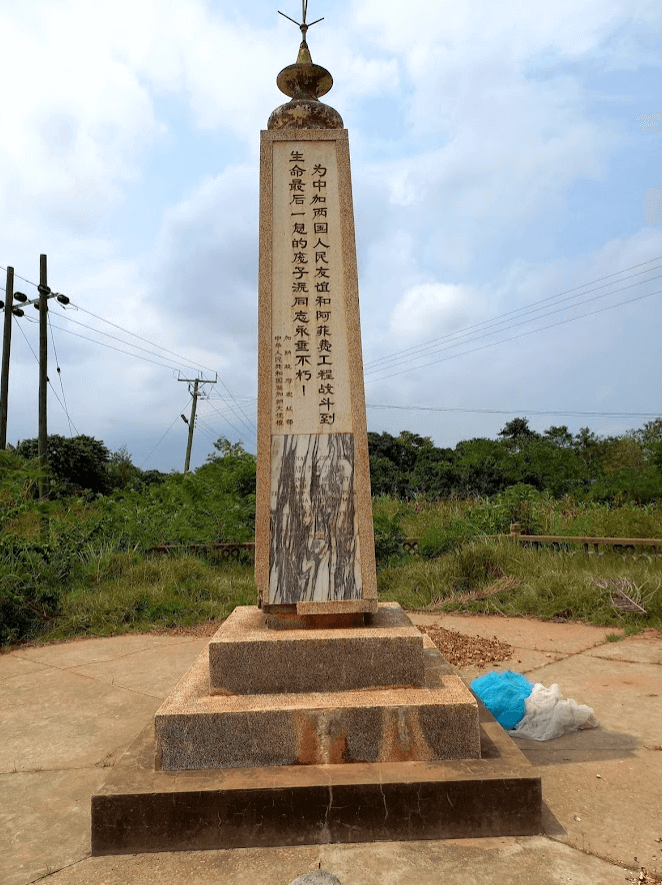 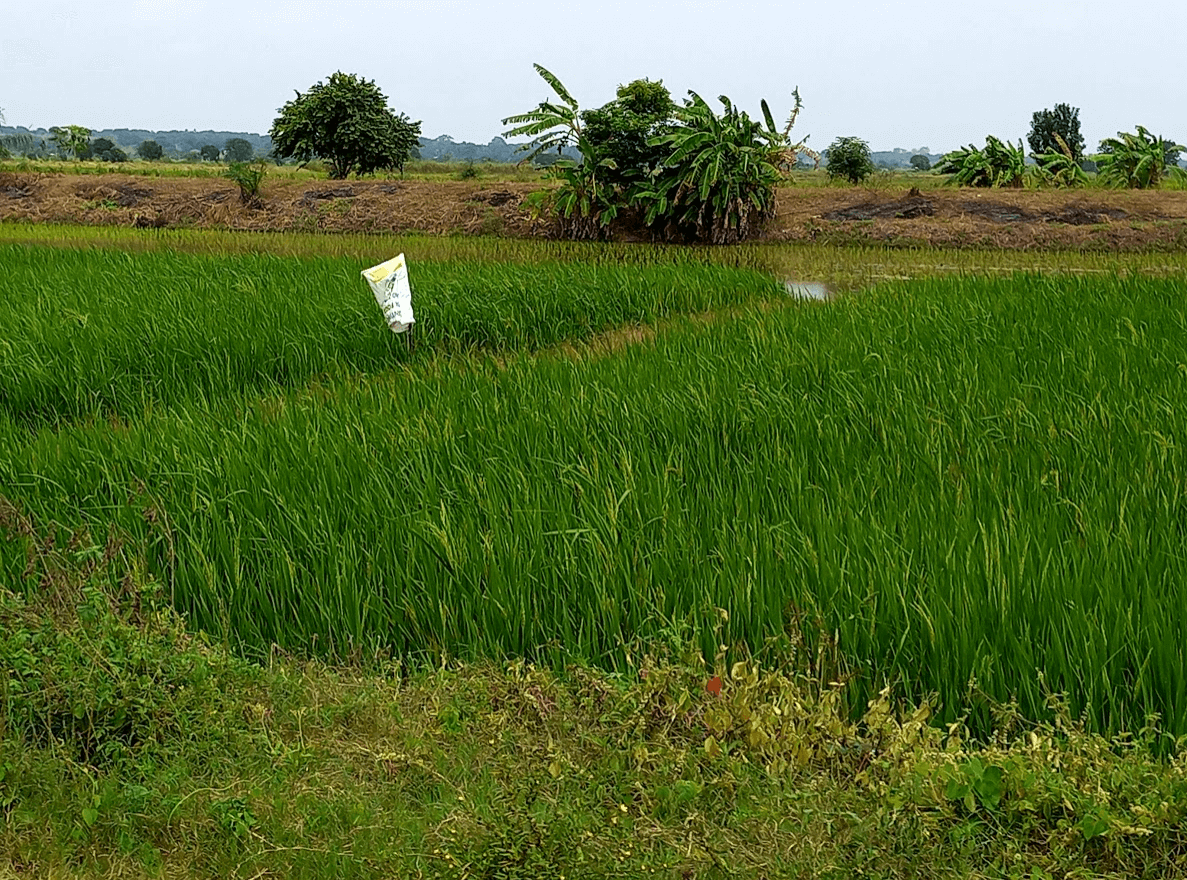 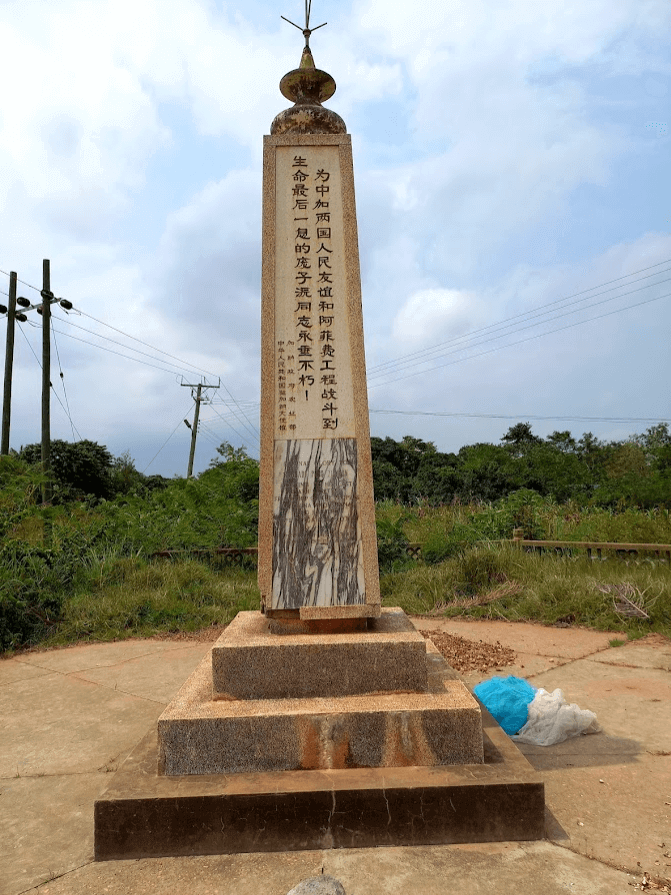 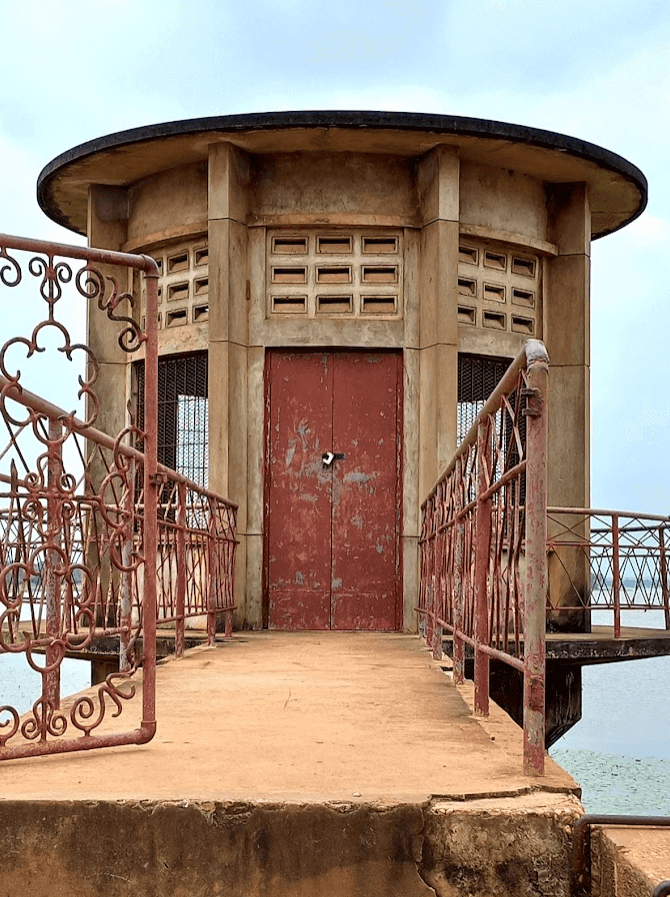 Politics, state capture and SA’s energy crisis in sharp focus at News24’s On the Record summit

Is Kpando Constituency the potential next Hohoe?