Speaker of the House, Rt. Hon Alban S.K. Bagbin however, stepped in and quickly shut the debate down permanently when he pointed out that Hon. Kyei-Mensah-Bonsu was not even a Member of Parliament in 1995 when discussions on VAT first began. 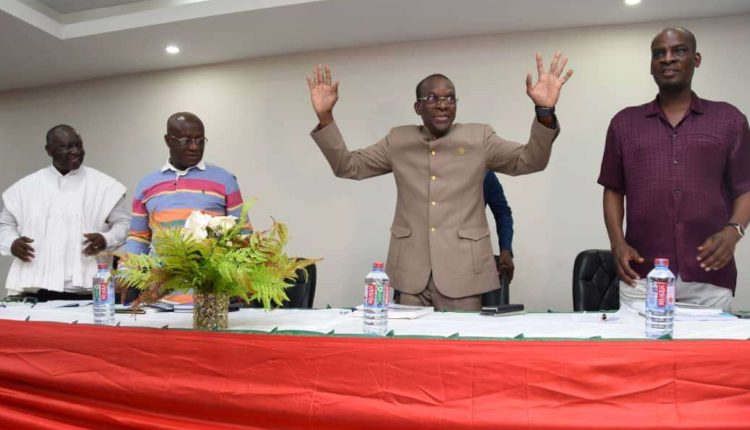 A desperate attempt by Majority leader in Parliament to hive off some credits for the implementation and success of the Value Added Tax (VAT) for himself was quickly shot down by the Speaker, the Rt. Hon. Alban S.K. Bagbin.

Osei Kyei-Mensah-Bonsu had challenged his colleagues to go and check his contribution to the VAT debate in Parliamentary Hansard after the Minority leader had questioned the stand of the ruling party on the tax instrument in 1995 and today.

Speaker of the House, Rt. Hon Alban S.K. Bagbin however, stepped in and quickly shut the debate down permanently when he pointed out that Hon. Kyei-Mensah-Bonsu was not even a Member of Parliament in 1995 when discussions on VAT first began.

The ‘VAT row’ ensued during the opening ceremony of a workshop on the 2023 Budget Statement and Economic Policy of the government on Friday, November 26, 2022, in Ho, Volta Region.

Minority leader Haruna Iddrisu had marveled at how the New Patriotic Party (NPP) bastardized the National Democratic Congress (NDC) government while in opposition 23 years ago for implementing VAT and yet is not hesitant in the desire to increase it even in the middle of an economic crisis.

“That the VAT, a tax instrument, which rakes in GH¢15 billion annually was the thinking and thought of the party you so-thought could not make any meaningful contribution to our national development effort remains the best tax instrument for Ghana.”

Hon. Kyei-Mensah-Bonsu, however, fired back with his own version of events and expressed surprise at how his colleague chose to ignore his contributions to VAT.

“I am surprised most times when people talk about the resistance to VAT they don’t even refer to what I said in Parliament at the time.

“Go and read what I said captured in the Hansard. As a backbencher at the time, I said we should relate it to what was happening in Nigeria.”

“Nigeria had introduced it at a very low rate, 7.5% and then two years on after roping in many businesses they then increased it from 7.5%.”

“If you don’t remember this, it is selective amnesia,” he added.

Speaker Alban Bagbin who happens to be the longest-serving member of the House and was present when VAT was pushed in Parliament stepped in and put the matter to bed. 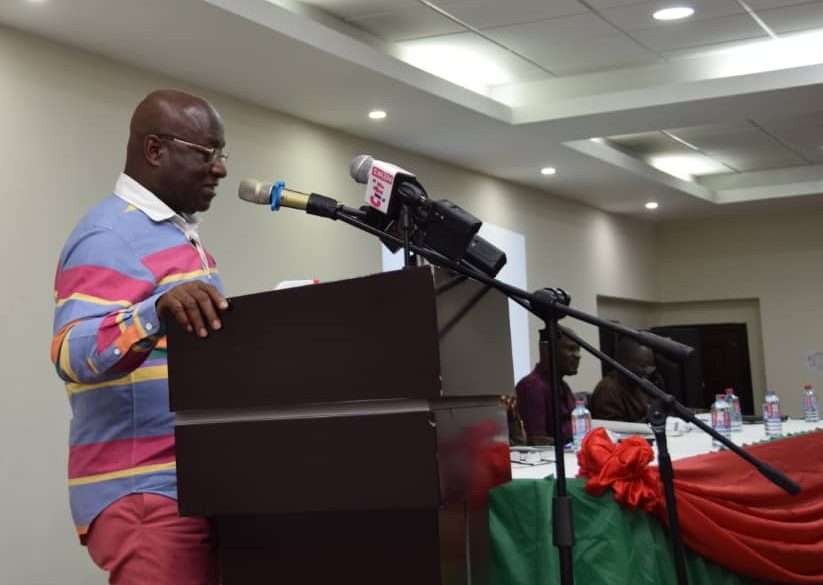 He pointed out that Kyei-Mensah-Bonsu only joined Parliament later and the statements he claimed to have made were made in 1996.

He, however, emphasized that the VAT debate started in 1995.

Some of us in government at the time did not agree with the VAT. We had a group called ‘devil’s advocates’. I was a member, with Kwesi Kedem and others. Clem Sowu was an active member.”

“If we all start to say what we said in Parliament those days, you will be surprised,” he added

VAT Increment: We’ll allow Events of 1995 to guide our Debate on the Floor – Haruna Iddrisu