Who is the Boss Player – Roy Arthur or Nana Yaw Amponsah?

Kotoko’s failure to beat Legon Cities  in a seemingly struggling season last term is something the Porcupine Warriors want to correct this season. 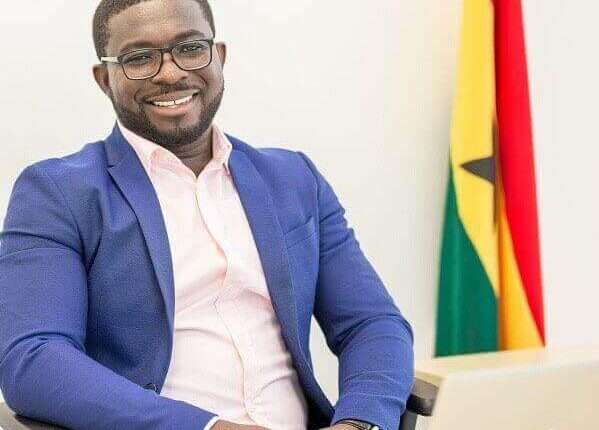 Match day 7 of the Ghana premier league goes ahead in the penultimate week to the start of the FIFA World Cup, Qatar 2022. The Ghana league, sponsored by Betpawa, had to overcome legal ramps that delayed its 2022/2023 start and further held back the progress of consecutive games.

However, the legal challenges appear to have firmly and decisively been dealt with and games resumed a fortnight ago.

This week, match day 7 games are expected across nine league centers with the attention, again, on leaders and defending champions, Asante Kotoko. The porcupine warriors host Legon Cities, a side coached by Maxwell Konadu, who leads his side back home face his former employers. Maxwell Konadu whose vast experience leading teams incorporate inspiring Asante Kotoko’s league title success in 2011/2012 season, did the double over his former side last season.

Kotoko’s failure to beat Legon Cities  in a seemingly struggling season last term is something the Porcupine Warriors want to correct this season.

This season’s game between the two side has an added twist that embellishes the contest. A head to head managerial contest between Legon Cities’ project lead, Roy Arthur and Asante Kotoko CEO, Nana Yaw Amponsah.

The two club leaders have had decent runs as administrators involved in football for years with admirable progress reports to share.

Ahead of the big game at the Baba Yara stadium in Kumasi on Wednesday afternoon, November 16, 2022, we profile the football journeys of the two leaders of the Asante Kotoko and Legon Cities Football projects. 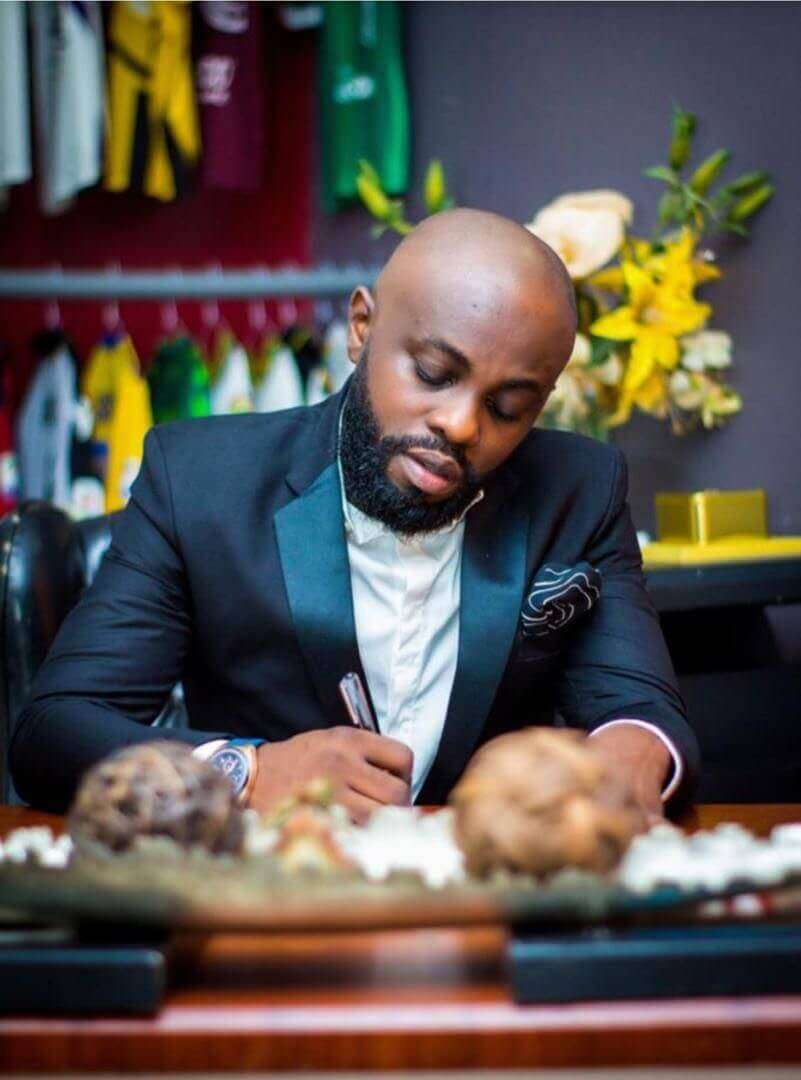 Roy Arthur had been a shrewd football scout, intermediary and head of sporting projects with different clubs and academies in Ghana and Europe in almost two decades . As the Sporting director of Accra based Legon Cities football club. He joined Legon Cities prior to the start of the 2022/2023 Ghana premier league season with a clear sporting project of identifying, nurturing, developing and finding international opportunities for Ghana’s next generation of football stars.

Having lived and worked widely with clubs in Italy following a brief professional career that ended prematurely due to injury in 2001, Roy begun working on Ghanaian football sporting projects in 2006 with the Atlas Sports management, led by his brother, Oliver Arthur, who currently runs Arthurlegacy Sports as CEO. He later did mainstream club football administration as thé international relations officer for Bechem United FC. It was the period of several international tournament participations by the Bono based club, mainly in juvenile and youth competitions in Italy including the famed Romeo and Juliet cup in 2008, Trofeo Rocco in 2009 and the Atlas Classic tournament in 2014..

He was CEO of BA stars in 2012, BA United in 2013-2014 and progressed them to top flight in 2015, he played a very instrumental role in the club’s development, restructuring and transition from lower tier side to a model club.

Roy went on to become CEO of Berekum Arsenal in the 2015-2016 season and was Manager of the Accra United Sporting Club in 2021.

Roy Arthur was also a management member of the Black Maidens in 2012, Black Queens from 2015 to 2018 and the the Black princesses from 2013 to 2014, playing various strategic roles. During his tenure as management member, the black queens placed third in the AFCON 2016 and were crowned champions at the African Games.

In the area of player transfers, Roy is credited with scouting and facilitating the transfers of several young talents from Ghana to Europe. Notable amongst these players are Afriyie Acquah and Richmond Boakye Yiadom

Who have had long international careers with the Ghana national teams at various youth and senior levels and a decade each of club football in Italy with some of the finest teams including Juventus, Parma, Palermo, Atalanta, Sampdoria and Genoa.

He is currently credited with leading Legon Cities’ reinvigoration in a new Ghana premier league season that promises a podium finish.

The current CEO of Kumasi Asante Kotoko Nana Yaw Amponsah is a football administrator with vast experience and is tipped to lead the Ghana football association in future.

Prior to taking up the Chief Executive role at Asante Kotoko, Nana Yaw Amponsah famously led Division One league side, Phar Rangers FC.

Nana Yaw Amponsah holds a Bachelor of Arts Degree in Psychology and Political Science from the University of Ghana, Legon, and a Master’s Degree in Sports Law and Practice from the Leicester DE Monfort University, UK.

As a licensed FIFA intermediary, Nana Yaw Amponsah is credited with the transfers of more than 50 players from clubs in Ghana to different parts of the world.

Like Roy Arthur, Nana Yaw Amponsah had dealings several clubs in different capacities but mainly in the area of player transfers locally and internationally.

These two Iconic leaders of their respective clubs have shown competence and progress in their rise to the top echelons of club football and have been tipped to lead Ghana football in future.

This game, though not a top of the table clash, considering the contrasting performances of the two clubs so far this season in the Ghana premier league, pits two young football administration prospects, predicted to dominate the game for several years.