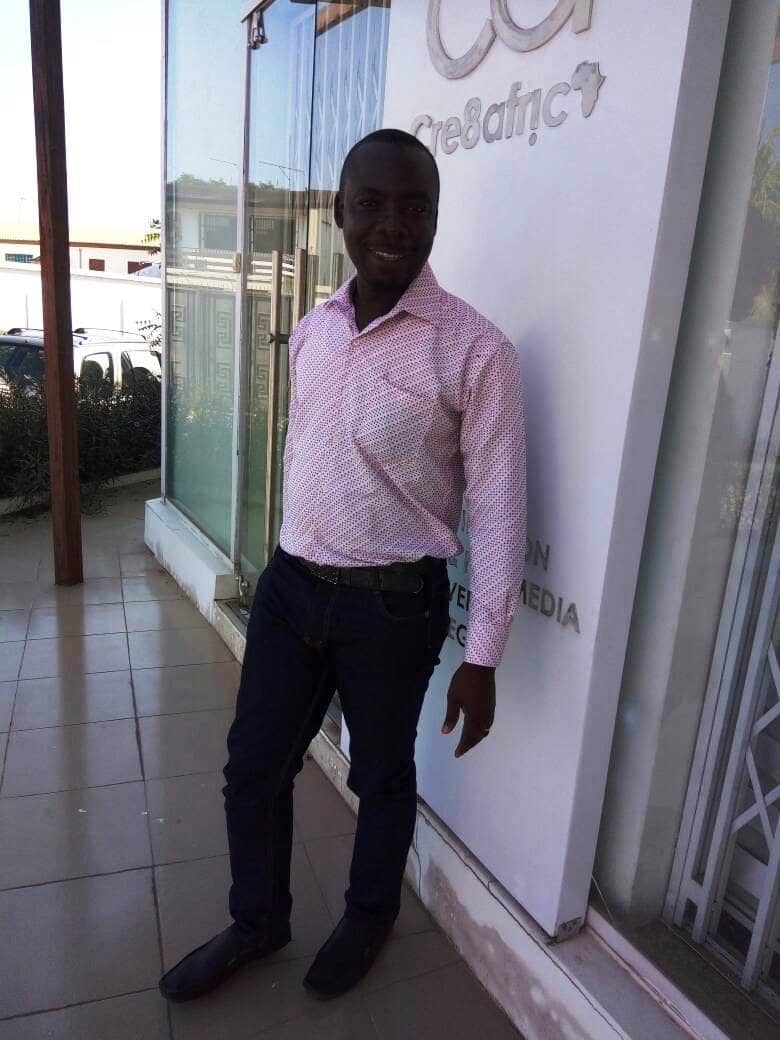 A business and Financial Journalist, Kwabena Adu Koranteng, has advised the president, Nana Akufo-Addo, to instruct the Finance Minister, Ken Ofori Atta to release more funds to the Energy ministry to expand the renewable energy projects under the ministry to enhance sustainable energy production in Ghana.

He said Investing in solar and wind energy is safe and reliable as well as profitable for the growth and sustainability of Ghana’s economy. According to him Ghana is doing well in renewable energy development but we can do better like Countries like Morocco, Algeria.

“The president has so far done well with the connection of the entire Jubilee House — the seat of government to the solar power. Today, Jubilee House has been powered with solar energy with a 9 12- kilowatt solar power at a cost of US$1,494,350.00, an initiative that strongly shows the commitment and determination of the Akufo-Addo government to promote the development of renewable energy.”

The Bui Power Authority, the Managers of the Bui Hydropower Dam project in the Banda District of the Bono Region in Ghana, has also constructed a US$48 million-dollar solar power project in Ghana to augment its power supply system.

The solar farm has added 250 Megawatts (MW) of power to the existing 400 MW dam’s production capacity. BPA has also constructed a one megawatt (1MW) floating plant on the Bui Reservoir, a project which would be the first of its kind in the West Africa sub-region. The development of solar projects is in line with the government’s National Determined Contribution (NDC) towards the United Nation’s Framework Convention on Climate Change (UNFCC) where it strives to adopt innovative and sustainable technologies within the renewable energy sphere to meet its commitment to the agreement.

“I believe that the government has done well but can do better by connecting all the Ministries, Departments and Agencies to solar power. We can also connect all government buildings and facilities to the solar power. That will reduce the high dependency rate on the Hydro dams and the other thermal plants operating in the country. It is also cheap and safe. This is what we need to do and I want its implementation to be part of the success stories of President Akufo-Addo”.

Renewable energy, often referred to as clean energy, comes from natural sources or processes that are constantly replenished. For example, sunlight or wind keep shining and blowing, even if their availability depends on time and weather.

While renewable energy is often thought of as a new technology, harnessing nature’s power has long been used for heating, transportation, lighting, and more.

Humans have been harnessing solar energy for thousands of years—to grow crops, stay warm, and dry foods. According to the National Renewable Energy Laboratory, “more energy from the sun falls on the earth in one hour than is used by everyone in the world in one year.” Today, we use the sun’s rays in many ways—to heat homes and businesses, to warm water, or power devices.

Solar, or photovoltaic (PV), cells are made from silicon or other materials that transform sunlight directly into electricity. Distributed solar systems generate electricity locally for homes and businesses, either through rooftop panels or community projects that power entire neighborhoods.

Solar farms can generate power for thousands of homes, using mirrors to concentrate sunlight across acres of solar cells. Floating solar farms—or “floatovoltaics”—can be an effective use of wastewater facilities and bodies of water that aren’t ecologically sensitive.

Solar energy systems don’t produce air pollutants or greenhouse gases, and as long as they are responsibly sited, most solar panels have few environmental impacts beyond the manufacturing process.

Ghana is endowed with substantial renewable energy potential including solar, wind, biomass and hydro resources. However, its full potential is yet to be tapped except in the case of biomass which provides over60% of the country’s energy resources.

For the purpose of security of supply; to avoid over exploitation of the forest resources and for other economic and social benefits, the Government has decided to develop the other renewable resources. In addition, the Government has been committed to the sustainable development and productive use of renewable energy to address energy access issues, contribute to the fight against climate change, and resolve sanitation problems and to create green jobs for Ghanaians.

No increment in Transport Fares yet – GPRTU Chairman