The observance of the World Press Freedom Day reminds governments and for that matter Parliaments, of the need to respect their commitment to press freedom, according to the UN. 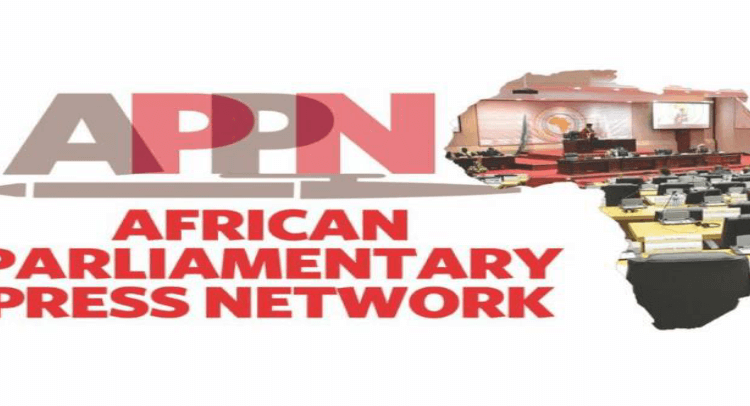 As the world come together to observe the World Press Freedom Day this year, the African Parliamentary Press Network (APPN) joins to call for a more collaborative relationship between Parliament and the media to further entrench democracy on the continent.

The observance of the World Press Freedom Day reminds governments and for that matter Parliaments, of the need to respect their commitment to press freedom, according to the UN.

“A fruitful collaboration between Parliament and the media, would be further enhanced when various Parliaments on the continent are urged to encourage their Parliamentary reporters to form Press Corps or Press Galleries as was recently demonstrated by the Gambian Parliament,” said Olu Ibekwe, Chairman of the Steering Committee of the APPN, a network of Parliamentary journalists in over 24 countries on the continent.

The day which is celebrated on every May 3, further serves as an opportunity to celebrate the fundamental principles of press freedom, assess the state of press freedom around the world and pay tribute to journalists who have lost their lives in the line of duty.

The theme for this year’s observation which is slated for May 3 to 6, “Journalism under digital siege” does not only highlight the ways in which journalism is endangered, but also the consequences of all this on public trust over digital communications.

The origin of World Press Freedom Day dates back to 1991, when an African Journalist present at a UNESCO conference in Windhoek, which was based on ‘Promoting an Independent and Pluralistic African Media’, opened up about an idea to encourage press freedom in different parts of the world.

UNESCO adopted the Windhoek declaration on May 3 in 1993, which aimed towards the ‘development of a free, independent and pluralistic press.

GOT A STORY? Share with us. Email: [email protected] or [email protected] WhatsApp: +233(0)244822034
African ParliamentsAPPNjournalistsMediaPress GalleriesWorld Press Freedom Day
0
Share FacebookTwitterWhatsAppTelegram
Subscribe to our newsletter
Sign up here to get the latest news delivered directly to your inbox.
You can unsubscribe at any time

Man donates coffin to Muslims at Ejuratia as his Ramadan gift