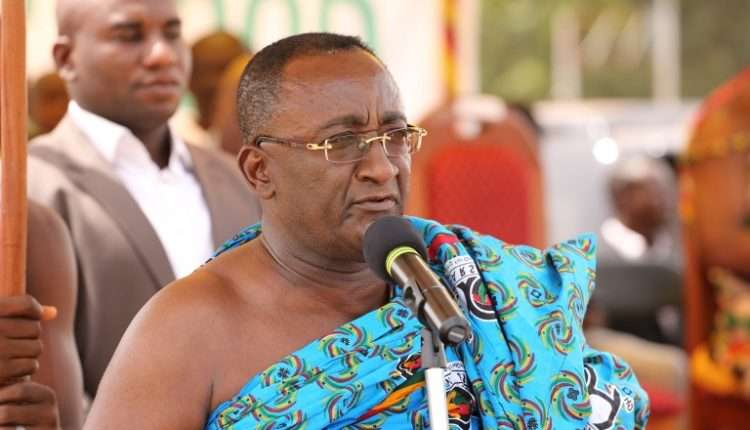 The Minister responsible for Agriculture in Ghana – Dr Owusu Afriyie Akoto has quit the government, according to multiple media reports making him the second cabinet Minister to leave office.

He tendered his resignation to President Akufo-Addo on Tuesday, just days after Trade Minister, Alan John Kwadwo Kyerematen, resigned from the government.

Akoto is said to have submitted his letter to the President at the Jubilee House, the seat of the government to enable him to pursue his presidential ambition.

Dr Afriyie Akoto is one of the NPP stalwarts eyeing the party’s flagbearership position for the 2024 elections.

Besides he and Mr Alan Kyerematen, Mr Kwabena Agyapong, Mr Kennedy Agyapong, Mr Joe Ghartey and Mr Boagye Agyarko have all declared their intention to contest the flagbearership of the NPP

Meanwhile, the party is yet to come out with a date for the presidential primaries.

Ghana: Parliament and The Executive Matters