Mr Quayson filed an appeal challenging a high court ruling that declared fresh elections to be done in his constituency and ordered him not to hold himself as MP for the area. 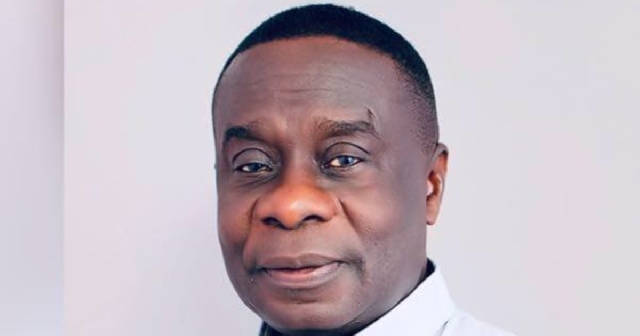 A Court of Appeal in Cape Coast has struck out the appeal by embattled Assin North MP James Gyekye Quayson for non-compliance with court procedures.

Mr Quayson filed an appeal challenging a high court ruling that declared fresh elections to be done in his constituency and ordered him not to hold himself as MP for the area.

Delivering her judgement on Tuesday, the presiding judge, Irene Charity Larbi, stated that the embattled MP failed to comply with the court’s directives to submit his written submission within a stipulated time.

The judge further ordered that all applications before the panel in relation to the Assin North MP have to be struck out.

The Court of Appeal adjourned the Assin North MP’s case to March 22, 2022, after Counsel for the MP, Tsatsu Tsikata, sought clarity on why the court had decided to use C.I. 47 to deal with the application for stay of execution which was pending before the court.

Before that, the court’s registrar issued a certificate of non-compliance to Mr Gyaakye Quayson and his lawyers on January 24, 2022.

It was to the effect that they were issued with Form 6, which is just a notice of dispatch of records to the Court of Appeal.

This means that all the records at the high court which had to do with the original petition had been dispatched to the court of appeal.

The MP had within 21 days to file his written submission, but they did not comply, and on that basis, the court’s registrar had to put a certificate of non-compliance.

The judge dismissed the appeal before the panel and ordered that all applications relating to the appeal case be struck out.

The judge quoted Lord Denning, saying, “you cannot put something on nothing and expect it to stand.”

Gov’t reportedly agrees to scrap some taxes on petroleum products