“No reasons were provided for the ruling by the Competition Tribunal. The unannounced switch-off also left eMedia without sufficient time to communicate to viewers. Viewers are angry and disappointed that they are no longer able to see their programmes via the DStv platform,” 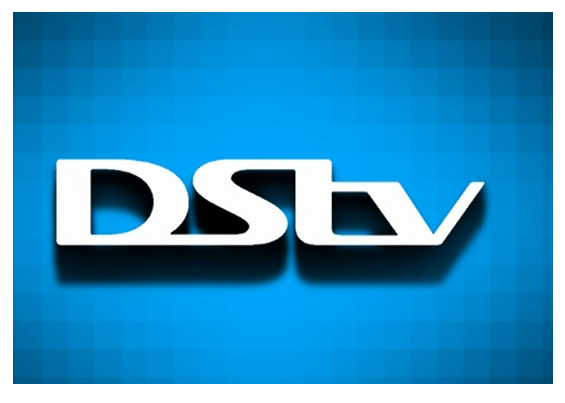 The competition appeal court has delivered a victory to e.tv parent eMedia Holdings in its fight with MultiChoice Group over the termination of four of eMedia’s channels on DStv.

In a judgment handed down on Monday, the court – which is a special division of the high court – overturned an earlier decision by the Competition Tribunal that the channels could be removed from MultiChoice’s DStv bouquets.

This is pending the final determination of the complaint, which has been referred by the appeal court to the Competition Commission for further investigation.

The channels that were cut and that now must be reinstated pending the commission’s investigation are eToonz, eMovies, eMovies Extra and e.tv Extra.

It’s understood that MultiChoice has also been ordered to pay eMedia’s legal costs for the appeal, including the cost of two counsel.

eMedia dragged MultiChoice to the tribunal in April to seek relief after a renewed channel supply agreement between the parties saw DStv opting not to carry the four channels.

“No reasons were provided for the ruling by the Competition Tribunal. The unannounced switch-off also left eMedia without sufficient time to communicate to viewers. Viewers are angry and disappointed that they are no longer able to see their programmes via the DStv platform,” eMedia claimed in a brief statement at the time.

Asked for comment on Monday, a spokesman for MultiChoice said: “We are aware of the decision made by the competition appeal court in favour of eMedia. We are considering the court’s decision to grant the order requiring us to carry the four eMedia channels for a limited period of six months while the Competition Commission conducts its investigation.”