Comrade Mustapha Foyo Gbande was officially introduced to the traditional authorities by the host Member of Parliament (MP), Hon. Wisdom Gidisu on behalf of the NDC as the new Deputy General Secretary of the party.

On arrival, he was received by the Oti Regional NDC Executives. Several party leaders and supporters including constituency executives from various Constituencies of the region mobbed the Deputy General Secretary, Mustapha Gbande as he moved on the principal streets of Dambai.

Before addressing a mini-durber organized in his honor, the Oti Regional Executives of the NDC under the able leadership of Hon. John Kwadwo Gyapong accompanied the Deputy General Secretary to pay a courtesy call on the Dambaimanhene (Chief of Dambai) and his elders.

Comrade Mustapha Foyo Gbande was officially introduced to the traditional authorities by the host Member of Parliament (MP), Hon. Wisdom Gidisu on behalf of the NDC as the new Deputy General Secretary of the party. The Dambaimanhene expressed his happiness on the victory and admonished the Deputy General Secretary to fully commit his all in serving his party, the NDC and country, Ghana diligently even in the face of challenges.

The traditional authorities offered special prayers for him to succeed in his new role as the Deputy Chief Scribe of the NDC party.

While addressing the people of Oti, Comrade Mustapha Foyo Gbande thanked the entire membership of the NDC party especially delegates for their prayers and votes in the recent passed Congress. He indicated his resolve to working closely with the leadership to ensuring that Oti Region consolidate the gains made over years.He also called on the rank and file of the party to be steadfast in the face of the excruciating hardships brought on them by the super incompetent and highly corrupt Nana-Addo led NPP government. Gbande encouraged the good people of Dambai not to lose hope but to keep faith and continue supporting the NDC in its quest to returning back to power and help build a prosperous Dambai and Ghana. 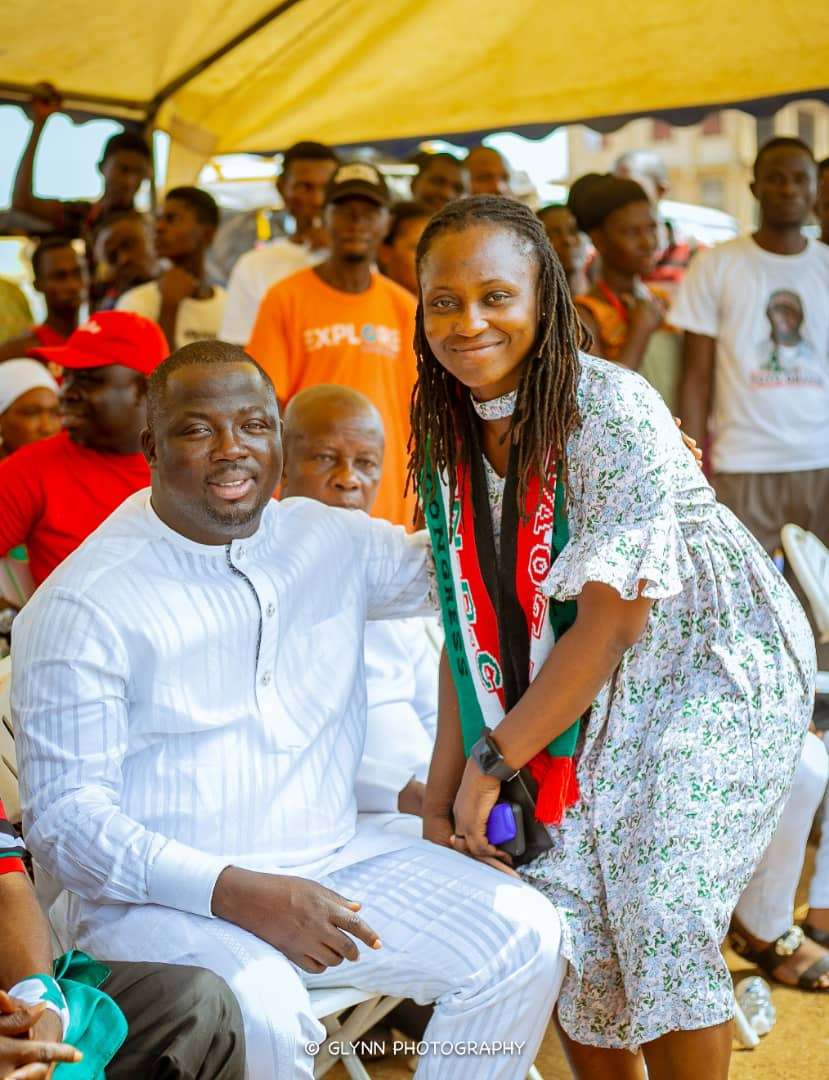 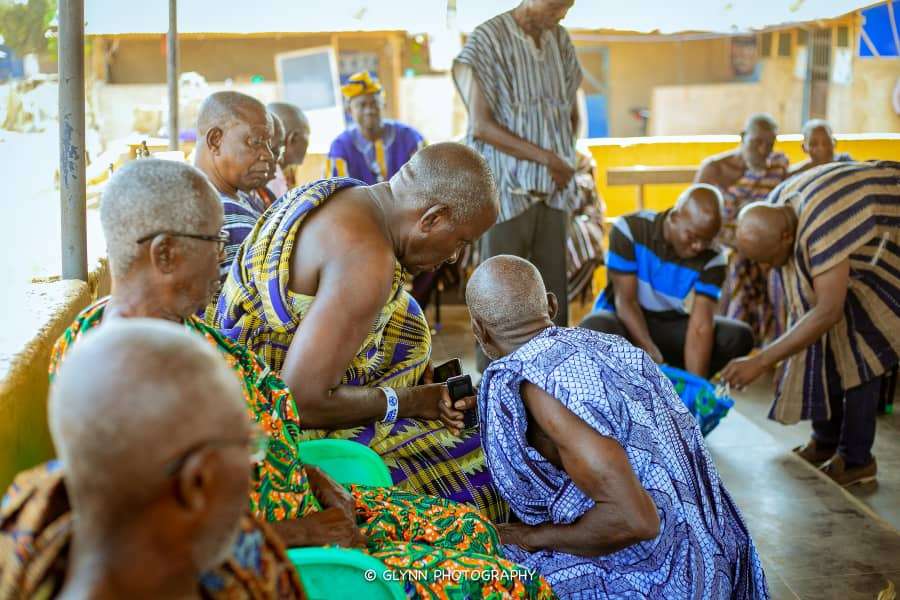 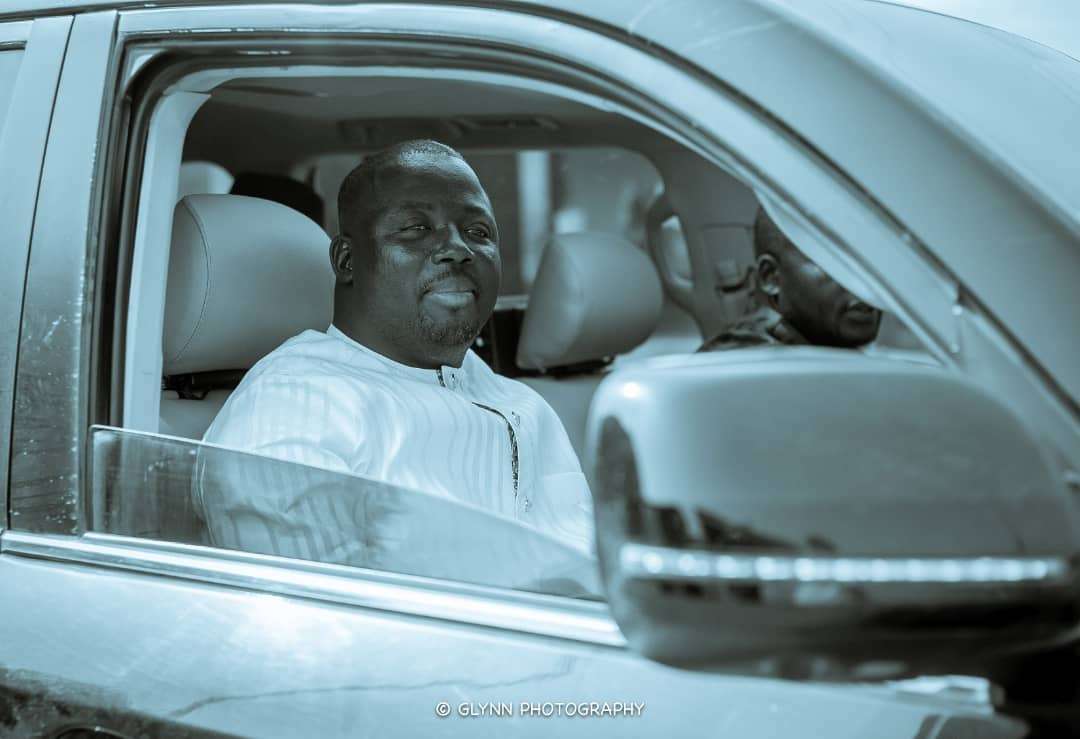 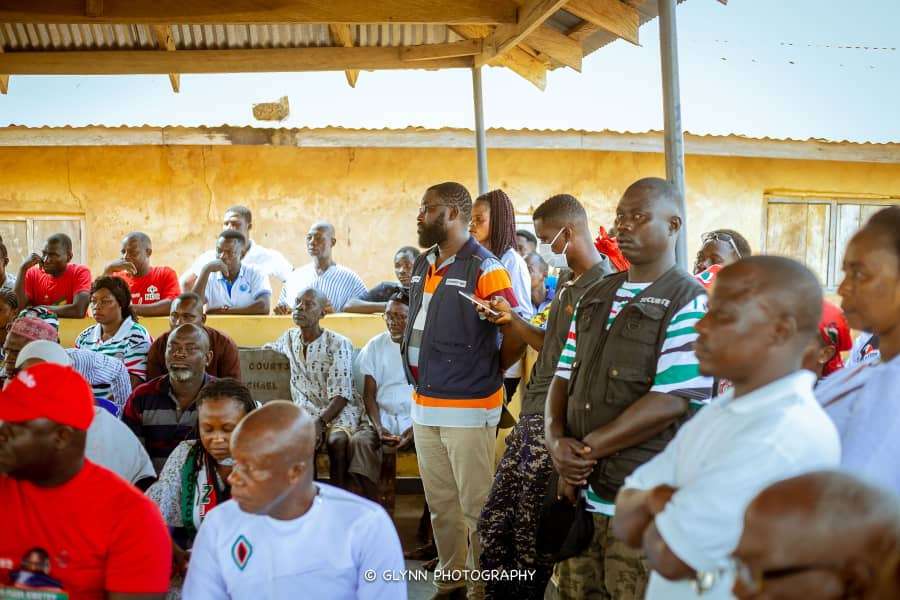 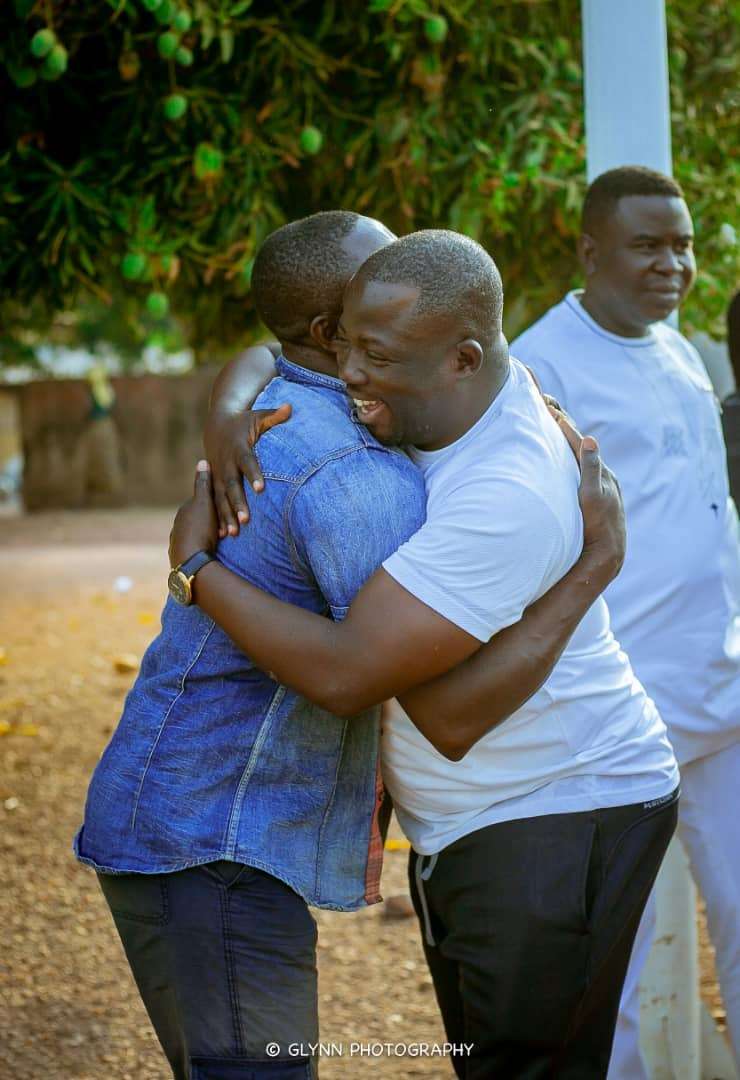 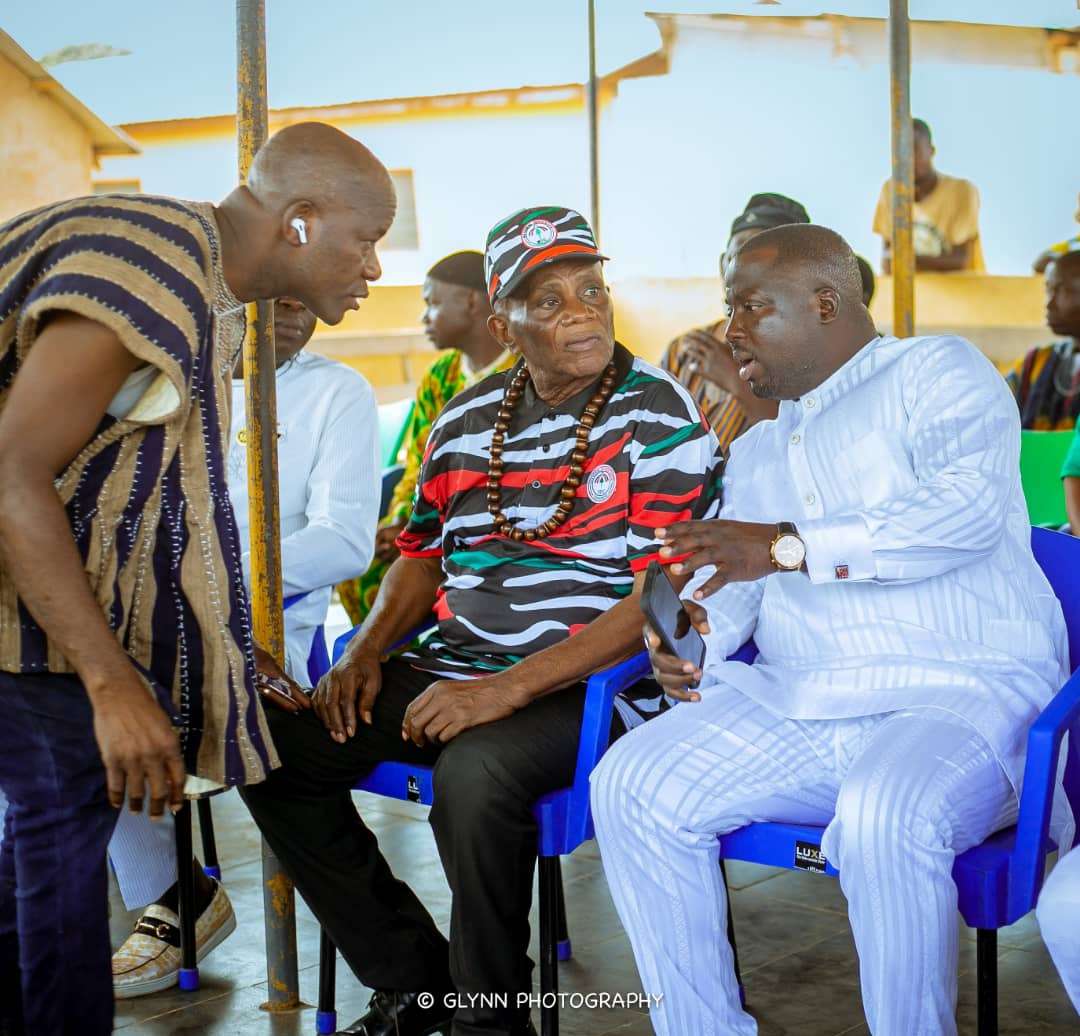 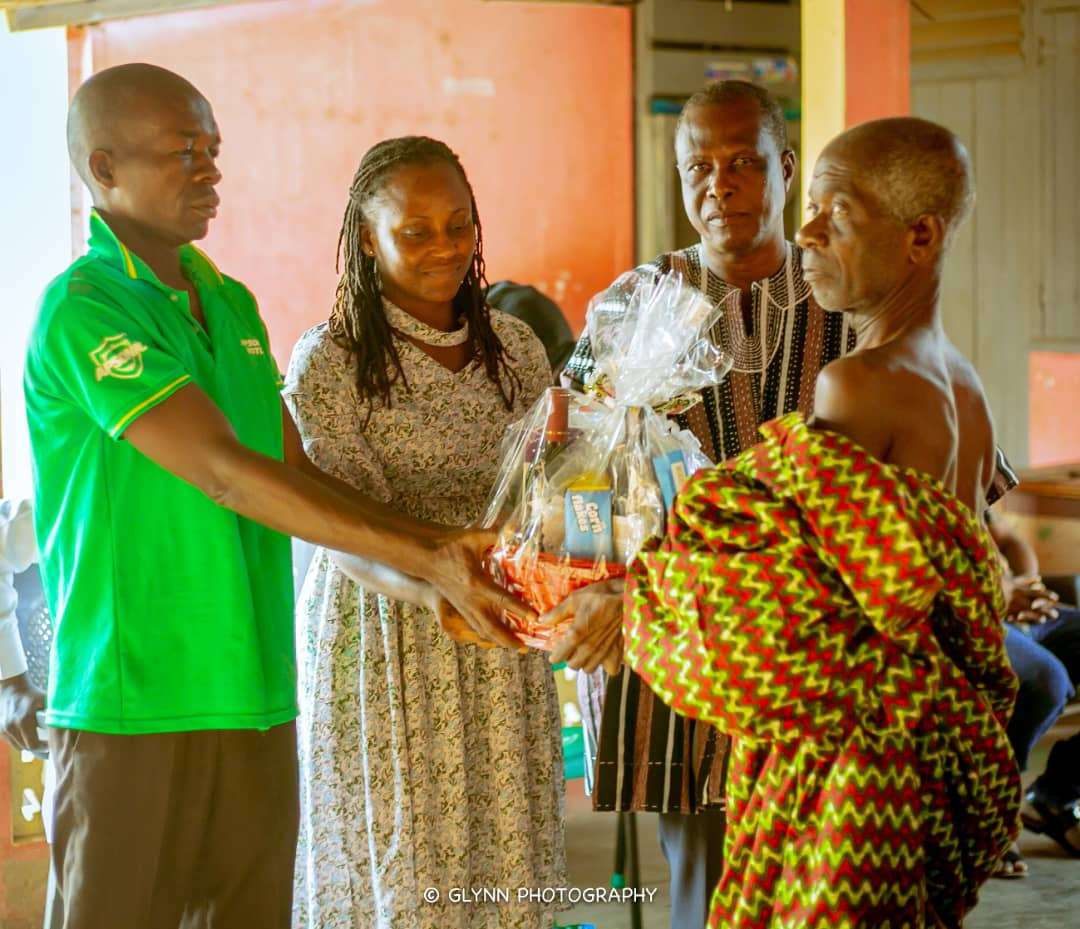 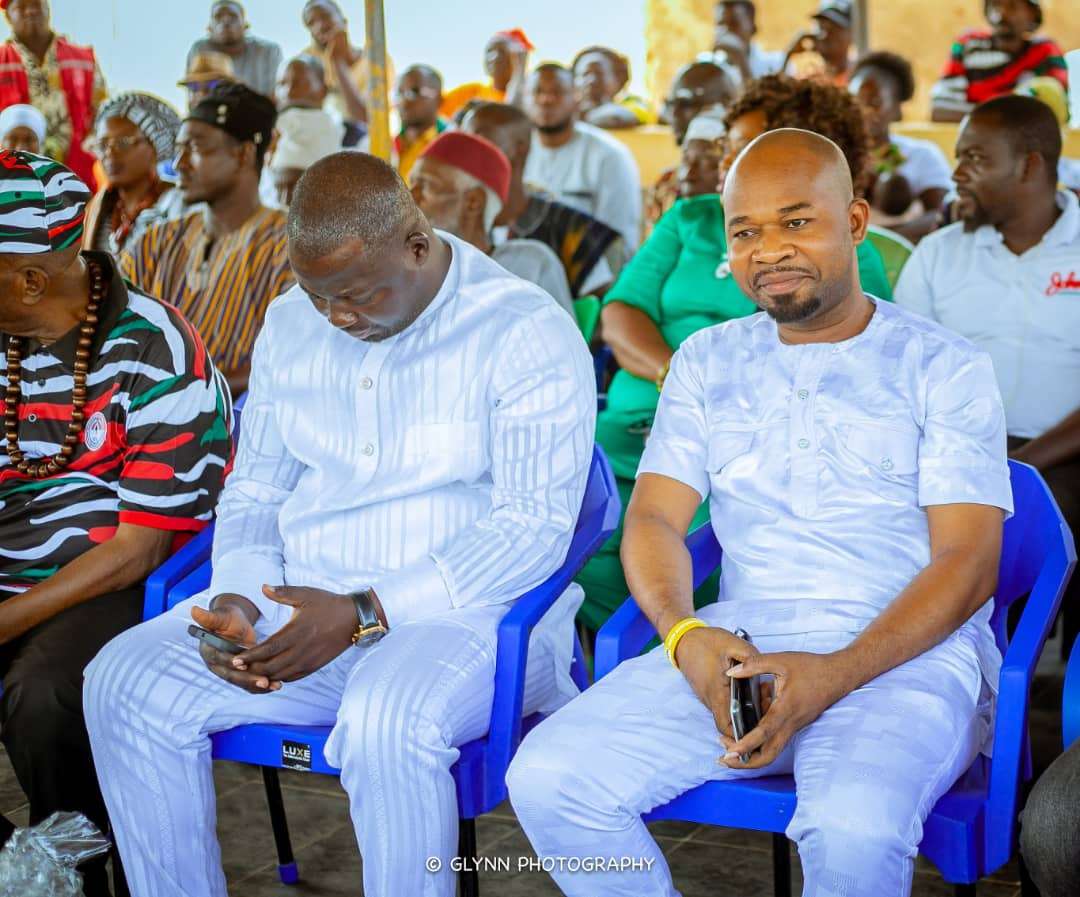 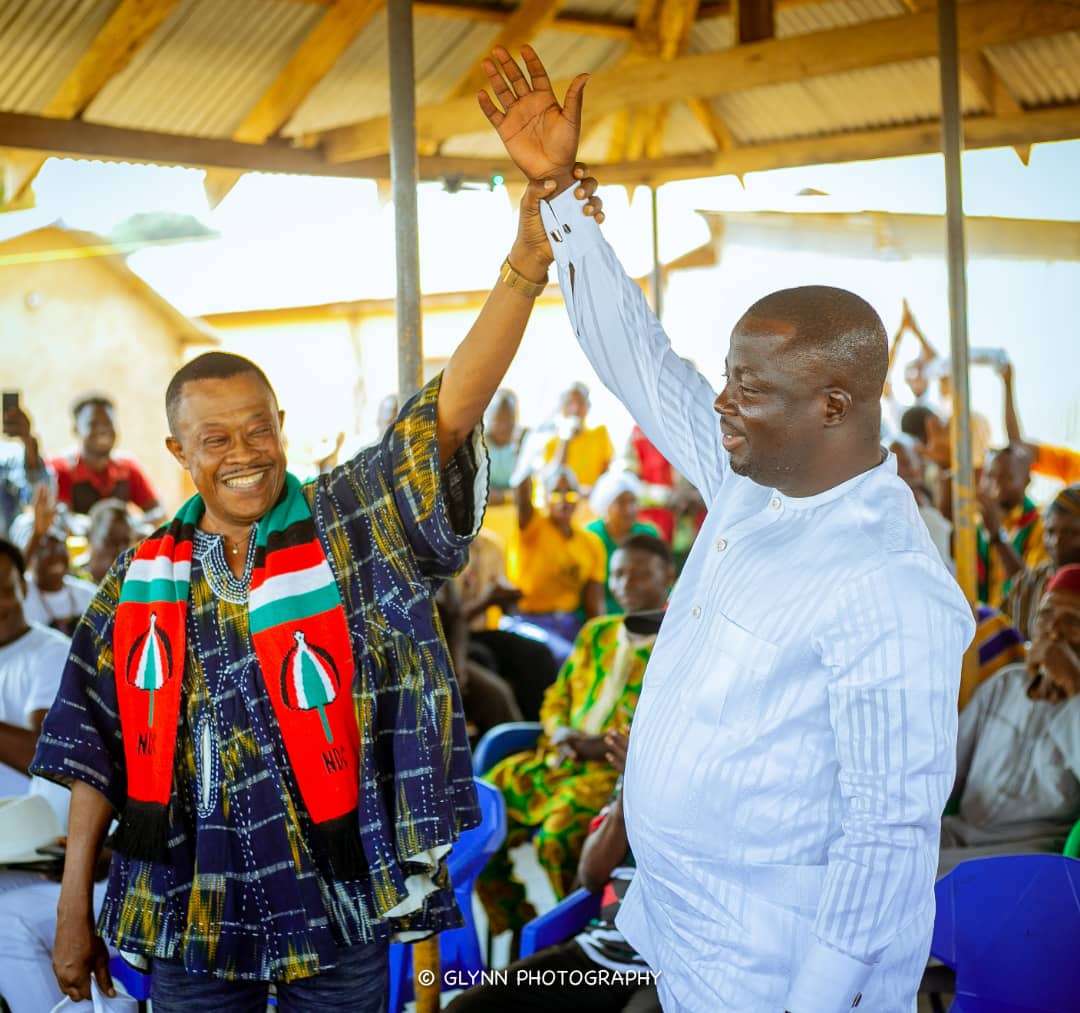 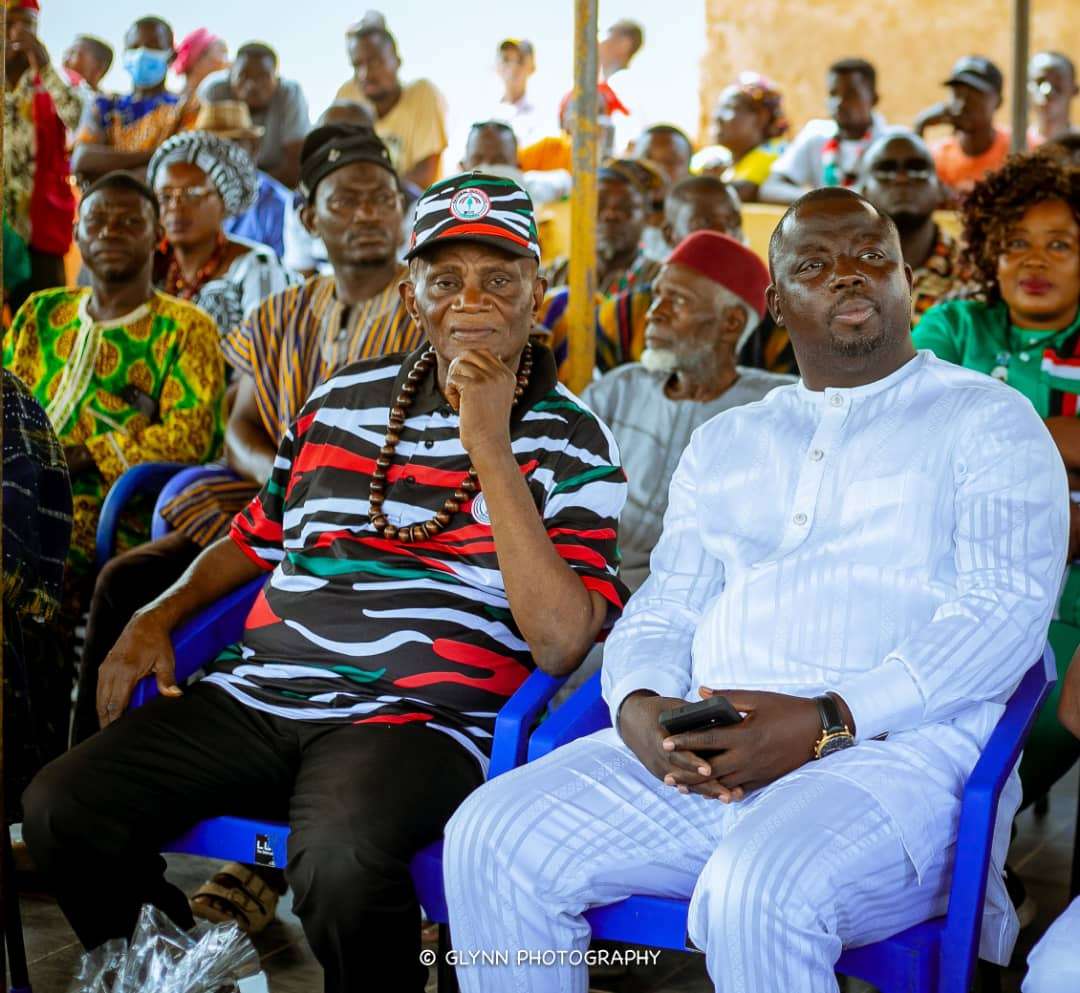 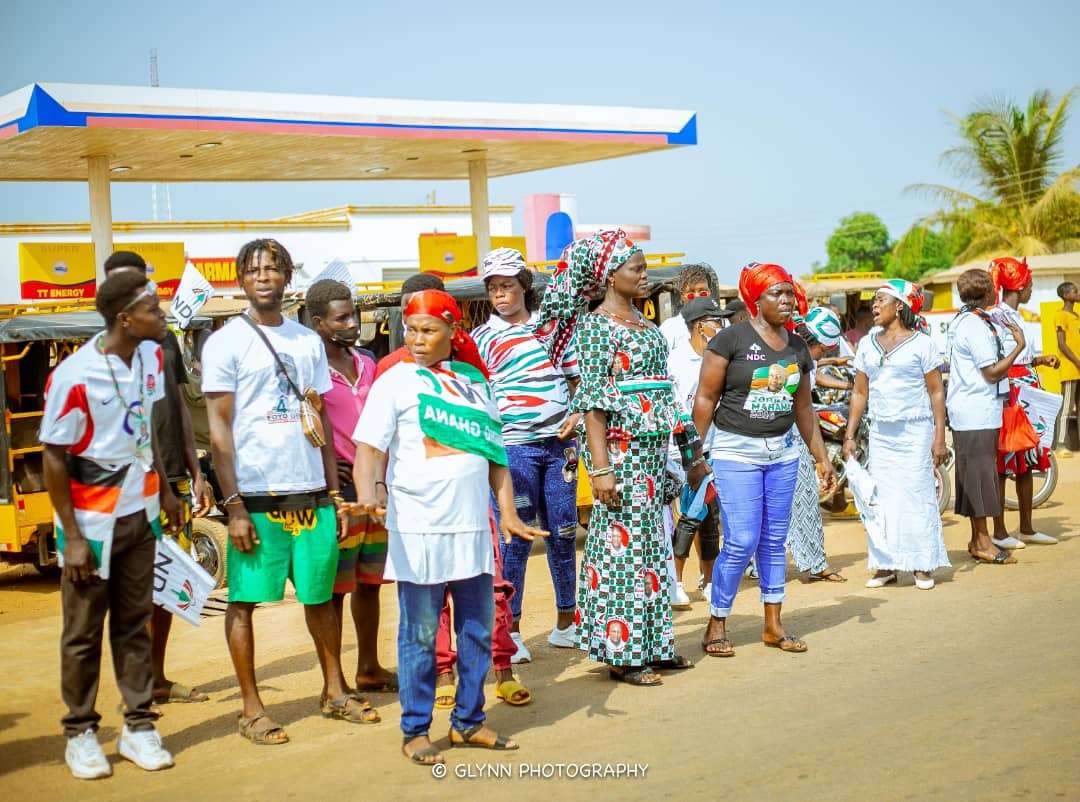 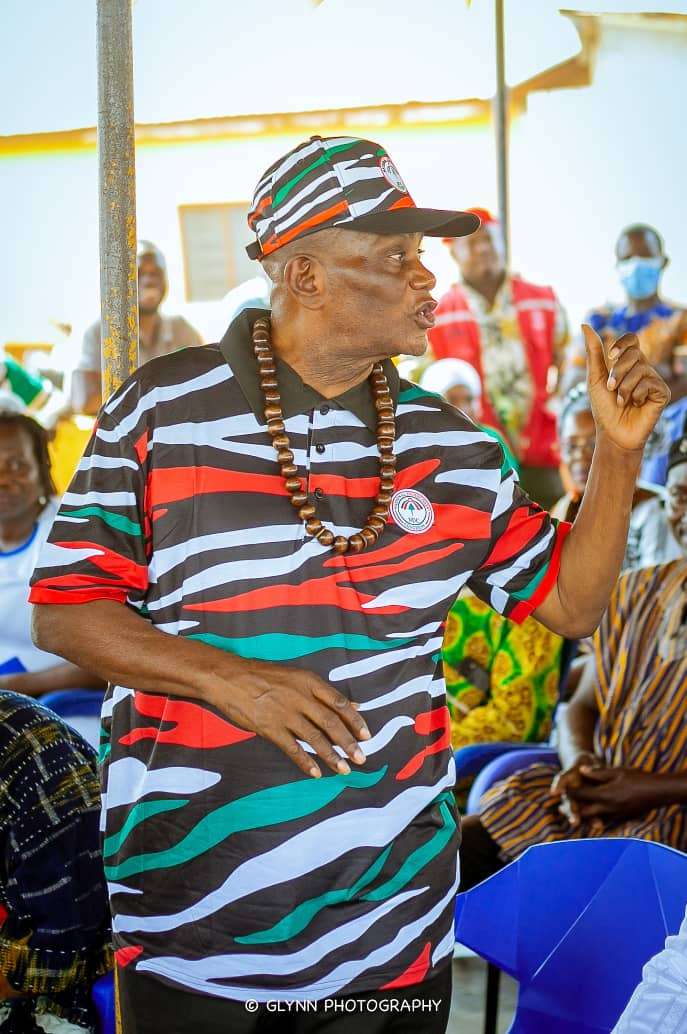 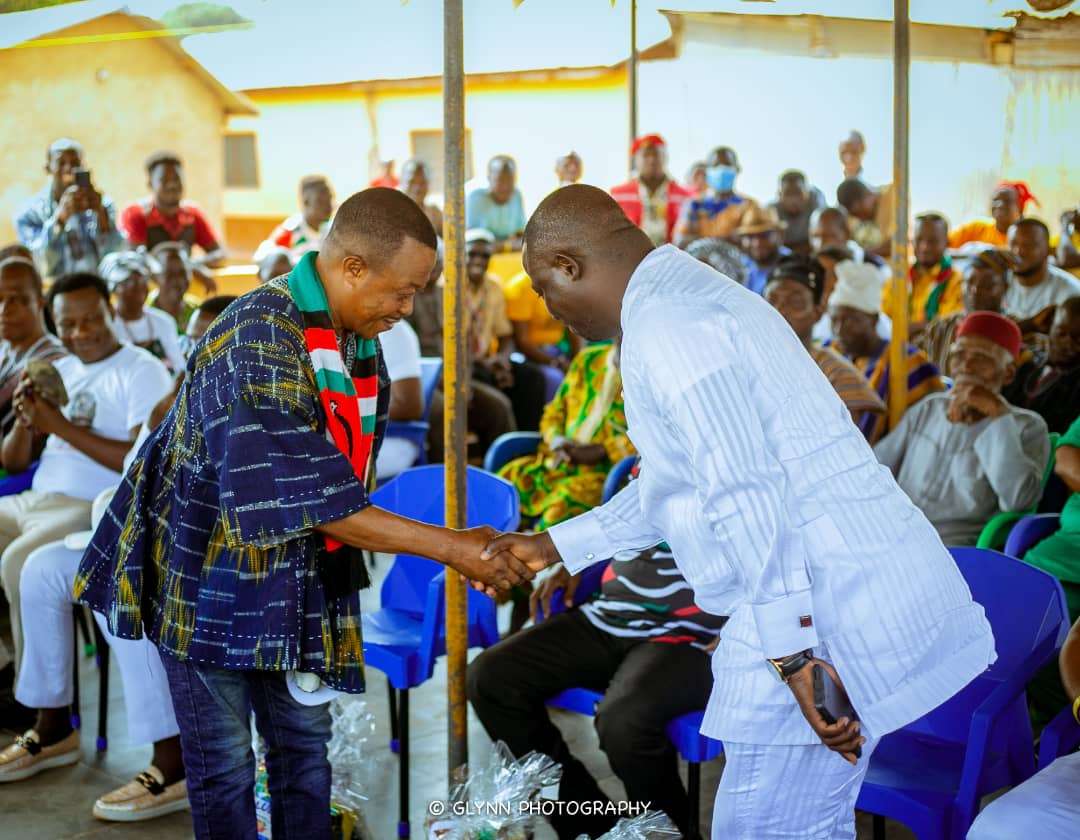 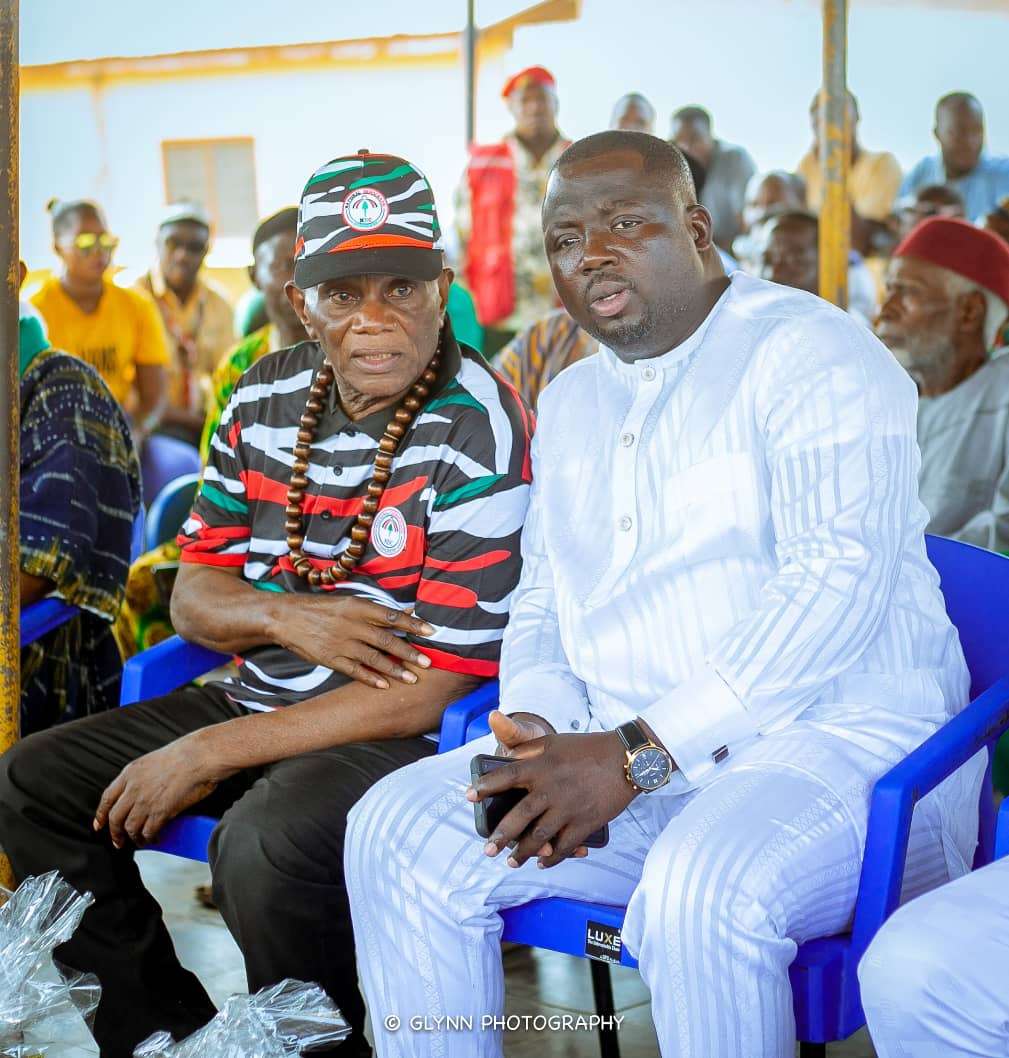 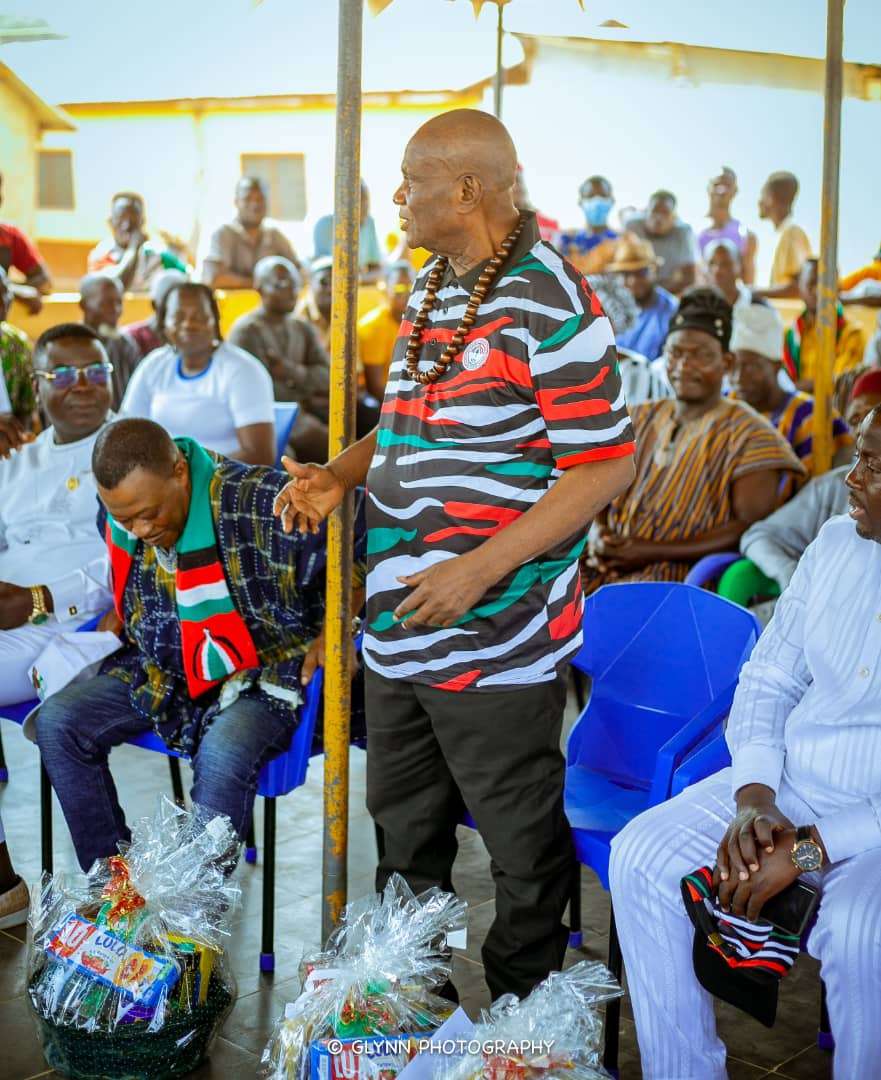 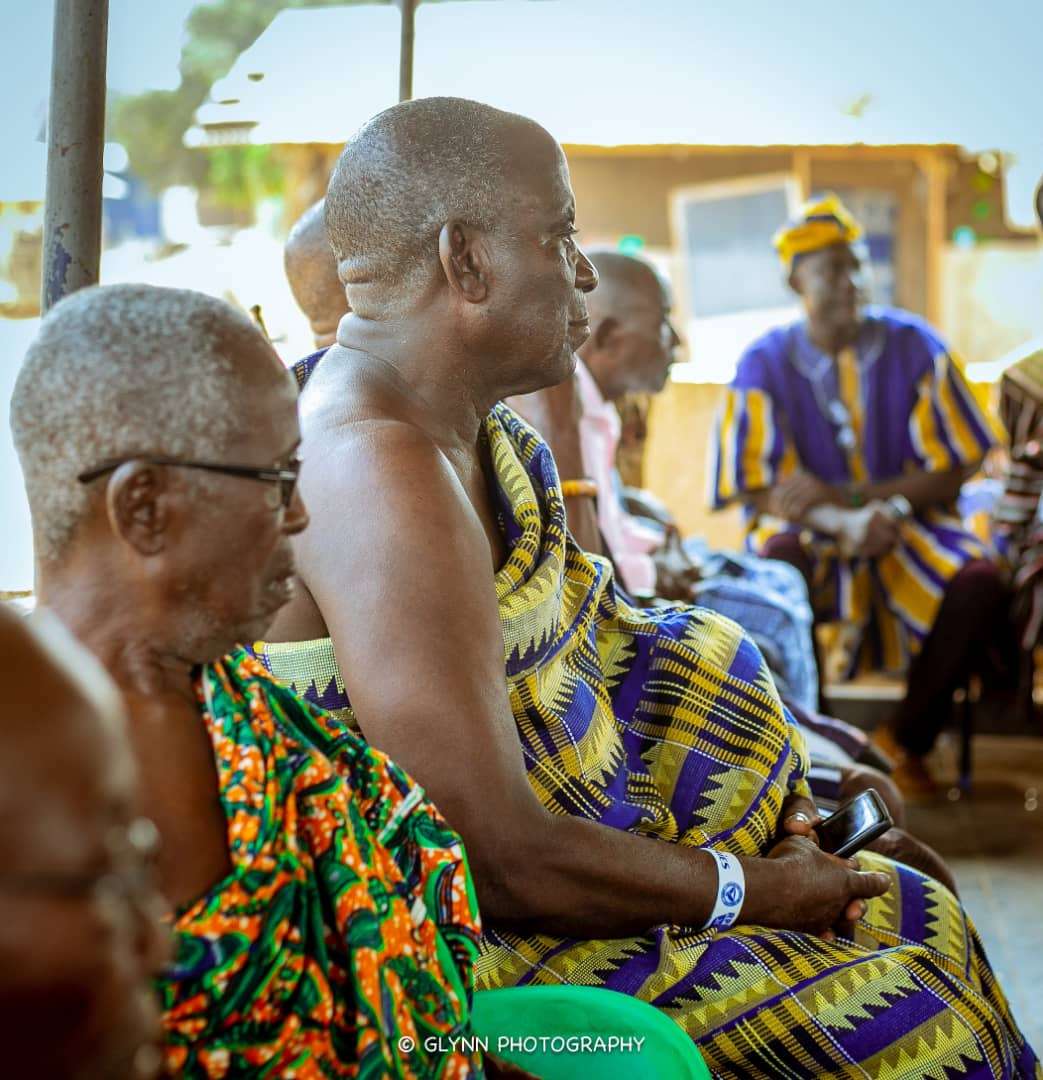 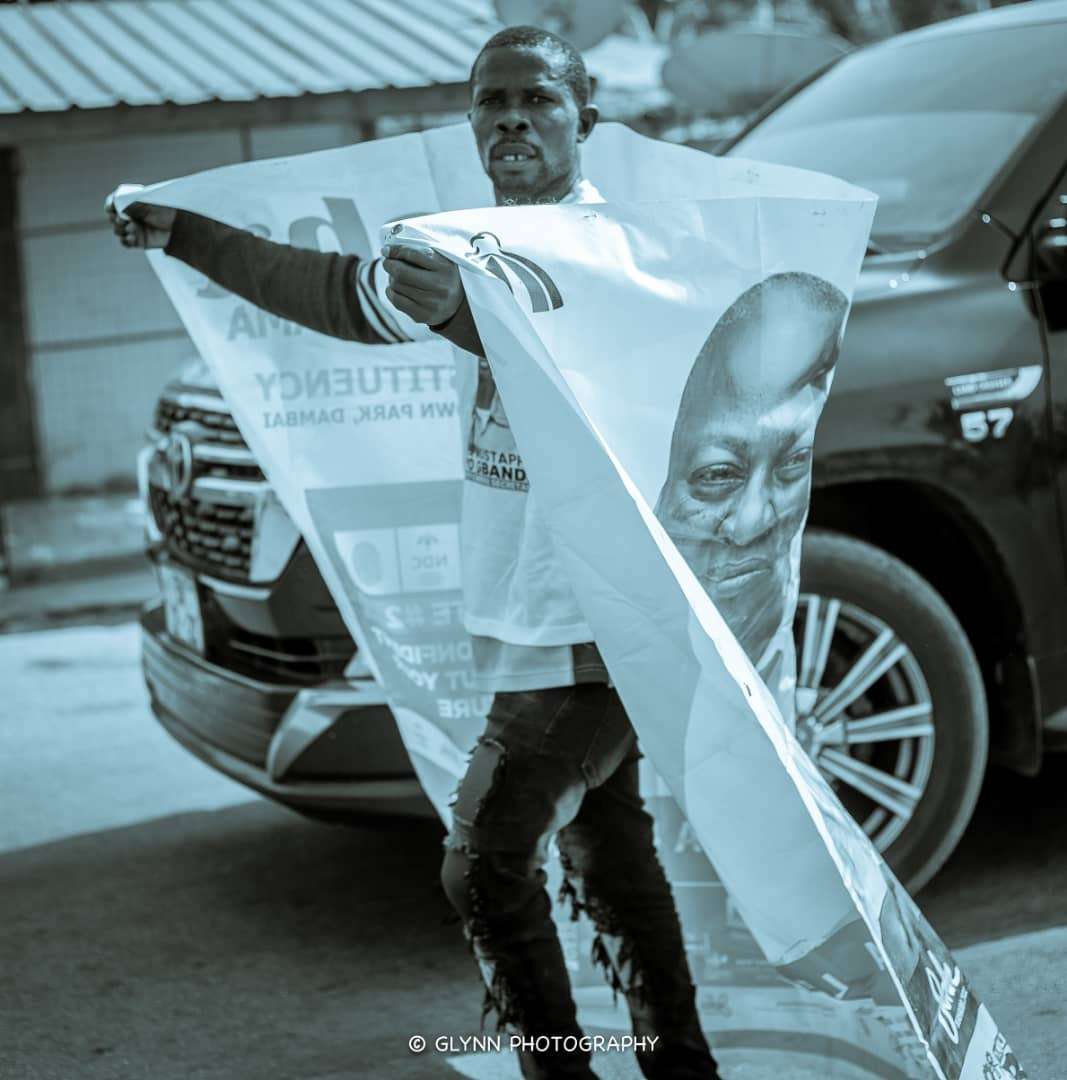