The deceased was a brother to the current Oti Regional NPP Research and Election Officer. 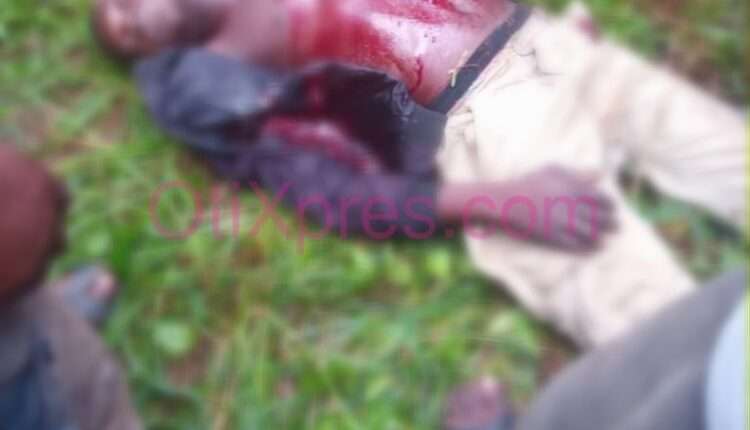 A Polling station executive of the New Patriotic Party (NPP) at Nkonya in the Biakoye District of the Oti Region, Daniel Abotsi Brempong, has been shot dead in his farm by unknown gunmen on Monday evening.

Sources close to Otixpres.com say the deceased informed relatives that he was going to the farm only for some persons to report to them later that they had found his lifeless body in the bush, with suspected gunshot wounds in a pull of blood.

The deceased was a brother to the current Oti Regional NPP Research and Election Officer.

Police have conveyed the body to the hospital morgue for autopsy. Though no arrest has been made, police has commenced investigation to arrest all persons involved.

UER: One person dies of Monkeypox

Is the Credibility of Human Right Watch in Danger?