The death of the boy has led to outrage among neighbors who would have gotten the suspect lynched when the detectives took her to the residence. 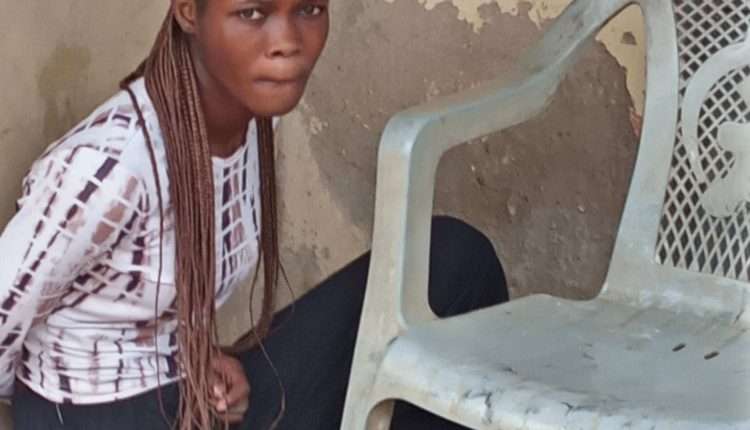 A 19-year old lady is in the grips of the Sowutuom police command for allegedly beating her four-year old step-son, Belington Hutchful to death in Santa-Maria, a suburb of Accra.

The suspect, Sandra Akua Asamoah, unemployed, is accused of torturing the boy till he collapsed on Tuesday evening August 16, 2022. He was consequently rushed to the Ga South Municipal Hospital (Akawe) by the father, Collins Hutchful, a 24-year-old driver and Cosmos Boakye, a co-tenant.

According to reports, the boy went into coma and was transferred to the Greater Accra Regional Hospital, also known as Ridge on Wednesday dawn, August 17, 2022, but he died on Saturday August 20, 2022.

The death of the boy has led to outrage among neighbors who would have gotten the suspect lynched when the detectives took her to the residence.

However, the tensions were calmed by the intervention of the revered Zongo Chief for Kwashibu- Santa Maria community, Alhaji Sarki Jeremiah Ussif Deku.

Alhaji Sarki Ussif Deku said he received a complaint from the landlady of the suspect that the boy’s step-mother have tortured him leading to the boy collapsing indoors.

According to Alhaji Sarki Ussif Deku, he directed the landlady to report the suspect to the Sowutuom police. He then follow-up on the matter and the suspect was subsequently arrested and detained.

Alhaji Sarki Ussif Deku indicated that the landlady narrated that she caught the suspect forcefully serving the boy with faeces and spraying his penis with a mosquito repellent.

According to the landlady, the suspect Sandra Akua Asamoah always locked up the boy indoors, went about her day’s duties in town and returned home late.

Madam Dawson explained: “Akua likes to torture the boy in the room and who dares you to question her! The husband (deceased’s father) warned me ….and the tenants not to interfere in their family affairs…the man said he only came to rent a room in the house and no one had the right to advise him, how to manage his family affairs.”

She continued: “The small boy really suffered in the hands of Akua (the step-mother) till death. I am scared of her because of how she reacts to issues. I saw her beating the boy and there were bruises all over the boy’s body.”

The landlady further disclosed that the deceased’s body looked like he had been bitten several times by the step-mother. When the landlady questioned the stepmother, she accepted responsibility but with the excuse that the boy beat her first.

Police sources corroborated some of the information to the reporter. 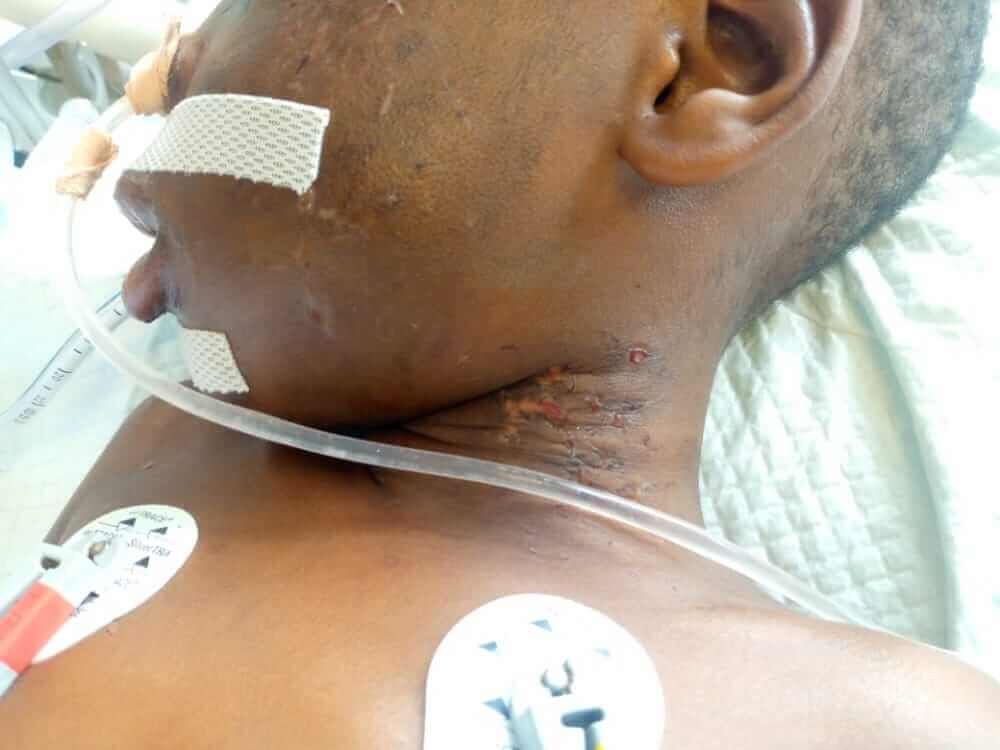 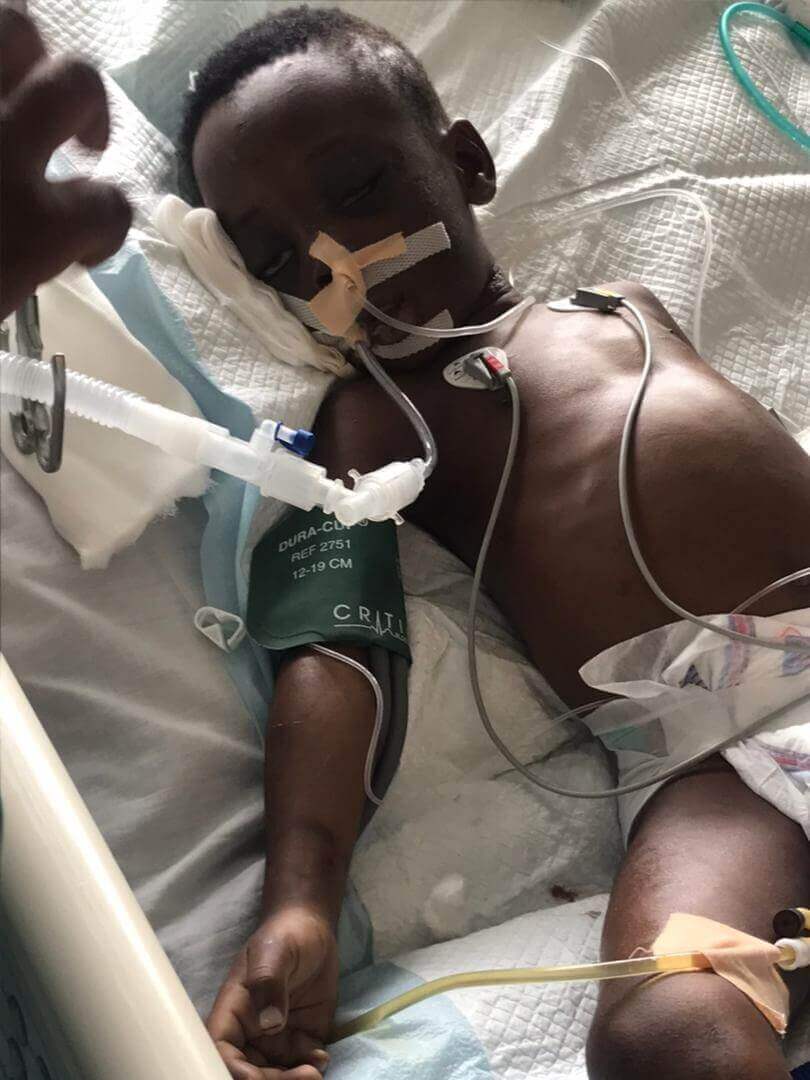 Kaleo solar project: Most of the workers used for construction were locals from nearby towns – Akufo-Addo