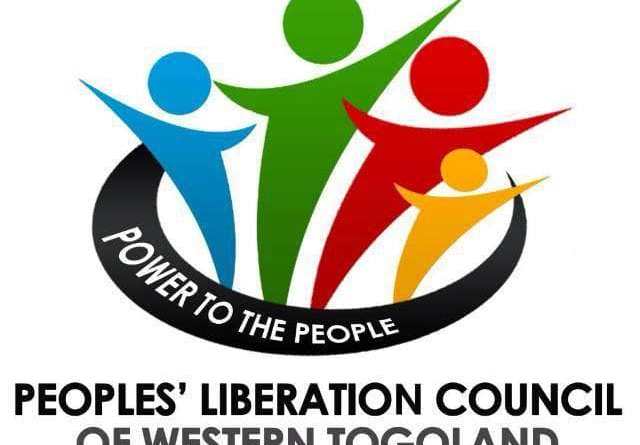 The People’s Liberation Council (PLC) of Western Togoland is asking the newly reconstituted Ghana Boundary Commission (GBC) tasked with securing Ghana’s territorial boundaries to be mindful of the British Togoland Boundaries while carrying out their mandate.

This was contained in a release issued by the PLC and signed by its Communications Officer, William Geraldo, following a JoyNews report aired on Saturday April 24, 2021, suggesting that the commission was embarking on an exercise to secure Ghana’s boarders.

“We wish to remind the commission to bear in mind that whiles carrying out their exercise, the British Togoland Boundary pillars should be preserved for future reference…the commission must act honestly and impartially to consolidate the UNION OF WESTERN TOGOLAND AND GHANA”

The release alleged that the governments of Ghana and Togo connived to remove the boundary posts as if such posts never existed. It added that “the actors must remember that those boundary pillars are older than the 1972 agreement that is being mentioned as the original boundary in the JoyNews report.”

The Ghana Boundary Commission which was established by an Act of parliament, Act 795 and was recently reconstituted by the president HE Nana Akufo-Addo is mandated to determine and demarcate Ghana’s boundary in accordance with accepted principles of international law. 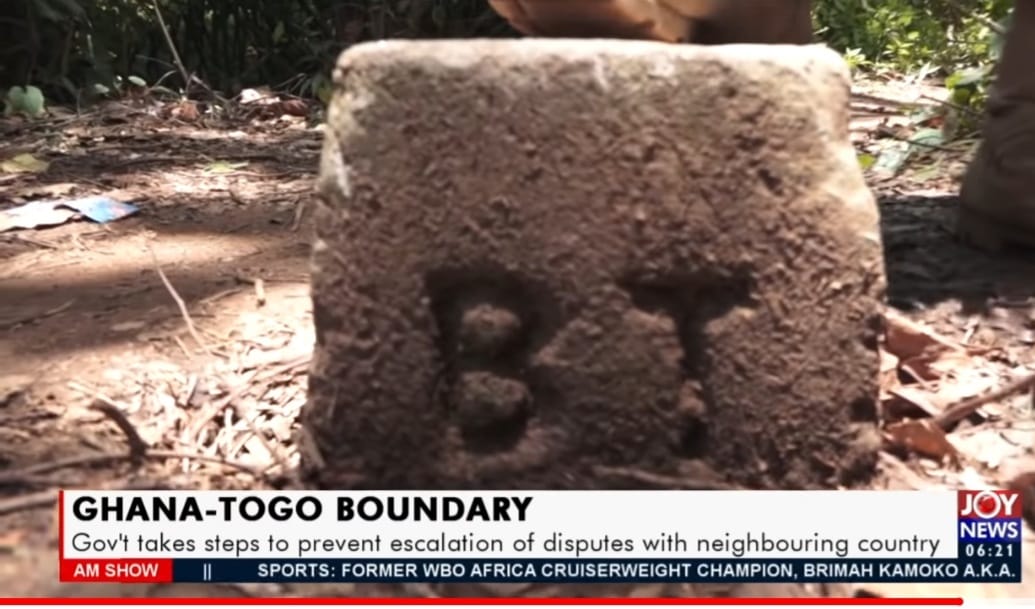 The commission is also tasked to undertake the physical demarcation and survey of land boundaries delimunation of maritime boundaries, advice government on international conventions in connection with the country’s boarders, signing and ratification of treaties related to land and maritime issues.