Senior US Official Commends in Dakhla HM the King’s Leadership

The US official also praised HM the King’s “continued and precioussupport” on issues of common interest, including peace in the Middle East, stability and development in Africa and regional security. “The American-Moroccan relations are stronger than ever (..). Our best years are ahead of us,” he said, recalling the announcement made last month by President Donald Trump to recognize Morocco’s full sovereignty over its Sahara.

Schenker underlined that the United States is determined to deepen and strengthen its ties with the Moroccan people through the promotion of trade relations, cultural exchanges, in addition to the governmental level. He also highlighted Morocco’s efforts to “promote religious tolerance and harmony” which are “a model to follow in the region”, mentioning in this regard “its historic tradition of protecting its Jewish community” as well as the signing of the Marrakech Declaration on the Rights of Religious Minorities in the Islamic World. Morocco “is a key partner for regional stability and our two nations enjoy a broad military-to-military partnership,” he pointed out.

The US official added that the Kingdom is the only African country with which the United States has signed a free trade agreement, noting that Moroccan exports to the United States have more than doubled since the entry into force in 2006 of the agreement. “The value of our bilateral trade has quintupled during this period,” he said.

Schenker recalled that the year 2021 marks the 200th anniversary of the opening of the first United States diplomatic mission in Morocco, in Tangier, where “the oldest US diplomatic installation in the world” is located. 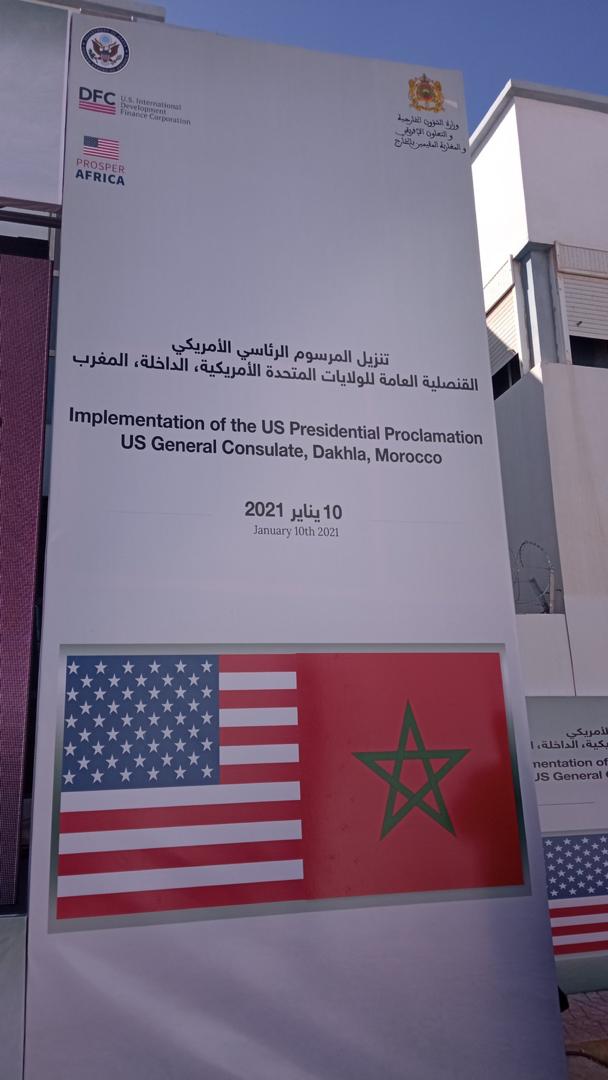 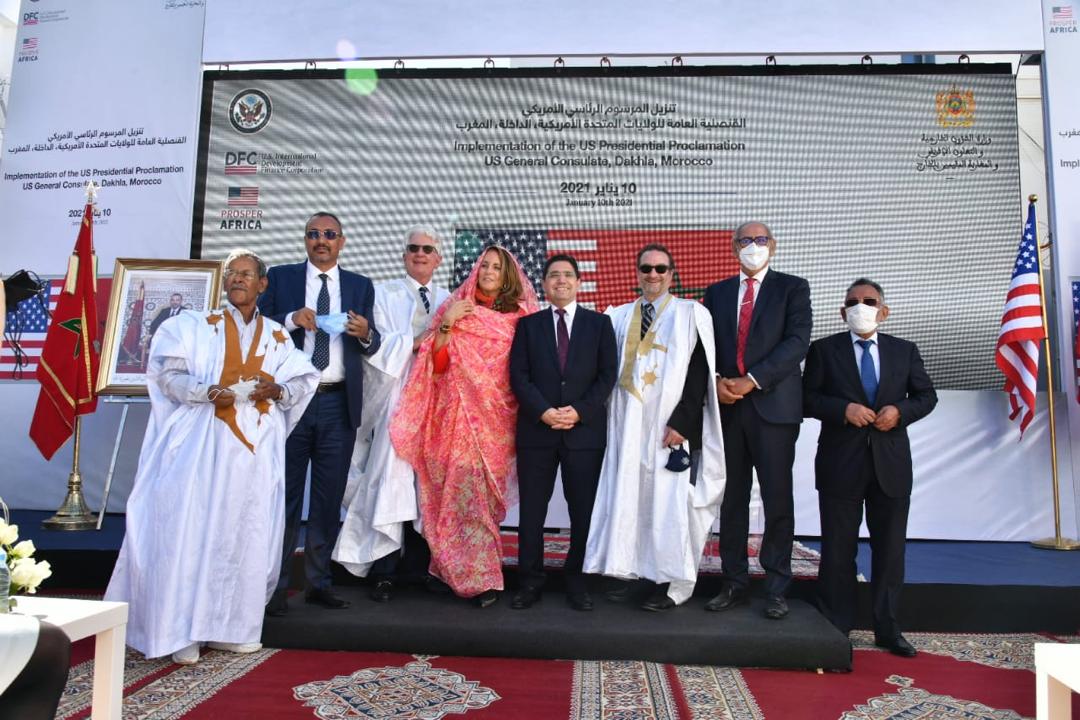