Experts Call on Algeria to Adhere to International Obligations

Some of the recommendations were on the acceptance of international standards and cooperation with the special procedures and international human rights organizations: 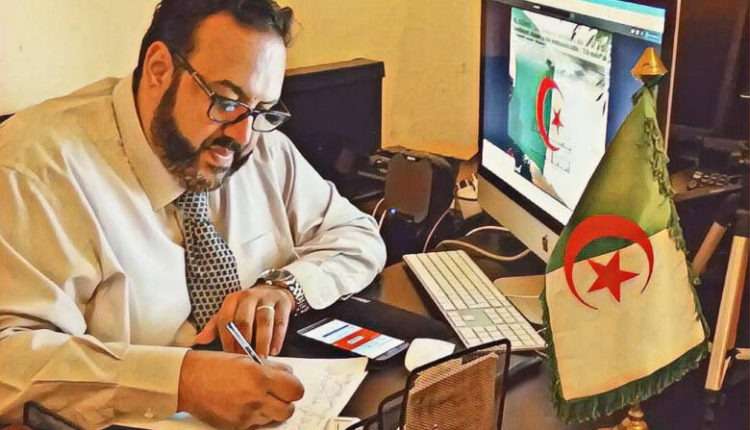 At a symposium organized by the International Observatory IOPDHRGENEVA, at the United Nations Human Rights Council in Geneva, in partnership with the international organization with consultative status PDES-NGO (Promotion of Economic and Social Development), the experts presented the results of the joint report regarding the degree of compliance by the Algerian state with its international obligations under the Universal Periodic Review.

President of the Geneva International Observatory for Human Rights, Ms. Aicha DUIHI, presented the joint report of the two NGOs on the universal periodic review of Algeria, outlining observations and recommendations on the progress made by the state in implementing the recommendations of the report of the Working Group on the Universal Periodic Review.

Some of the recommendations were on the acceptance of international standards and cooperation with the special procedures and international human rights organizations: Freedom of assembly, freedom of expression and association, extrajudicial execution and implementation of economic rights, protection of children from exploitation, asylum conditions and the rule of law.

Moderator of the seminar, Mr. Björn HOLTIN, Swedish political advisor and expert in African affairs, who at the beginning expressed the importance of this international event as an opportunity to dwell on what has been done about the human rights situation, especially in the North African region, where democratic experiences vary from country to country and Algeria represents a model that has shirked its duties and obligations, due to numerous pending cases and unanswered special procedures correspondences, as well as suspended or obstructed international visits.

Mr. Oualid KEBIR, Algerian political and human rights activist and president of the Maghreb Association for Peace, Cooperation and Development, addressed the challenges posed to the right to freedom of opinion and expression in Algeria.

He expressed concern about the alarming resurgence of violations in the public and civil space; “a situation that can only be described as dangerous, especially after the Algerian military regime added several amendments to the laws to legitimize abuses against human rights defenders, activists and journalists.” 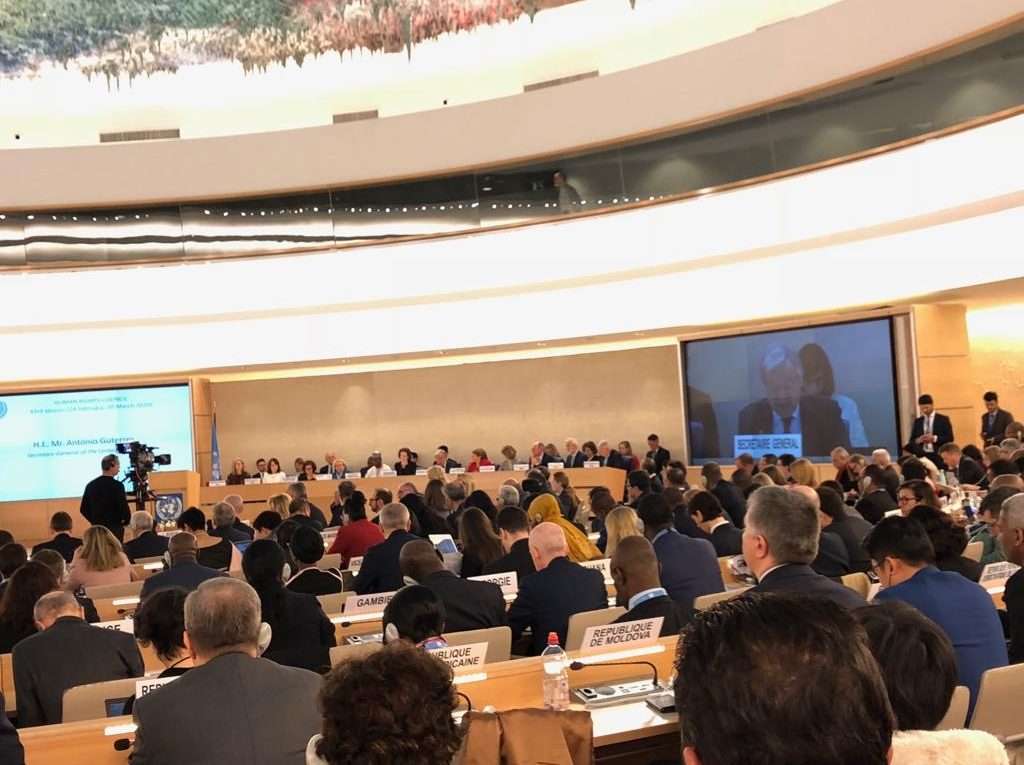 The Algerian regime has gone further, as Mr. Oualid KEBIR asserts, by “expanding the definition of the crime of terrorism, regardless of the state’s obligations under international law, to harass human rights activists and bloggers and prosecute them on various charges such as incitement to assembly, intelligence with a foreign country, or contempt of state institutions.”

On another topic, Mr. Hans NOOT, Dutch expert in organizational behavior and organizational anthropology and member of the board of Human Rights without Borders in Brussels, highlighted the abnormal situation in the Tindouf camps and the gap recorded in relation to the standards of the 1951 Geneva Convention on Refugees, a situation that deviates from the rules of international law to remain frozen.

The Tindouf camps represent an exception in which the population is deprived of censuses, protection reports and refugee cards. A population victim of serious human rights violations, some of which amount to war crimes, far from the eyes and international vigilance and this by giving, on the part of the host country, the full mandate to an armed group to manage the camps and provide immunity.

Mr. Hans NOOT also addressed the issue of largescale detour of humanitarian aid, which has been exposed by the European AntiFraud Office “OLAF” and numerous UN reports, and the extent to which this looting has affected the living conditions of camp residents, previously severely affected by the void left by the host country’s failure to meet its commitments to connect the camps to basic services, posing another challenge to the access of economic and social rights within the camps.

New poll: About 72% of Ghanaians support Tax on Tobacco products