“The GADANGME ELITES takes serious exception to the illegal land grabs and the destruction of the few forest reserves and it's Eco-Systems in the capital city”. 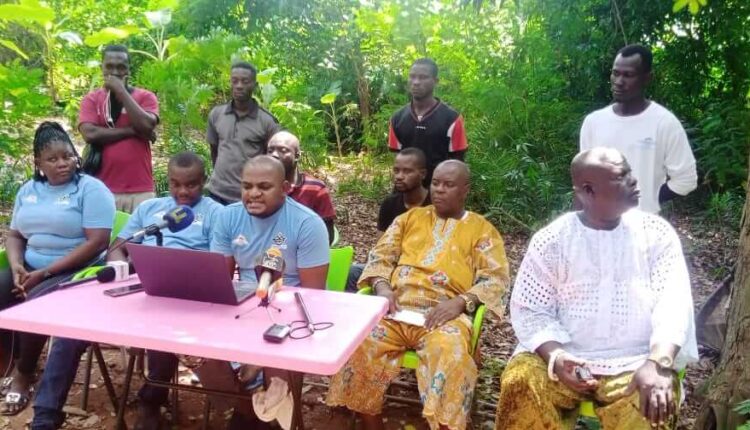 A group by name The GaDangme Elites has appealed to the Government and other stakeholders to preserve all inexpressible reserved sites within the Greater Accra Region including the Dodowa Forest, the Shy Hills, the Achimota Forest, the Solo Monkey Sanctuary, the Sakumono Ramsar Site, and others in order to protect the ecosystem of the Region.

The GaDangme Elites at a press conference supported by the Chiefs and people of Bortianor represented by Nii Commey Odaanu I, Family Head of Solo We, Bortianor and  Nii AklamaCentse also of Solo We, over the continuous degradation and deforestation of the Solo Monkey Forest located at Old Bortianor in the Ga South Municipality noted that “The GADANGME ELITES takes serious exception to the illegal land grabs and the destruction of the few forest reserves and it’s Eco-Systems in the capital city”.

The Conference titled ‘the indiscriminate degradation/annexation of forest reserve lands in the Greater Accra Region” held on Monday May 30, 2022 at the Solo Monkey Sanctuary, addressed by the Secretary Nii Odartey Lamptey, raised questions on three major lands and forest reserves alleged to have been annexed/encroached by senior public officials, private citizens, traditional rulers and requires truthful answers from them. The lands in question are the Solo Monkey Sanctuary at Bortianor, the Achimota Forest Reserve, and the Ramsar Site Sakumono Reserve.

The Solo Monkey Sanctuary is not only a forest covered with Wawa, Odum, Sapele, and Mahogany trees, it is also the home to approximately 70 Mona and Spot-Nosed monkeys, butterflies, birds, snails, and reptiles. There is a Spring located within the forest that originates from a nearby highland and runs through the forest which gathers in a pool and serves as the main source of water for the indigenes of Bortianor. Under the law, poachers are prohibited to hunt and encroach the forest.

The group also waded into the news making rounds this week concerning the Achimota Forest Reserve and the alleged complicity of some government officials in the name of supposed legislation (E.I. 144) where they are saying The Land Use and Spatial Planning ACT 925, 2016 states clearly about procedures of re-zoning of public space/act.

And, they “find it difficult to understand the reason for using E.I. 144 as a decoy for public officials to illegally annex GaDangme lands to themselves. We are also aware of the leak of a document supposed to be the Will of the late Kwadwo Owusu Afriyie (Sir John), the immediate past CEO of the Forestry Commission where larger portions of this land are being Willed to his children and other family members”.

The third issue of concern to The Gadangme Elites as touched on during the press conference has to do with the Ramsar Site at Sakumono.

According to them, the government of Ghana has declared 5 coastal wetlands to be Ramsar Sites including SAKUMONO RAMSAR SITE. The Sakumo Ramsar Site is a wetland of international importance and “it’s the only wetland wholly owned by the government and is meant for protecting Sakumono, Tema and their environs against floods and pollution, for the breeding of fish for the Sakumono Lagoon, as well as recreational activities”.

They emphasized the point that, the wetland is important for marine and freshwater fish species including tilapia and it serves as a stopover for migrating birds, relaxation and feeding grounds for over 70 water brain species as well as breeding grounds for about three marine turtle species and any attempt to develop any portion of this place will be unlawful.

“For the purpose of transparency, the Government of Ghana, prior to releasing lands to its allodia owners, must set up a committee made up of GaDangme stakeholders (including youth groups, etc.) to manage the transfer of these assets”. 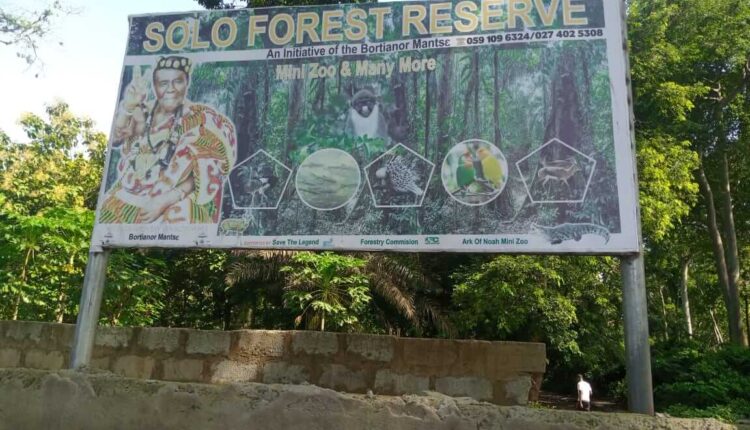 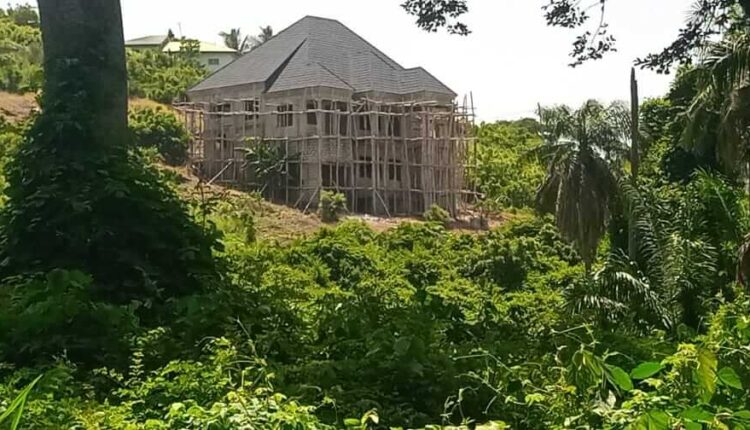