Honest Police Constable gets Ghc6000 and Other Rewards from Stanbic Bank 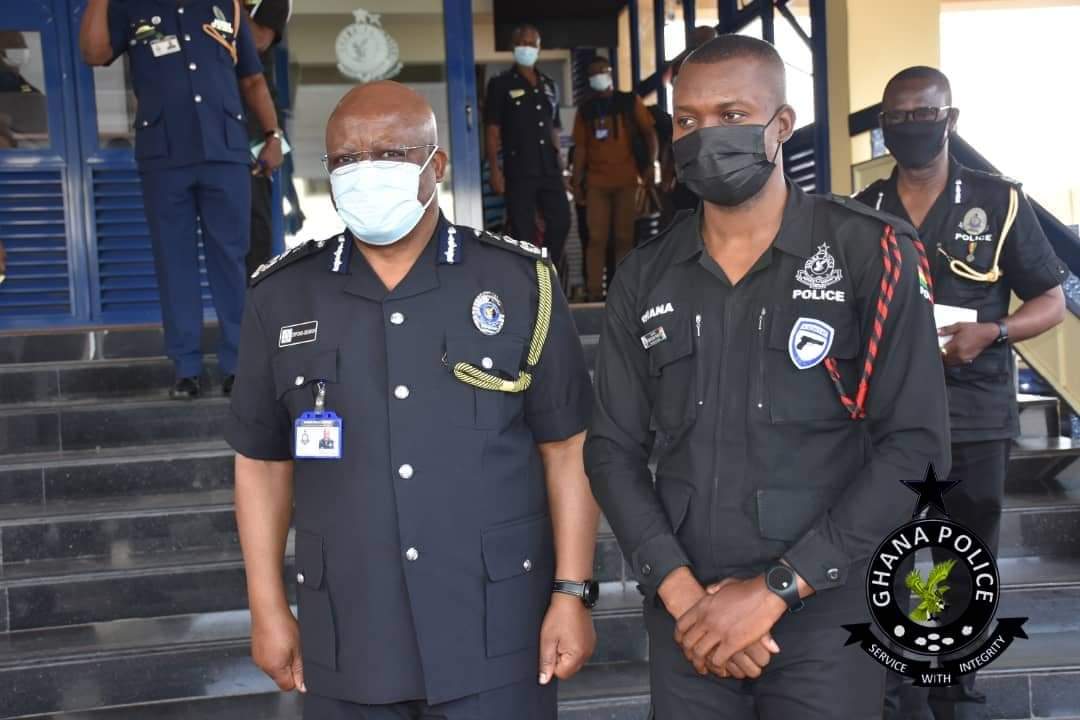 At a ceremony at the Police Headquarters today July 16, 2021, the Stanbic Bank’s Branding and Marketing Manager Mr. Mawuko Afadzinu said Constable Fordjour on July 5, 2021 found cash of Two Thousand Ghana Cedis (Ghc2000.00) discharged by the bank’s ATM at Abeka Total with nobody in sight. However, the constable reported the incident to his Police Commander, Chief Superintendent Theodore Hlormenu who in turn returned the money to the bank.

“It is not about the amount involved but the gesture of the constable which personifies what the police represents in the community, which is the same as our motto ‘Service with Integrity’,” he said.

The Inspector-General of Police, Mr James Oppong-Boanuh who was pleased with Constable Fordjour’s action also presented him with cash amount of five thousand Ghana cedis (Ghc 5,000) and thanked the bank for not keeping the news to themselves.

The IGP used the occasion to encourage Police Officers to stand up for the right thing at all times even when no one is watching.

Constable Prince Fordjour is seen in the pictures below, with heartfelt smiles. 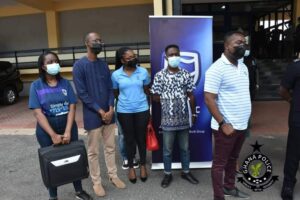 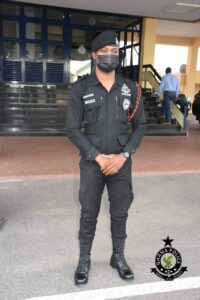 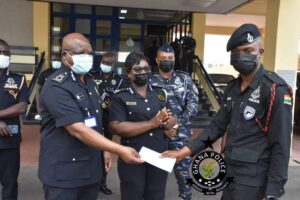 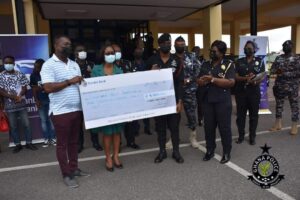