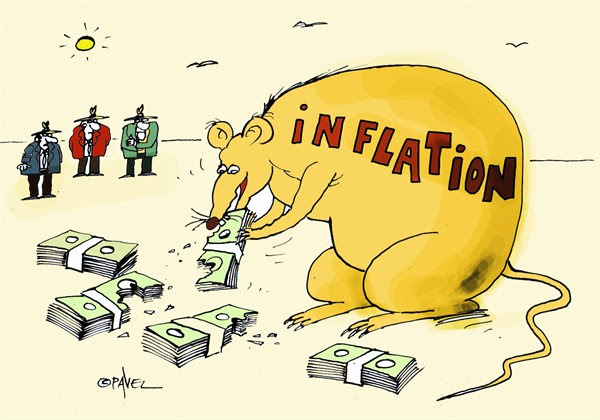 The recent price hike in transport fare by 15 percent would exert some pressure on the country’s inflation rate for the next couple of months and most likely put some key macroeconomic indicators off gear.

But this current hike would also affect the Bank of Ghana’s inflation target of  8±2 percent . According to the BoG, the baseline projection for headline inflation would remain at the upper end of the medium-term target band of 8±2 percent to end of 2020.

At the end of the first quarter of 2020, headline inflation was on target, averaging 7.8 percent for the quarter.

Although headline inflation rose significantly in April, driven by panic food buying ahead of the partial lockdown as part of the Covid-19 containment measures, inflation is expected to gradually decline in the second quarter, barring unanticipated shocks.

Output gap (the measure of the level of capacity utilization) is projected to remain negative in the medium-term, driven by real sector expectations of weak economic activity, persistence of the current negative demand shocks, and relatively tight monetary conditions in the forecast horizon.