Recent impase with ECG at Lower Manya and Yilo Krobo: National Leadership of NDC pays working visit to the area

"We hold the view that the military-backed forced installation of prepaid meters in the area without proper community engagement and sensitization was completely unnecessary".

The National Leadership of the National Democratic Congress (NDC) has paid a working visit to the Lower Manya and Yilo Krobo areas on Friday, August 26, 2022 as part of its ongoing membership drive and reorganization activities in the Eastern Region.

This visit comes in the wake of a recent standoff between the indigenes of these communities and the Electricity Company of Ghana (ECG), which resulted in the latter disconnecting electricity supply to these areas for several weeks.

Having followed developments in the Krobo enclave and interacted with the Chiefs and people of the area, the party says it has become aware of the longstanding impasse between the residents and the ECG over the installation of prepaid meters, which not long ago degenerated into violent protests, leading to loss of lives in process.

In a release signed by the National Chairman, Samuel Ofosu Ampofo, it noted that the party’s leadership is appalled at how a simple process of installing prepaid meters for residents in these communities has been badly managed by the Akufo-Addo government, the Ministry of Energy and the Management of the Electricity Company of Ghana.

“We hold the view that the military-backed forced installation of prepaid meters in the area without proper community engagement and sensitization was completely unnecessary”.

The recent crisis has brought economic activities in the Krobo area to a halt and exacerbated the hardships the people in the area are already reeling under. Hospitals were forced to shutdown leading to loss of lives, while schools, businesses and households all bore the brunt of the nearly one month freeze on electricity supply to these areas.

“The NDC condemns in no uncertain terms government’s high-handed approach to resolving these issues and the brutalities meted out to innocent citizens in the area by the military. And we sympathize with the residents of these communities who have been at the receiving end of such mistreatment by the government through its agents.

“We call on government to as a matter of urgency withdraw all military personnel who have been deployed to the Krobo area in order to ease the unnecessary tension and give way for citizens to go about their normal lives freely,” – the release noted.

It also urged the Akufo-Addo/Bawumia government to change its modus operandi and adopt a humane approach in addressing the “Kroboland”- ECG crisis.

Find below some pictures of the visit: 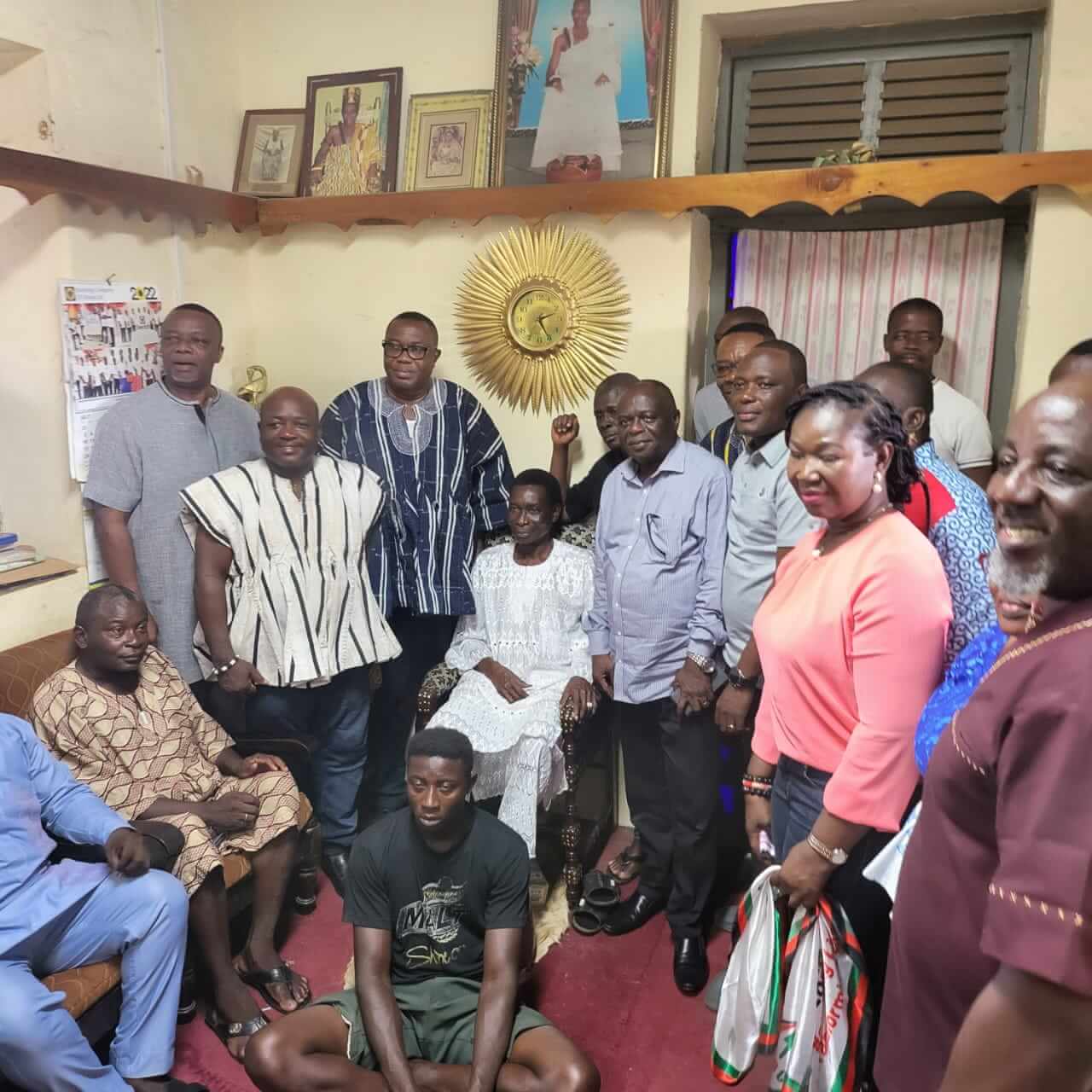 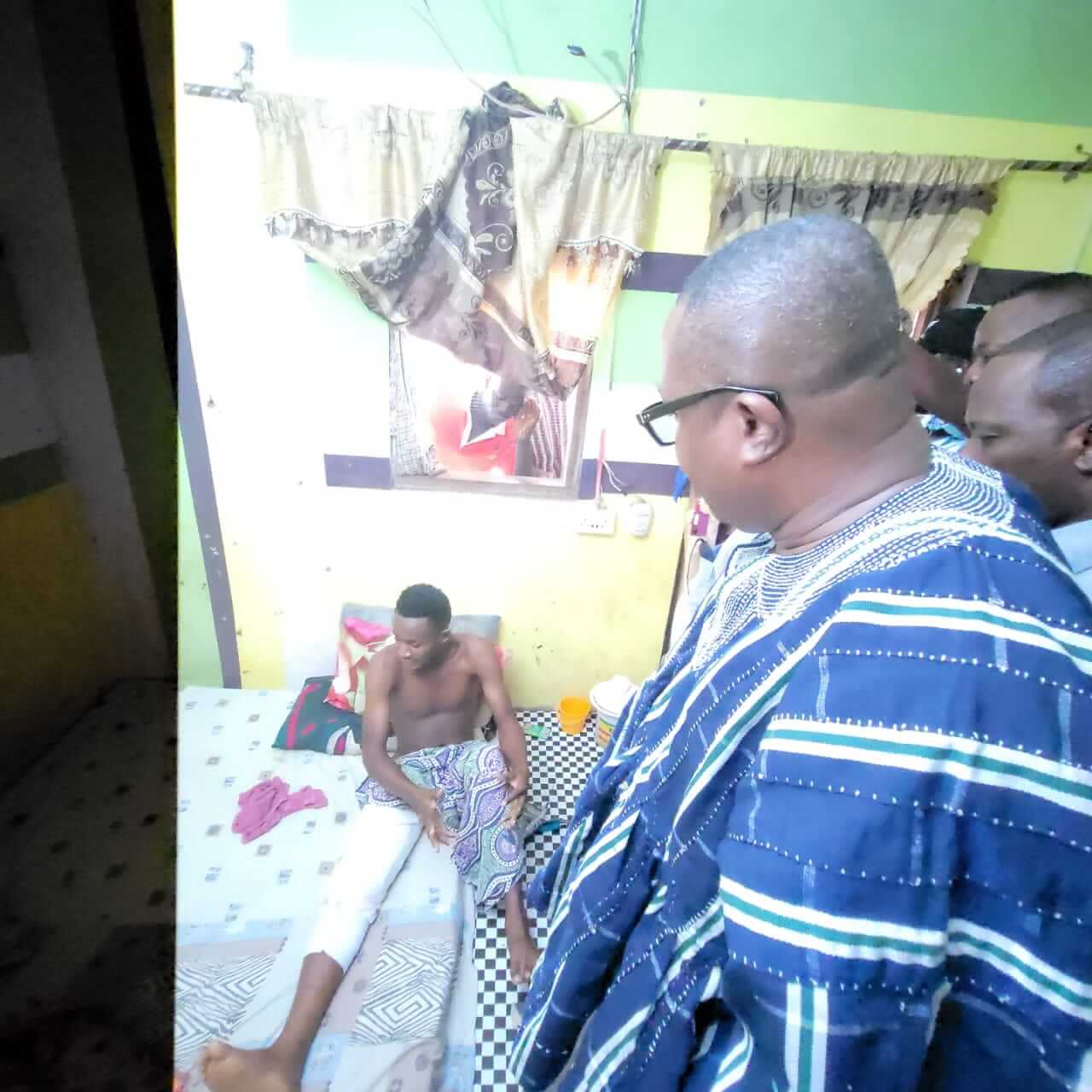 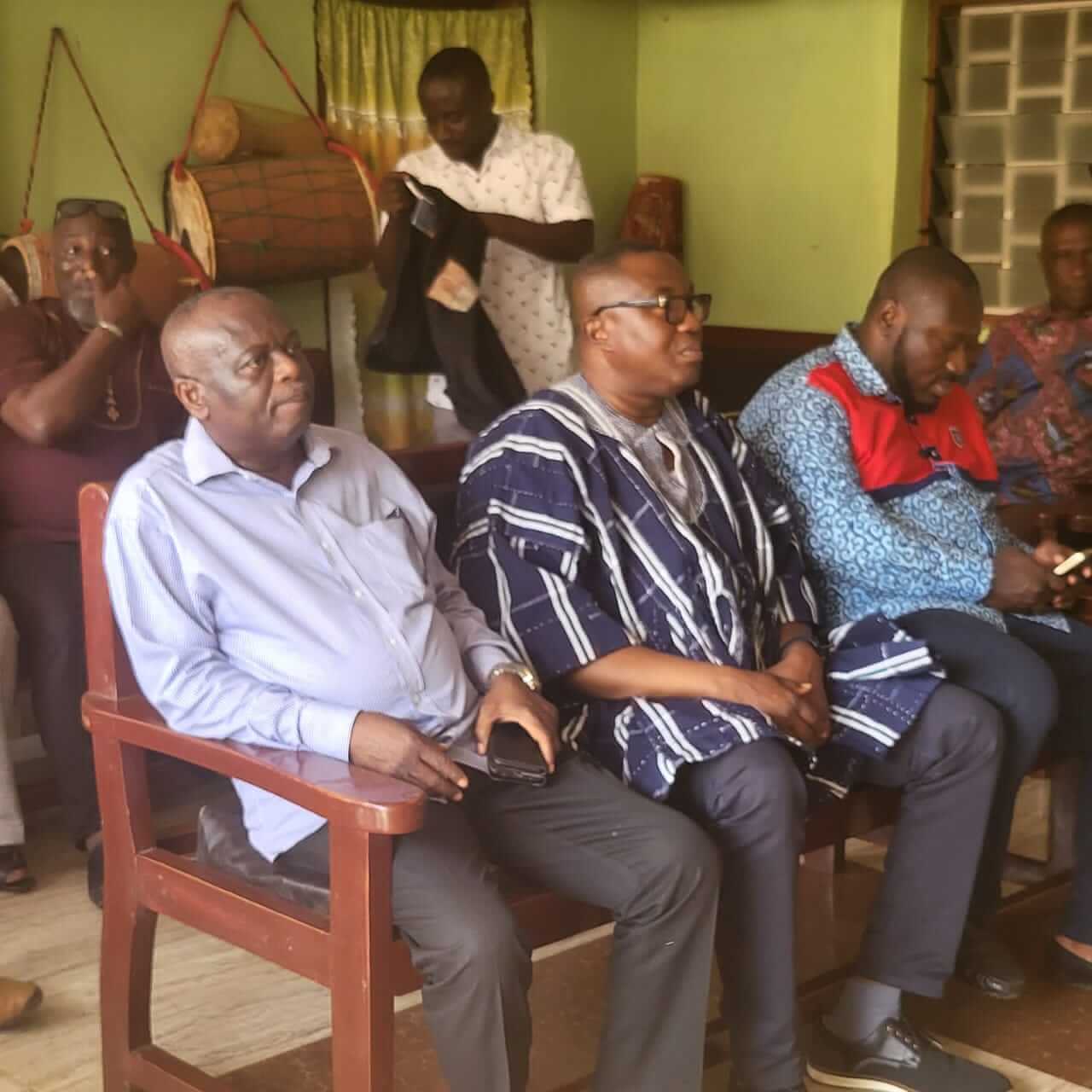 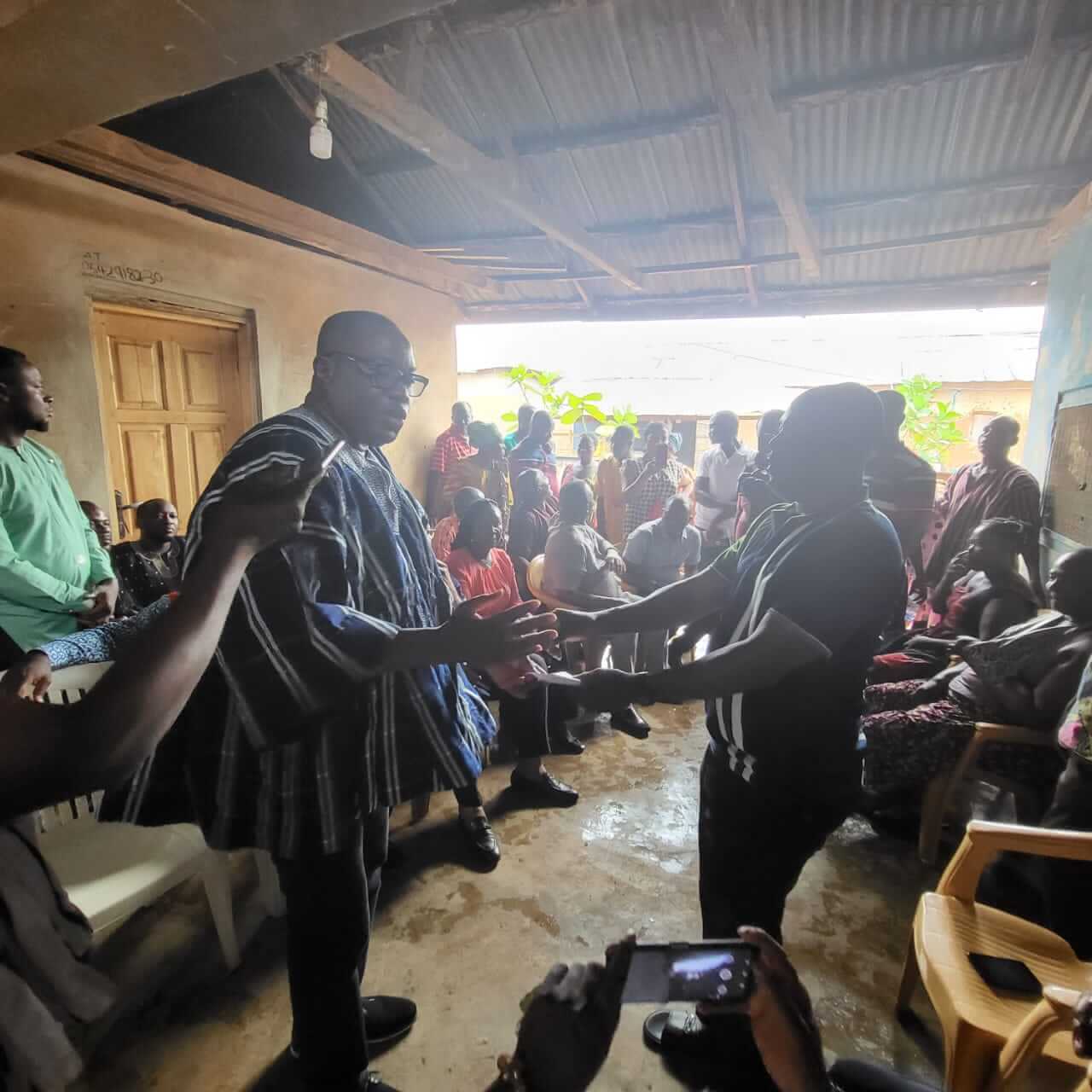 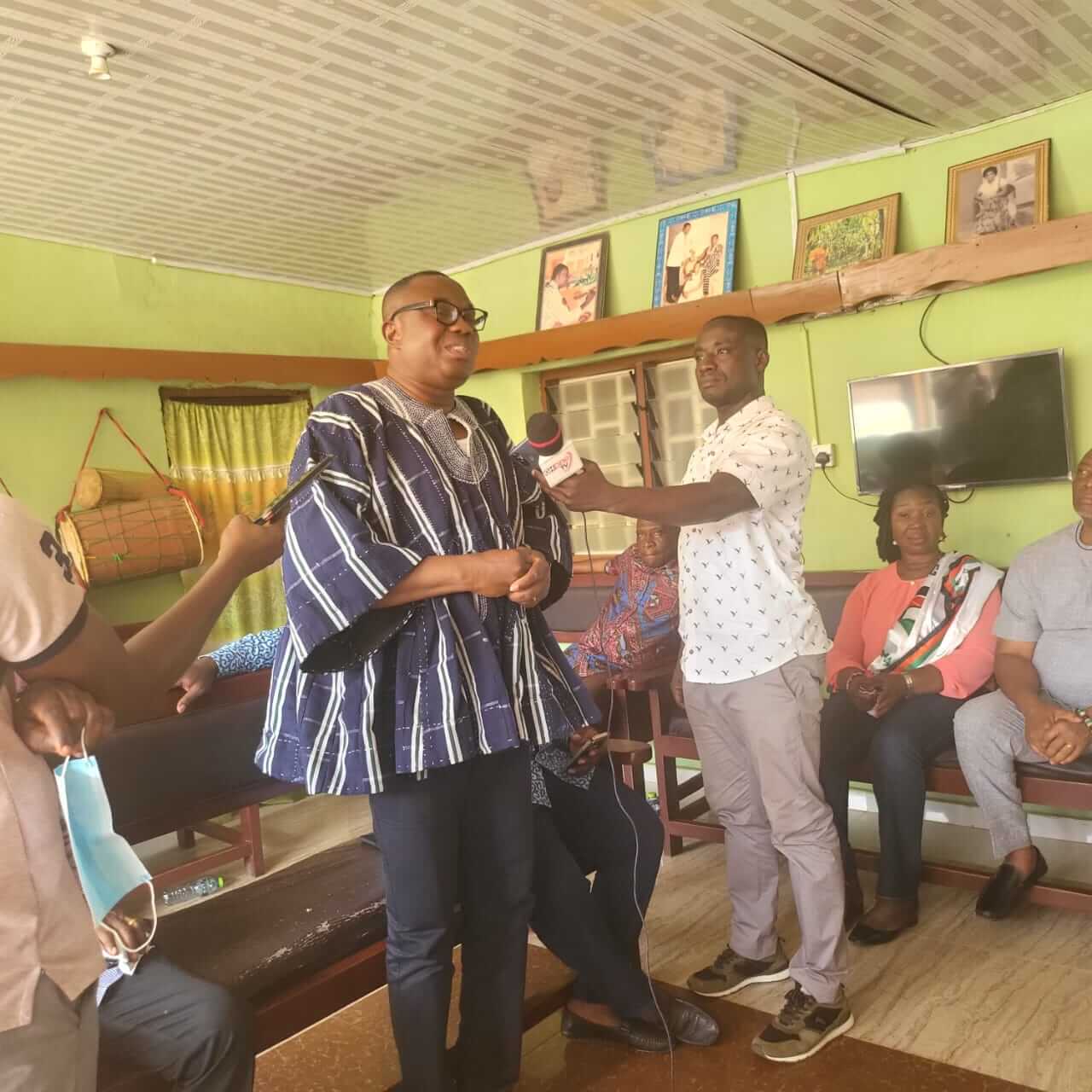 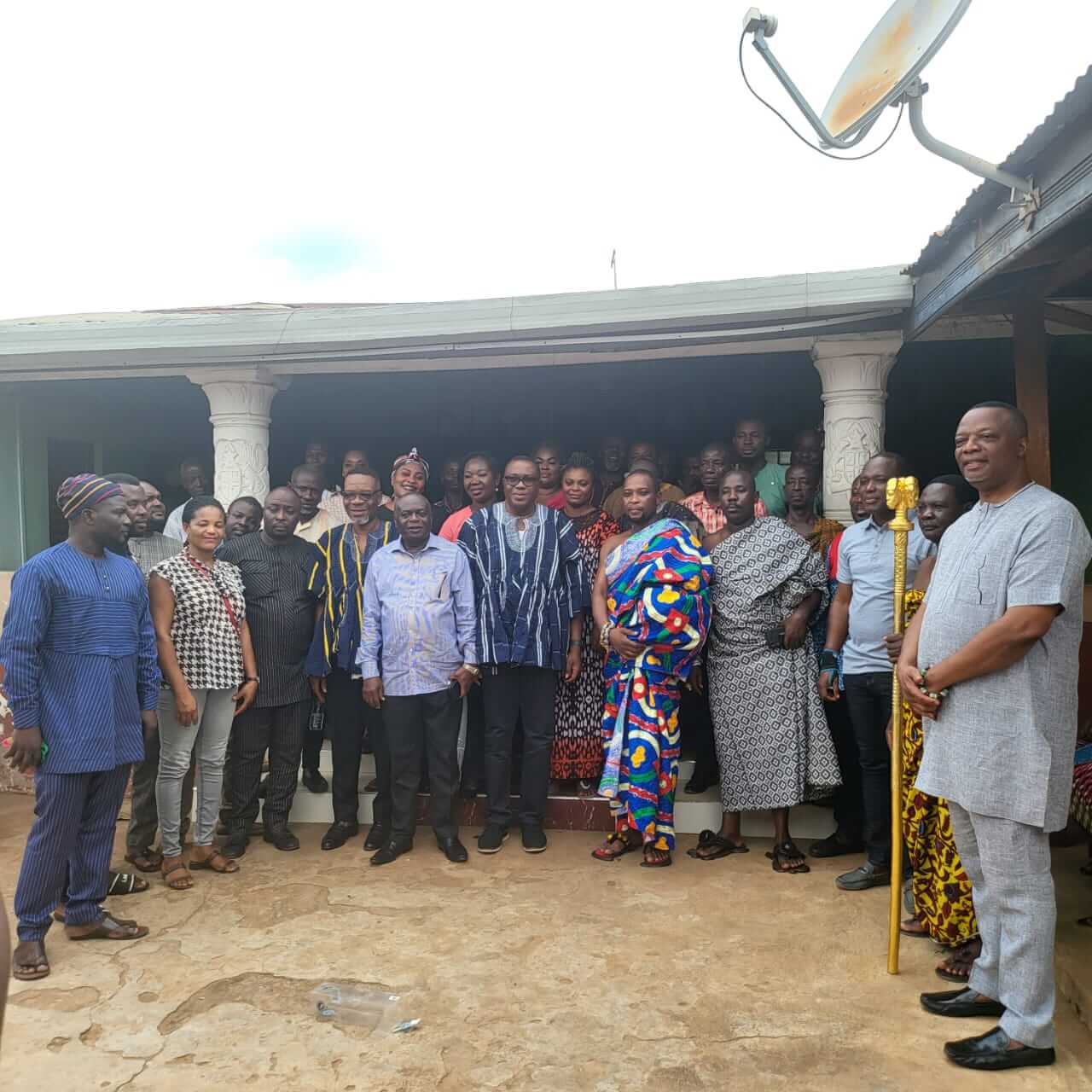 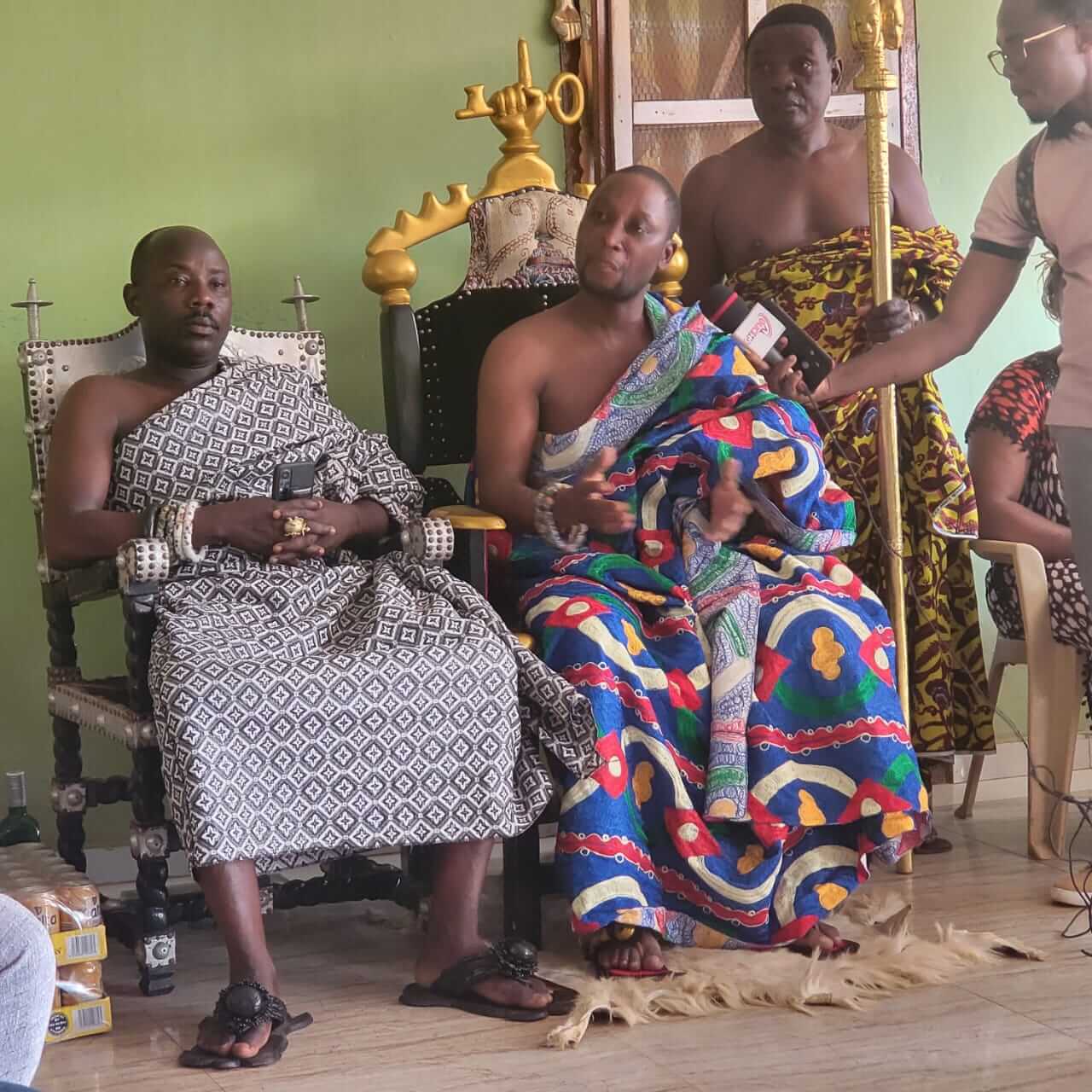 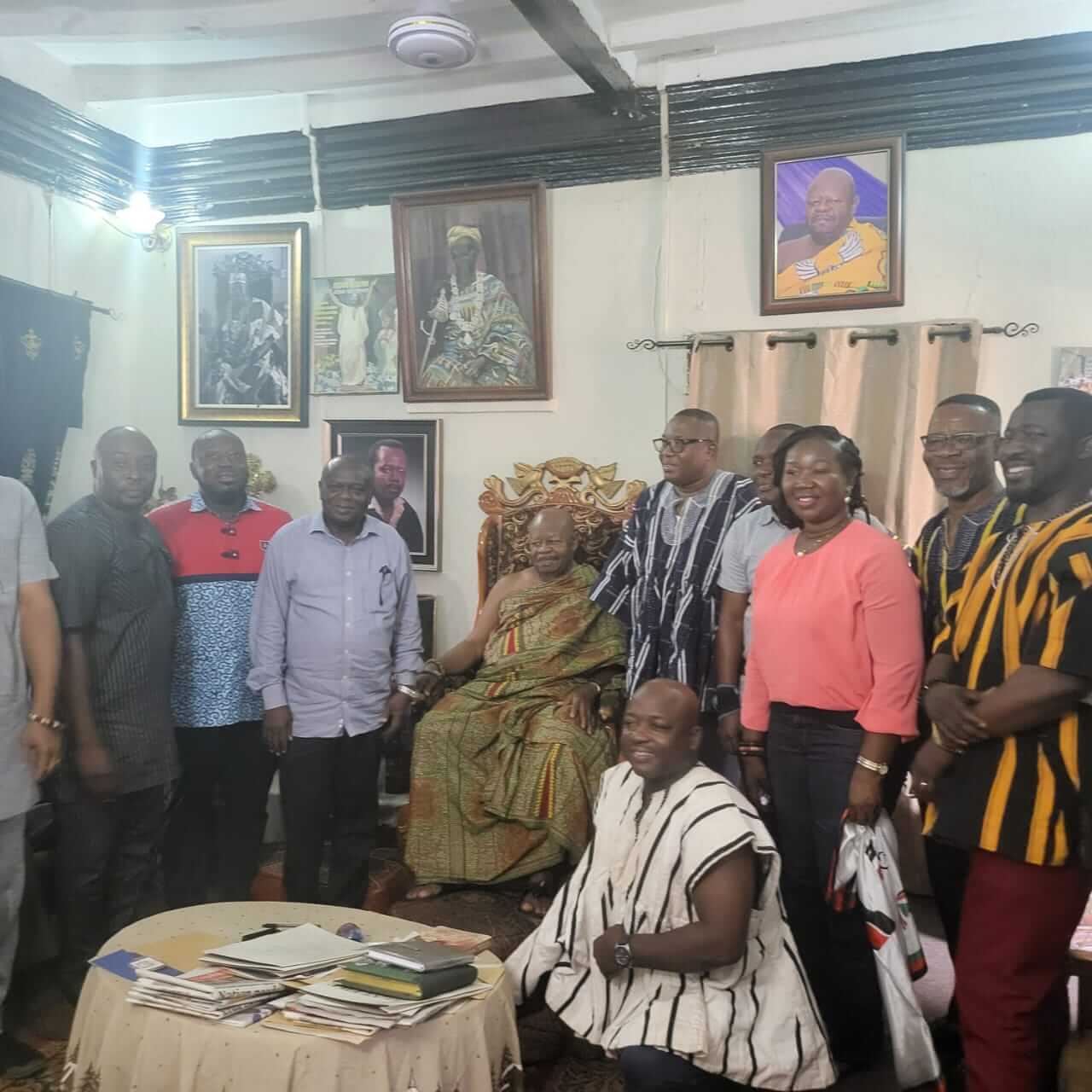 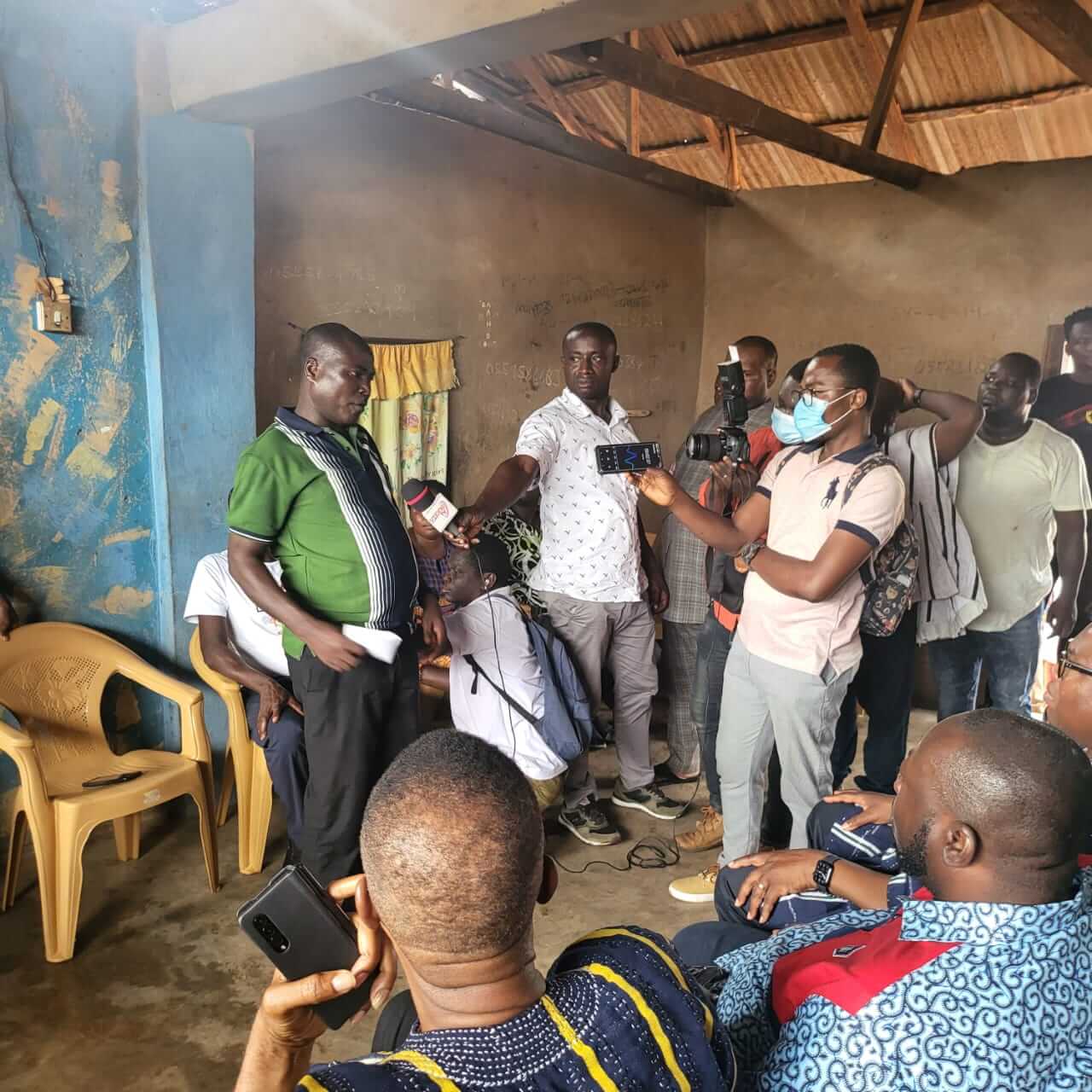 Morocco Decides Not to Participate in TICAD Summit; Recalls Ambassador in Tunis for Consultations