The tour was to thank God and show his appreciation to the people of his area, especially members of the NDC 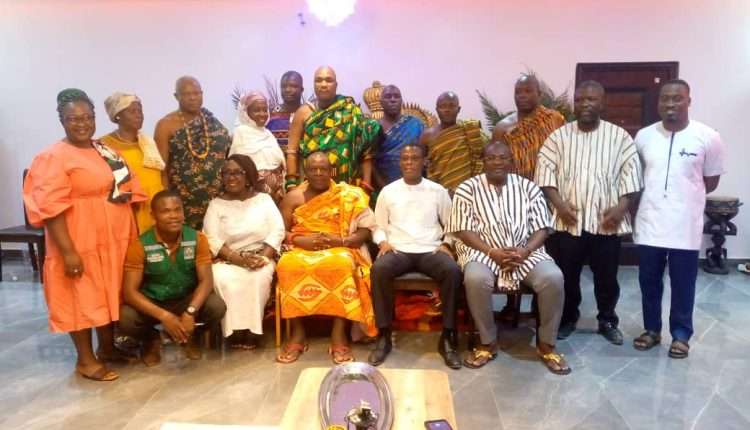 General Secretary of the opposition National Democratic Congress (NDC), Fifi Fiavi Kwetey has embarkrd on a “thank you tour” of the Ketu South Constituency – his home constituency.

The tour was to thank God and show his appreciation to the people of his area, especially members of the NDC and delegates who threw their support behind him during the party’s last delegates conference that saw him elected as General Secretary of the NDC.

Speaking at separate thanksgiving services held in his honour at the Resurrection Power Center – Assemblies of God church and the SS Peter and Paul Catholic church both in Aflao, the former Ketu South Member of Parliament (MP) said, he saw his election as General Secretary of the great NDC as a victory for all Ghanaians as he believed that God intended to use the NDC to change the fortunes of the country and transform for the better the dwindling and sinking economy created by the current “incompetent” NPP government.

The former deputy finance minister said it was time Ghanaians awakened and changed their mindset in the journey to elect leaders who placed the national interest above their personal and parochial interests and not the other way round as evidenced by the conduct and character of the current NPP leadership.

“I believe that the time has come when Ghanaians need to change our mindset in the manner in which we elect our leaders – we must begin to identify and elect leaders who would not place their personal and party interests above the national interest. If the people change their mindset, leadership has no option than to change as well,” the NDC general secretary emphasised.

The former Agric minister observed that Ghana had since the time of it’s first President, Osagyefo Dr. Kwame Nkrumah, been hailed as a beacon of hope and prosperity and a model for other nations on the African continent, but sadly, that enviable position was gradually fading away due to bad leadership.

The NDC scribe called on all Ghanaians to throw their support behind the party in the upcoming 2024 general elections to ensure victory for “the only political party poised to restore hope to Ghanaians and restore the country back to it’s past glory as that beacon of hope, democracy and prosperity. 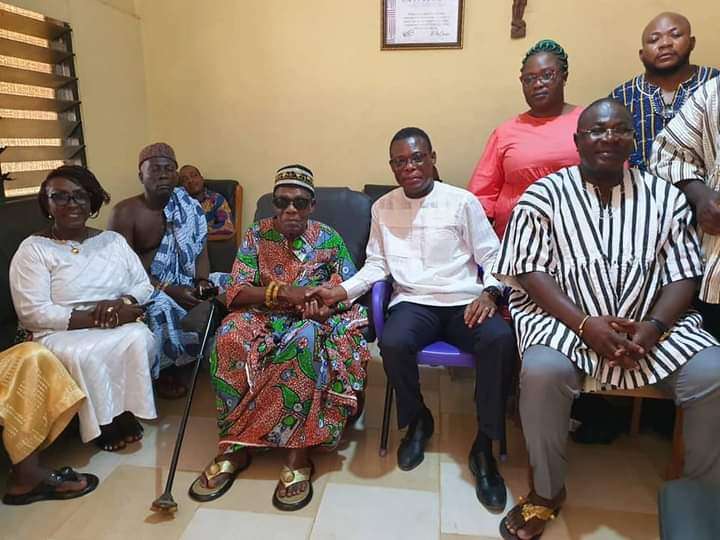