But wait…Fiifi Kwetey wants to try his luck at the General Secretary position of the NDC? Your guess is as good as mine about what fate awaits him. 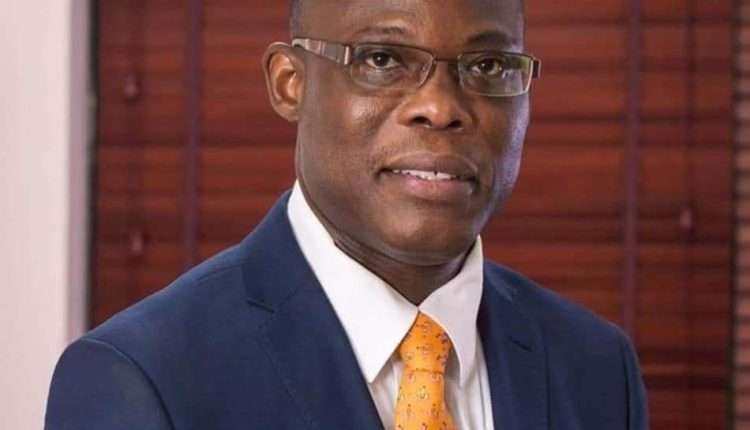 Some names have already dropped regarding who takes over as General Secretary of the National Democratic Congress (NDC). Many observers, critical and general alike, have already tipped one candidate or the other to enjoy a sweeping victory. Any candidate that wins will replace Hon. Asiedu Nketiah whom many believe has served the party well and is exiting at the right time to contest a different position.

From my count, I see about six persons who are engaged privately for counsel in order to contest. I believe this is healthy. Notably so, but for other reasons that drew my attention is the Former Propaganda Secretary of the NDC Mr. Fiifi Kwetey.

But wait…Fiifi Kwetey wants to try his luck at the General Secretary position of the NDC? Your guess is as good as mine about what fate awaits him.

Unfortunately for Mr. Kwetey, He doesn’t represent the political imagery of the persona the NDC party badly needs and seeks. He drifts away from the perfect replacement. He is a walking propaganda of himself. His very image is punctuated by the shrapnel of non-performance and the very embrace of sheer arrogance as a lifestyle.

Contrary to what he feigns to believe, He is setting in motion, an uncontrollable charade of a fake legacy he never had which is an accumulation of self-deceit, corruption, arrogance, and pride of gigantic proportion. If the NDC makes the impossible mistake of choosing someone like him, things will get worse and it will be the exact manifestation of what the journalist Kweku Baako mentioned years ago, ‘that the ‘NDC will suffer existential threat’.

Asiedu Nketia was known to be jovial but in a mature way that blended the political attraction of an elite’s choice, ‘befonded’ by the common peasant and educated Ghanaian.

To most Ghanaians, he is liked even if he is not loved by all. He has left an indelible mark that naturally requires a charismatic replacement who is loved by the very grassroots of the party.

The arrogance and prideful antics of Fiifi Kwetey are all together, a straightforward ‘No’ and would be a welcome asset for the New Patriotic Party. For the NDC, this would be an expensive liability that will lead them towards becoming another CPP if they fail to win the 2024 election.

Fiifi Kwetey has none of the characteristics of the past NDC General Secretaries. He is a waiting hot balloon of tragedy that awaits a party that is an inch close to annexing power. He lacks the likeableness of Asiedu Nketia, the common touch of Huudu Yahya, and the ‘welcomingness’ of previous others. To the millennials, he lacks the enchantments of character and attitude of love that naturally flows like John Mahama, the charisma of President Rawlings, and the ‘peaceability’ of Prof. John Atta Mills.

Untellable among the party folks is that his recent photos on social media in 2019 when he fell for the delusion that he could be made a running mate for John Mahama, and which is recently resurfacing as a new position opens, is a mock-up copy of elitism awashed with fakeness. This does not resonate with the very proletariat of the NDC and its middle-class men, women, and youth.

There appears to be this innate reactionary block-bended lack of clear political principle that lacks luster and revolutionary fervor, often exuded to hide some inadequacies. This showed in the parliamentary disaster of Ketu South.

Even his confrontational radio edicts he attempted recently lacked the nostalgia and failed to release to the public what was planned as a charm offensive to re-caricaturise a hot political balloon.

I will be back