Family sources told Whatsup News that Alhaji Banda had been busted out of his ‘second’ wife’s house and had been receiving treatment at the 37 Military Hospital for about six weeks now. 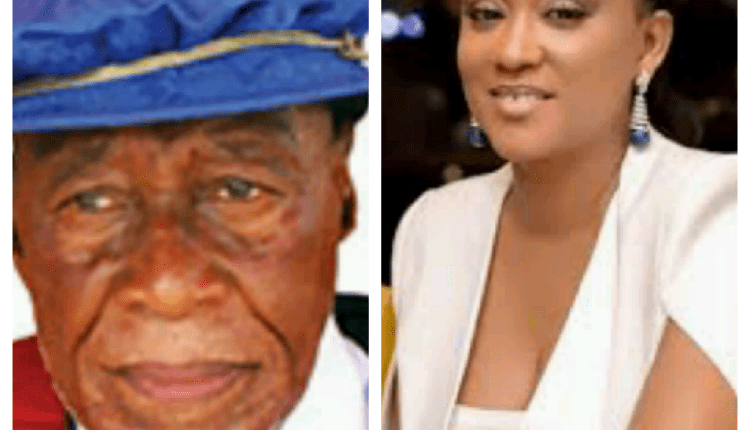 The life of business tycoon, Alhaji Asuma Abu Banda hangs in the balance as his ‘surrogate wife’, Edwina Baaba Coussey clashes with the family of the ailing millionaire whom she had reportedly kidnapped and kept in her house for about four years now.

Whatsup News has gathered from reliable sources that the family is seeking from the Supreme Court a prohibition order on the Baaba of the 80-year-old owner of Antrak Air who is reportedly pulling powerful strings at the Supreme Court to get her frail husband back under lock and keys in her house in the Airport Residential Area, close to Koala Supermarket.

Family sources told Whatsup News that Alhaji Banda had been busted out of his ‘second’ wife’s house and had been receiving treatment at the 37 Military Hospital for about six weeks now.

Among others, the business mogul has since arrival at the 37 military hospital been detected to have suffered chronic starvation, bed sores, kidney issues and abandonment which had put him close to the edge of death but for the timely intervention of the wife, Cassandra Aisha Asuma Banda

The embattled Alhaji Banda had been reportedly locked up by Edwina Banda for about four years now without perceptible medical treatment for his fast-declining health.

All efforts to “rescue” the ageing millionaire was resisted by the estranged wife who had reportedly waved off court orders and overtures from the National Chief Imam, Sheikh Alhaji Osuman Nuhu Sharabuktu. 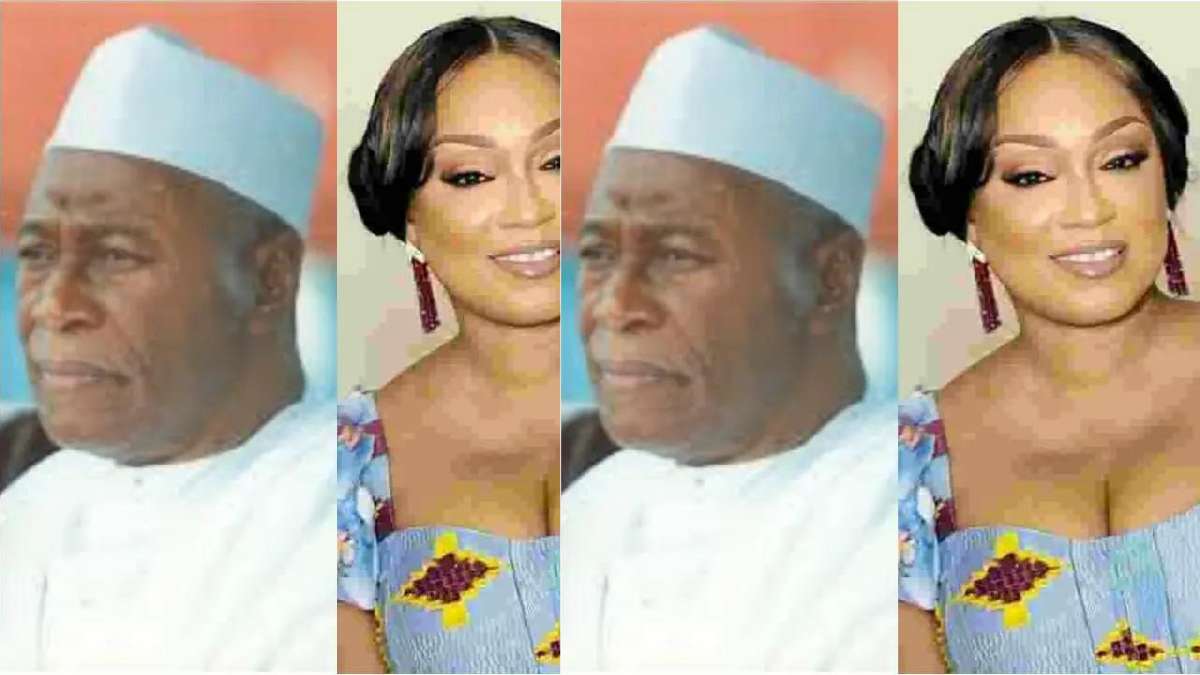 Edwina Banda is reportedly able to defy court orders to release Alhaji Banda because of the strong connections she has at the higher echelon of Ghana’s judiciary.

According to reports, her lawyer was Yoni Kulendi, a law protégé of President Akufo-Addo, whom he [Akufo-Addo] recently appointed to the Supreme Court. It is believed that Mr. Kulendi is being penned down as the next Chief Justice.

Meanwhile, family members told Whatsup News that the only reason they were able to bust Alhaji Banda out of Edwina’s house was that she had travelled out of the country to reportedly meet up with her lover, giving them the window of opportunity.

An earlier attempt to break Alhaji Banda out in 2021 had been foiled by the Baaba Coussey who got the Airport Police Command to arrest and detain Alhaji Banda’s son, Vandel Asoma Banda for leading the charge.

Edwina had reportedly told Alhaji Banda’s family members that they would only see the millionaire’s dead body.

According to reports, some four years ago, Alhaji Banda had flown out of Ghana to seek medical treatment in the United Kingdom. Upon his return, he reportedly asked his driver to chauffeur him to his second wife’s house briefly.

But that decision proved fatal, as it marked the turning point of his fate when his second wife reportedly locked him up and refused to release her frail husband to the waiting driver.

Since that episode, the attempt to secure a release has been a rollercoaster affair between the second wife and family members, as well as other prominent opinion leaders who waded into the case.

DACF: Finance Ministry defaults to the tune of GHc3.8 billion