The drivers say recent increases in fuel prices and the failure by the service operator to increase their base fares have necessitated the action. 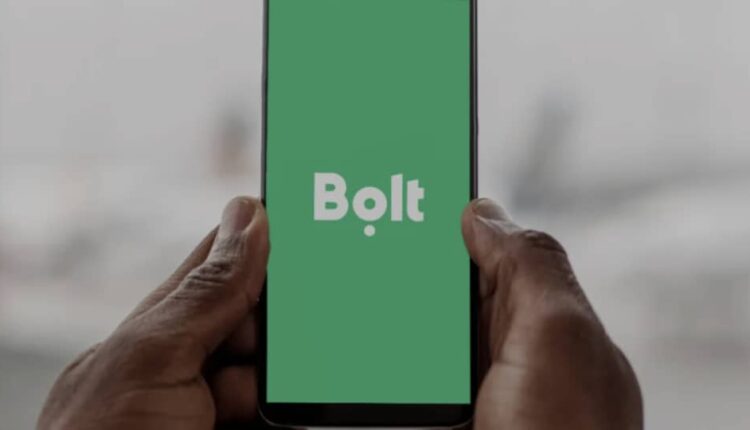 Drivers with popular ride-hailing company, Bolt, operating in the Koforidua Municipality of the Eastern Region, have declared a two-day strike beginning Sunday, March 6, 2022, to Monday, March 7, 2022.

The drivers say recent increases in fuel prices and the failure by the service operator to increase their base fares have necessitated the action.

“We, the Bolt Drivers in Koforidua have decided to embark on strike on 6th and 7th March 2022. This has become necessary due to bad pricing in times of high fuel prices and management’s refusal to listen to the plight of drivers”, the aggrieved members said in a statement.

The drivers also cited what they term “unexplained irregular activities on the Bolt App” that lead to losses and high commissions that reduce the earnings of drivers.

According to the drivers, they are embarking on the strike as a means to ensure that their grievances were addressed.

“We apologize to our customers who will be affected by this action, as we hope this action will cause management to listen to us so that we can serve you better”, the statement concluded.

Bolt expanded its operations by announcing its services in Koforidua in September 2021.

The expansion was part of Bolt Ghana’s long-term plans to provide safe, affordable, and efficient transportation to Ghanaians across the country.

Other drivers in parts of the country, like Accra and Kumasi, have also embarked on similar strikes in protest of what they call poor conditions of service.

The drivers who primarily use ride-hailing apps lament, the recent increment in fuel prices has worsened their plight.

GOT A STORY? Share with us. Email: [email protected] or [email protected] WhatsApp: +233(0)244822034
Bolt driversconditionsfuel pricesGhanaiansHarsh ServiceHighKoforiduastrike
0
Share FacebookTwitterWhatsAppTelegram
Subscribe to our newsletter
Sign up here to get the latest news delivered directly to your inbox.
You can unsubscribe at any time

Lawyers form rival Association to ‘break’ the monopoly of the GBA