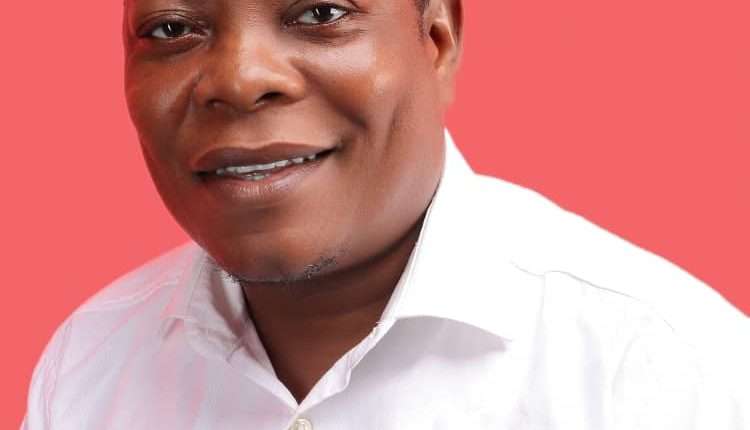 A National Executive Committee Aspirant for the upcoming national delegates congress of the the National Democratic Congress (NDC) has tabled a proposal for the consideration and adoption of the constitutional review committee of the party at the congress slated for December, 17-18, 2022 at the Accra Sports Stadium.

Famous Kwesi Kuadugah is praying Congress to give clear definition to the functions and roles for the Executives and Co-opted Members in the party at all levels except the Branch, for each Executive to work whether the party is in power or not

“The lack of specific functions and roles in the party’s constitution creates worry and frustration in how they should function effectively,” he stated.

Details of his proposals will be made available when called upon to move the motion on the Congress grounds.

Meanwhile, Kuadugah is campaigning to be elected as a NEC Member to champion the NDC’s plan of regularizing Okada operations in the country for more votes and as an author of several books on road safety