The Police in the Wasa Sampa area in the Nsuaem District of the Western North Region have arrested three Chinese and two Ghanaians caught mining in the Neung South Forest Reserve, T.U.C holder of Logs and Lumber Ltd. (LLL).

The five, caught in the act following a tip-off to the security agency, are currently in police custody as they prepare to process them for court.

At the time of arrest it was discovered that the illegal miners had destroyed about 52 hectares of the reserve, approximately the size of 128 football fields.

As the arrest was ongoing, three excavators they were using for the illegal act which the security personnel impounded waiting for them to be trucked out the next day, mysteriously moved out of the reserve without being intercepted. Eight other excavators working within another part of the forest, also found their way out.

The disappearance of the excavators has infuriated volunteers who offered information leading to the arrest. Some of them suspect conspiracy at a level of the hierarchy of the security services and the Forestry officials.

A check by some of the volunteers showed that the illegal miners were also involved in illegal chainsaw milling of economic trees in the reserve into lumber.

There is a belief that the Chinese and their Ghanaian counterparts are a cartel working in many ways to outwit the system.

The volunteers are demanding of the police the tracking of the excavators found in the reserve to prevent them from being used at other places. 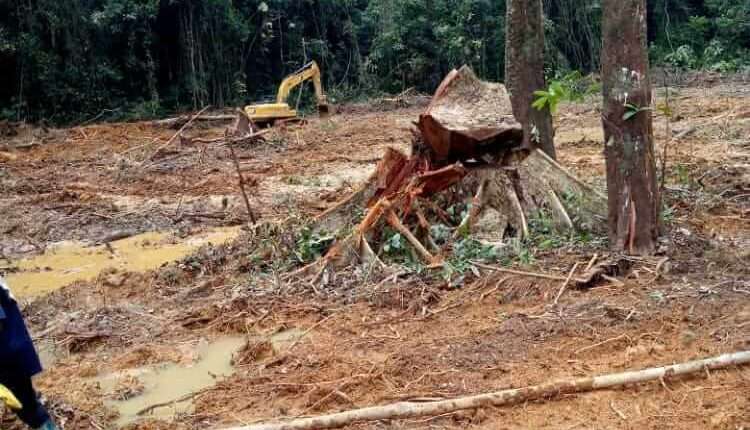 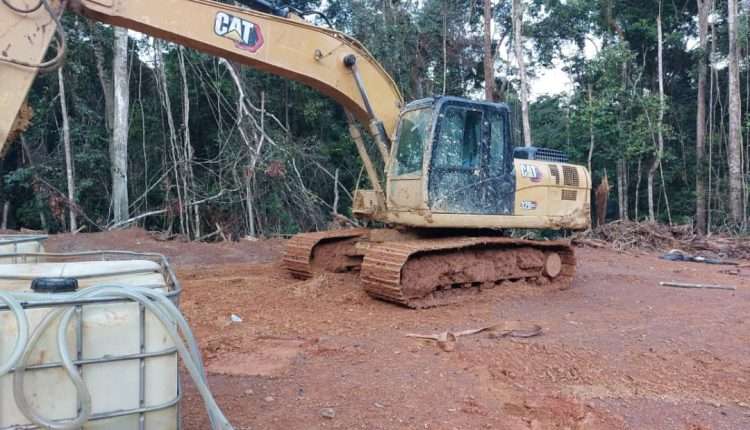 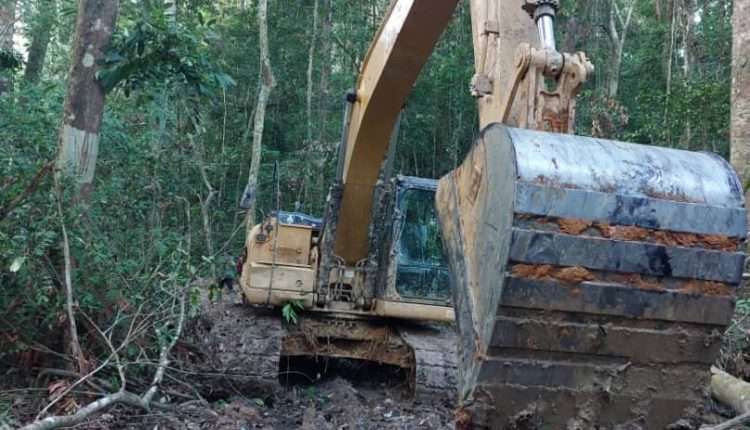 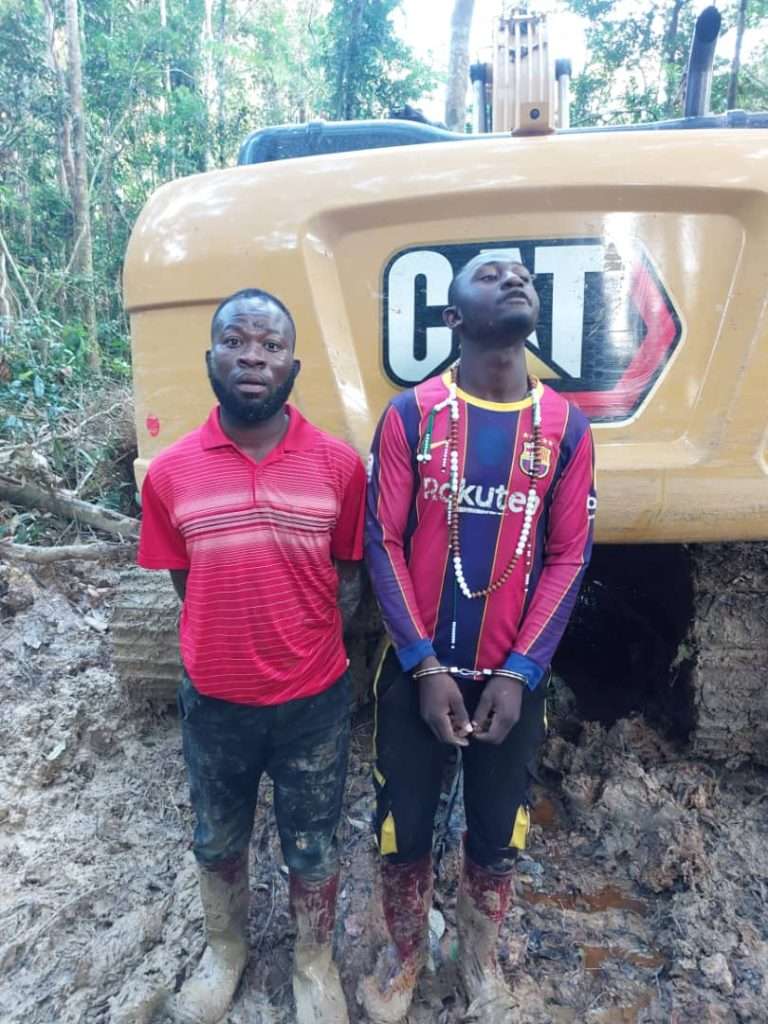 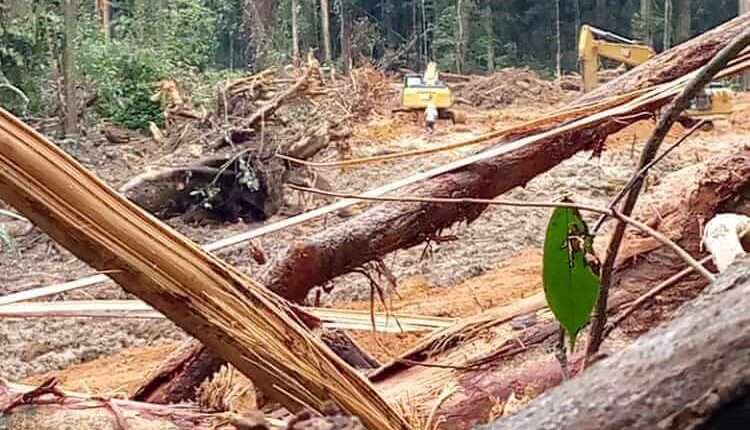 How I escaped death – Uzoma Ahamefule