The "International Super Star" is one of Volta region's finest artists making the region proud on the international scene although he prefers keeping it low whiles using philosophy to address the human condition. 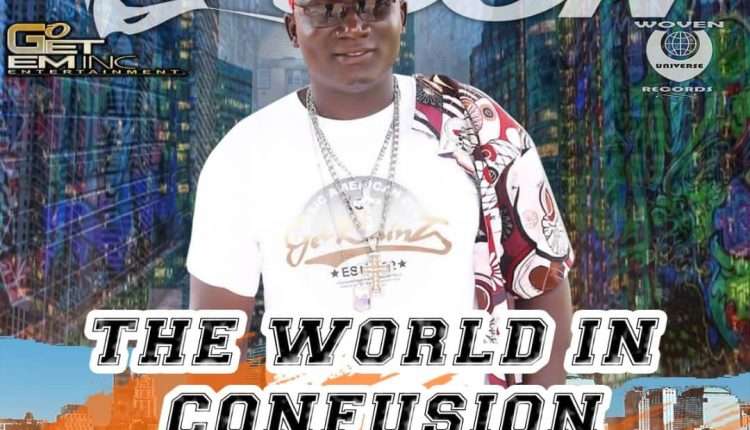 Known for his mesmerising lyrics and rhythms, “The Son” or the International Super Star as he is affectionately called by his ever teaming fan base across the globe has has done it again, this time with two straight hit songs – “The world in Confusion and ” Already Taken”.

Promising to be two of his best songs on an upcoming album, “The Son” has already made two radio appearance on Shine 96.9FM in Akatsi and on Sandcity radio 89.9 FM in Keta as a prelude to the official launch of his new album.

The “International Super Star” is one of Volta region’s finest artists making the region proud on the international scene although he prefers keeping it low whiles using philosophy to address the human condition. “The Son” in a recent interview with Ghananewsonline.com.gh rated Volta music 6.5 on a scale of 10 and hinted of an upcoming musical tour of the Volta region as an answer to the incessant calls by his fans- So watch out for ” The Son” coming soon to an area near you! 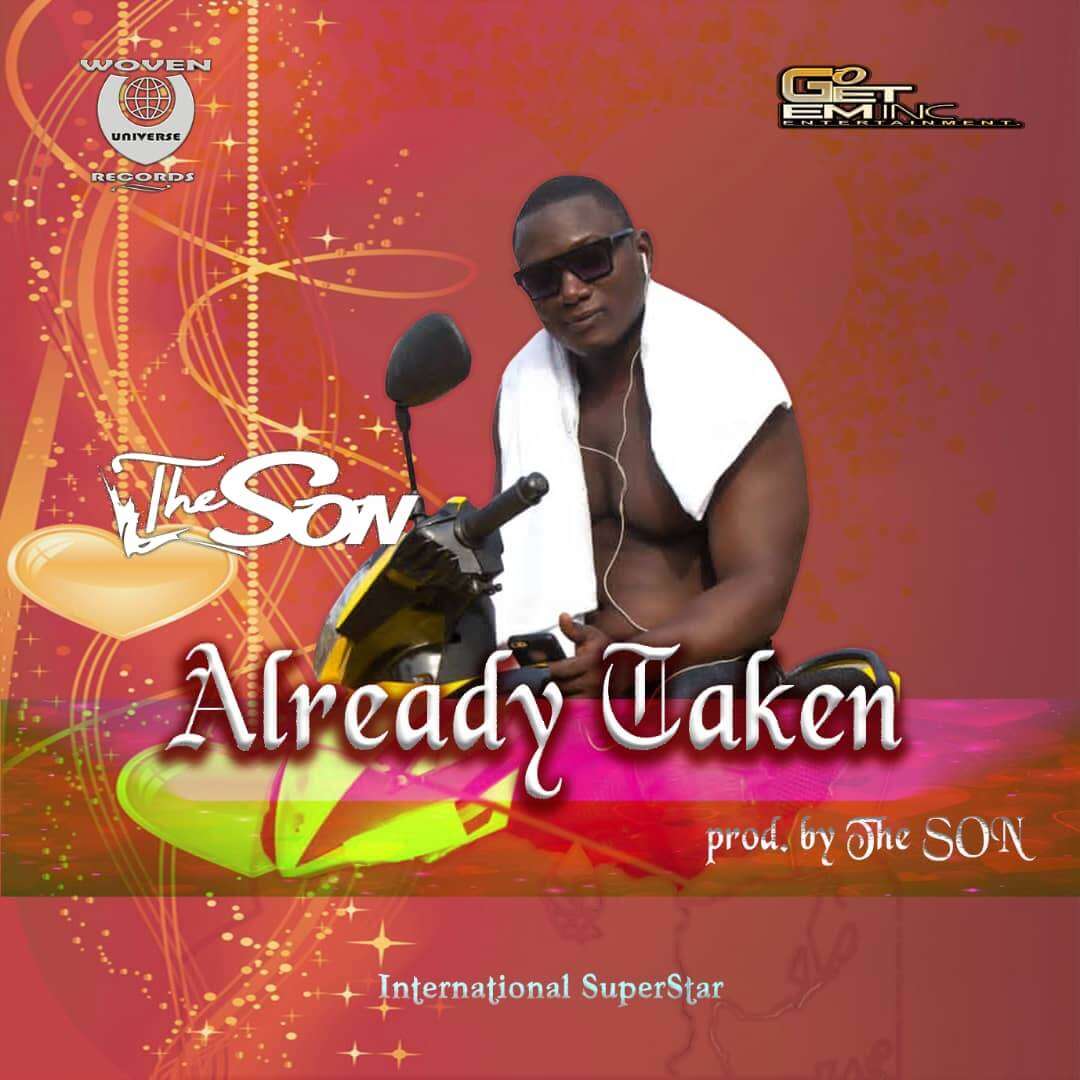 The SON -The World In Confusion