In addition, the serial philanthropist donated solar lights, stationery, furniture and student mattresses to the school. 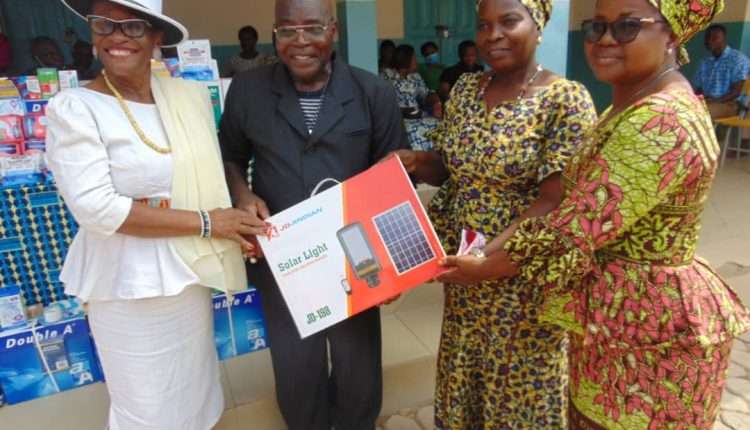 Hitherto, the school, with a student population of over 500, was relying on a makeshift healthcare centre which itself was in a deplorable state.

The new centre, therefore, comes as a relief to the school, Madam Rabiatu, headmistress of the school said.
The facility was donated by Mr Samuel Quansah Quarcoo, an old student of the school who currently works as a waiter in Woodmont County, USA.

In addition, the serial philanthropist donated solar lights, stationery, furniture and student mattresses to the school.

According to Mr Quarcoo, he felt he is at where he is because of the investments the school made in him, and so he felt it was time he also gave back to his alma matar.

During the commissioning of the facility, Mr Quarcoo also mentioned his Ghanaian based astute lawyer, Mrs Monica Evans-Quayson, as the person who came up with the idea of a new healthcare centre for the school. Mrs Evans-Quayson, he stressed, has not just been his reliable lawyer, but also a very good and dependable friend who is full of progressive ideas.

Mr Quarcoo also commended the Segal Family Foundation and well-wishers at Woodmont Country Club and friends in the United States whom he said continue to support his philanthropy.

The headmistress of O’Reilly SHS, Madam Rabiatu Asmiru, was so full of appreciation for Mr Quarcoo for his continuous annual ritual of donating assorted items to the school which have impacted teaching and learning positively.

From O’Reilly SHS, Mr Quarcoo went to ‘Ghana Make A Different’ Orphanage near Kasoa in Ghana’s Central Region where he presented food items to the inmates. It was the second time in four months that Mr Quarcoo had extended his philanthropy to the Orphanage.
He stated that his next project, slated for July, 2023, is to construct a new fine art workshop for O’Reilly SHS students who currently do not have any, and so are compelled to study in a makeshift structure not fit for a chicken coop. 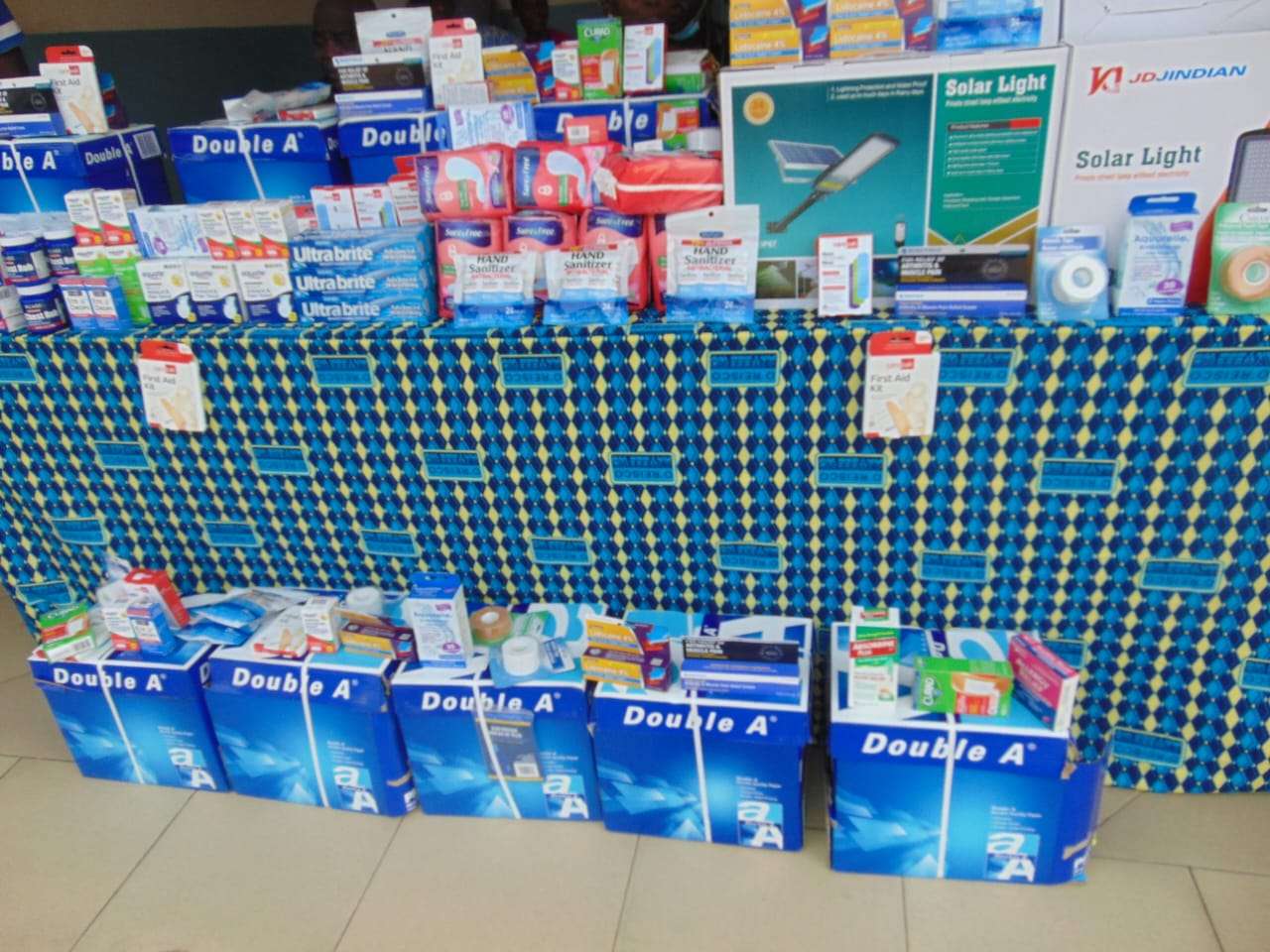 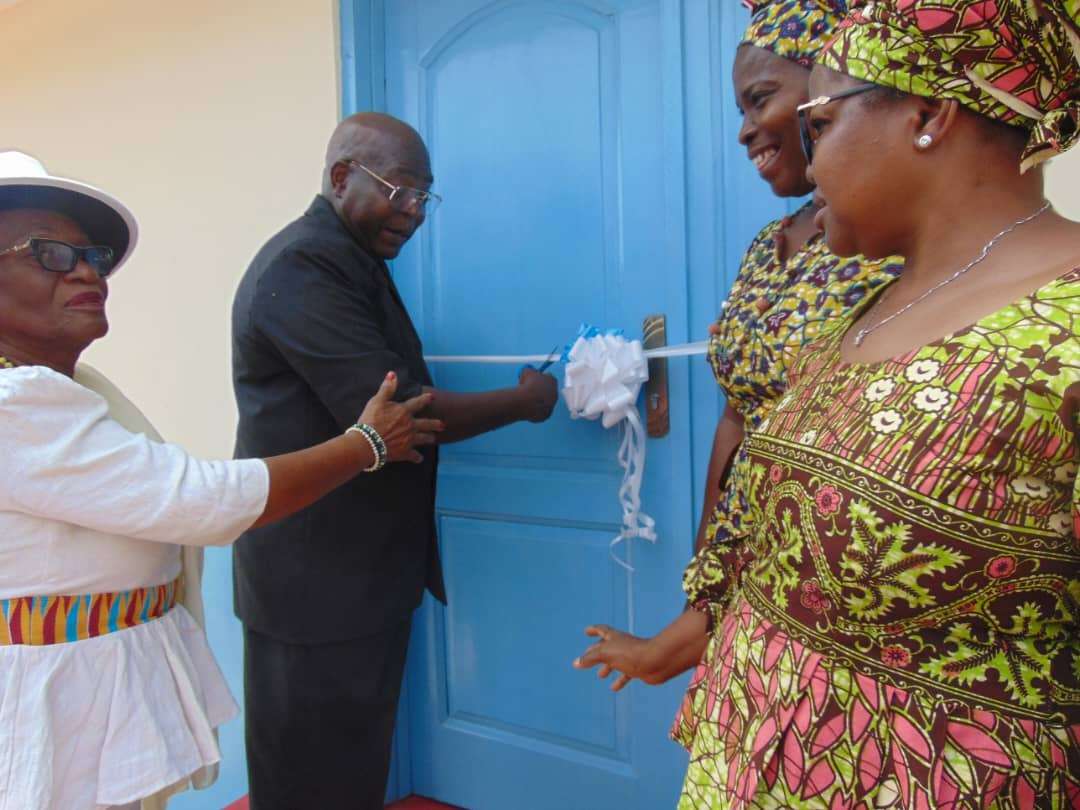 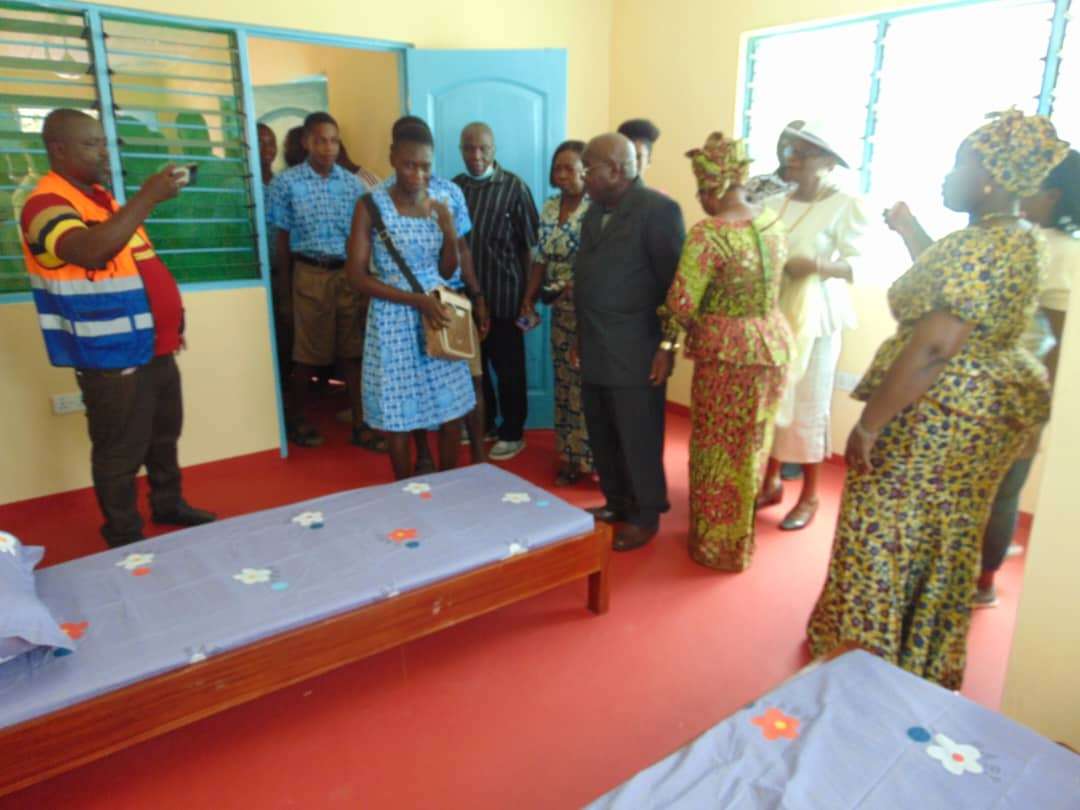 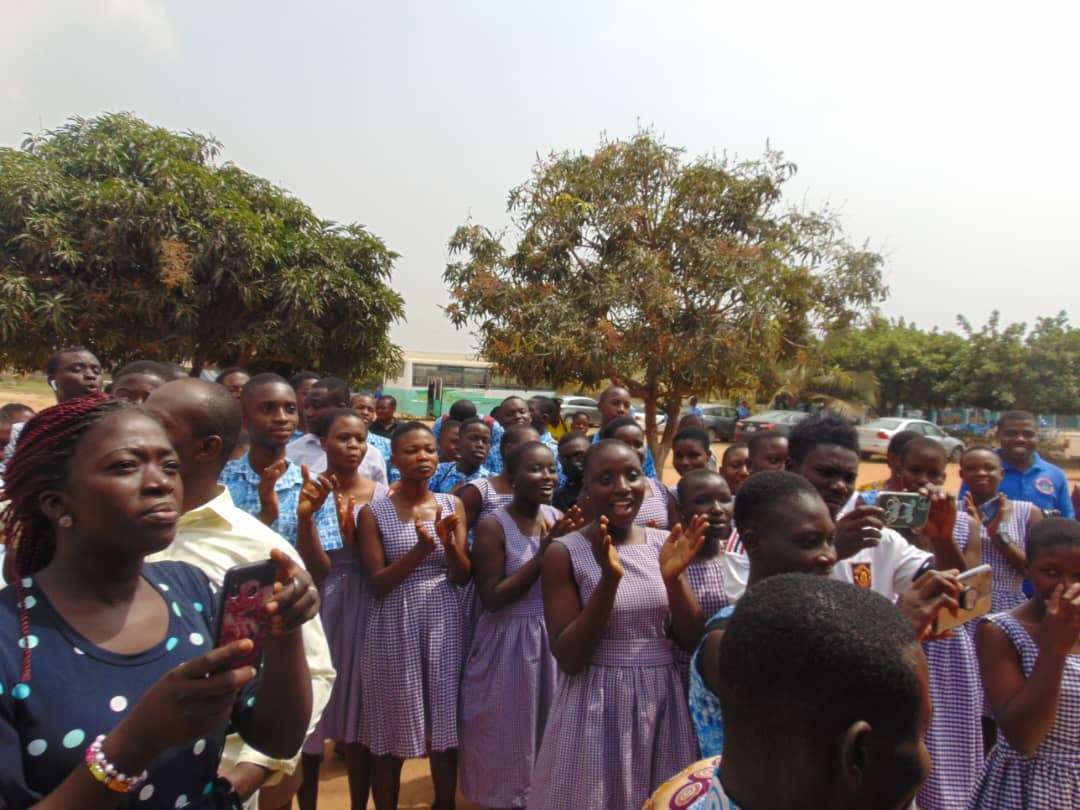